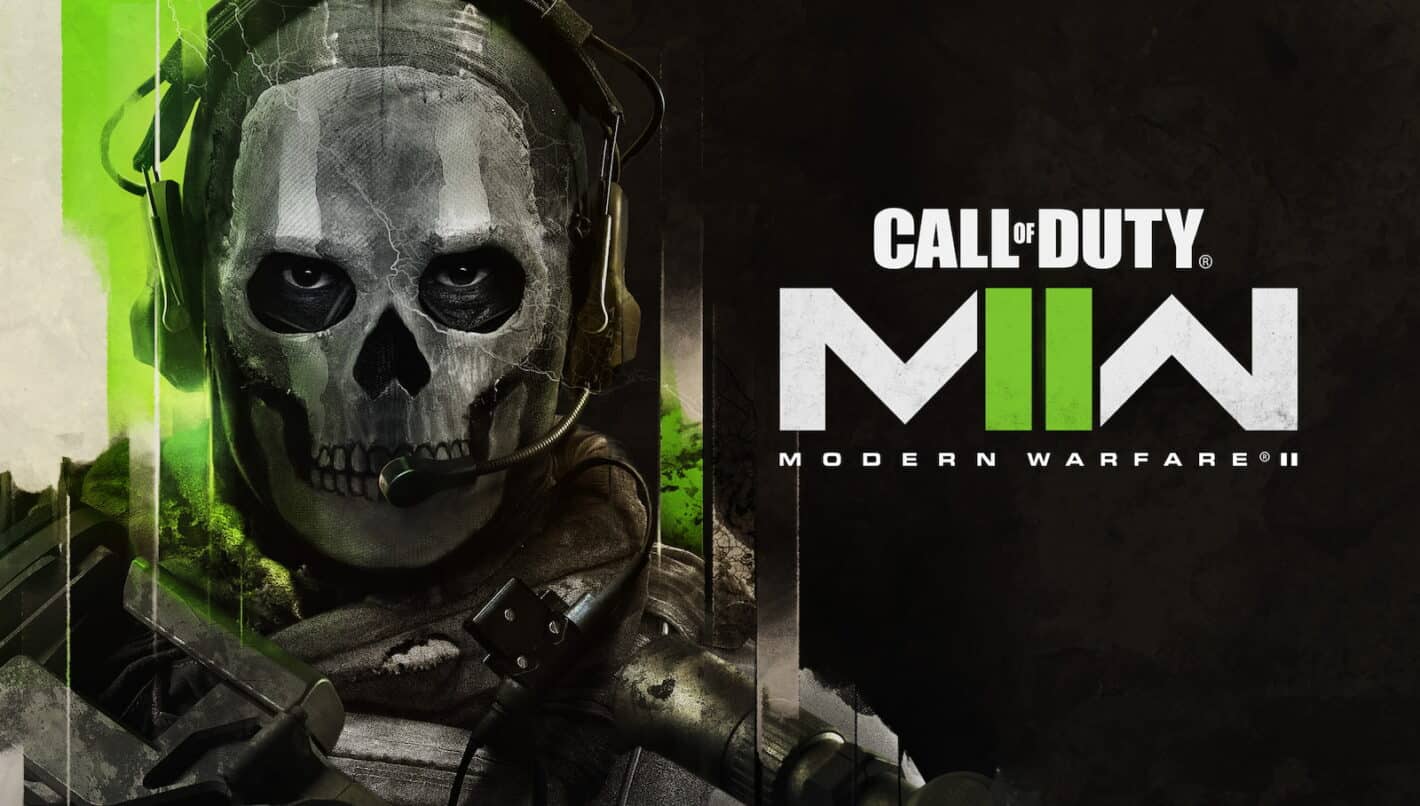 Sony could have a new Call of Duty deal for PlayStation. That is if the company wants one. According to a new op-ed from The Washington Post (via The Verge), Microsoft has extended an olive branch to Sony that would see the platform be guaranteed to have the franchise available for the next 10 years.

The deal would refer to any new upcoming Call of Duty games on PlayStation should Microsoft’s Activision Blizzard acquisition receive regulatory approval. An acquisition which Sony has been very vocally against from the beginning. Sony’s apprehension is easy to understand. The company feels like the acquisition being approved would be a major hit to competition. Because it says it’s afraid Microsoft would make Call Of Duty an Xbox-exclusive.

Whether Sony believes that or not though, its apprehension has been met with plenty of criticism from fans. Specifically because of Sony’s exclusive Call of Duty offerings. Which include skins for operators, maps, xp tokens and more for PlayStation players. Some might feel that Sony doesn’t really have a right to be apprehensive when it locks in PlayStation exclusive content for every release. All that aside, Microsoft has remained adamant that Call of Duty on PlayStation is here to stay.

There have been rumors about this proposed contract for a little while now. But today Microsoft president Brad Smith has confirmed the offer. Stating that “We’ve offered Sony a 10-year contract to make each new ‘Call of Duty’ release available on PlayStation the same day it comes to Xbox.” Smith continues by saying Microsoft is open to offering the same deal to other platforms. Additionally, that it’s even up for making it legally enforceable by law in the US, UK, and European Union.

Of course, such a contract may have certain terms that Sony would have to agree with. And based on how much it’s enjoyed exclusive in-game content for its players over the years, that seems unlikely.