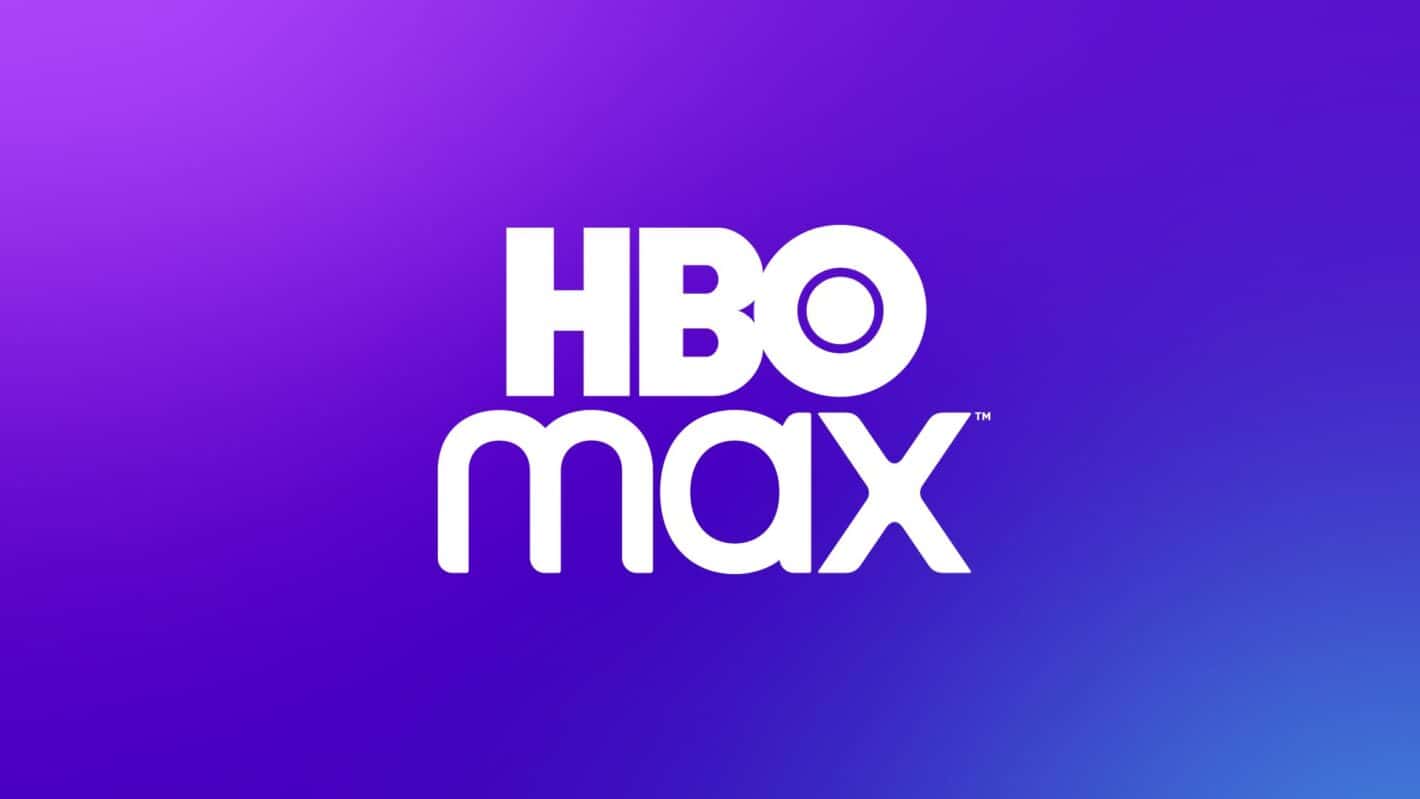 HBO Max is going through what’s perhaps its biggest shake-up since its launch in 2020. Earlier, we got word that, because of the merger with Warner Media and Discovery, HBO Max and Discovery+ are also going to merge. According to a report from CNBC, after the merger, HBO Max could be renamed to just Max.

This is not a great time for HBO Max,  as the streaming platform had to get rid of a lot of its content. This is unfortunate, as HBO Max has been gaining some ground. It’s the home to shows such as Love Lizzo, Gossip Girl, The Harry Potter movie series, and much more. Also, HBO Max is the home of a ton of DC content after the comic company’s streaming service went under.

As for Discovery+, this is the streaming service for all of the brands under discovery. This means that you can watch content from Discovery, Animal Planet, the Science Channel, Food Network, truTV,  and a bunch more.

This merger means that all of the content will be viewable in one app under one service. That’s fortunate if you subscribe to both services and you just want to have one payment.

HBO Max may be renamed to Max

Obviously, since this is a merger between two major brands, the service can’t have the HBO branding on it. That would be a smack to the face of Discovery. So, a renaming was in order. CNBC reports that people close to the matter were able to get this information.

Now, you want to take this with a grain of salt, as this is not finalized. According to the report, in order for the name to be official, it will need to be vetted by the companies’ lawyers. Until then, we can’t say for sure whether the name will be turned to Max, Discovery Max, or The Wild World of HBO And Discovery Content.

This merger is not expected to be finalized until the spring of next year. This gives people a lot of time to look into the matter and gather more information.