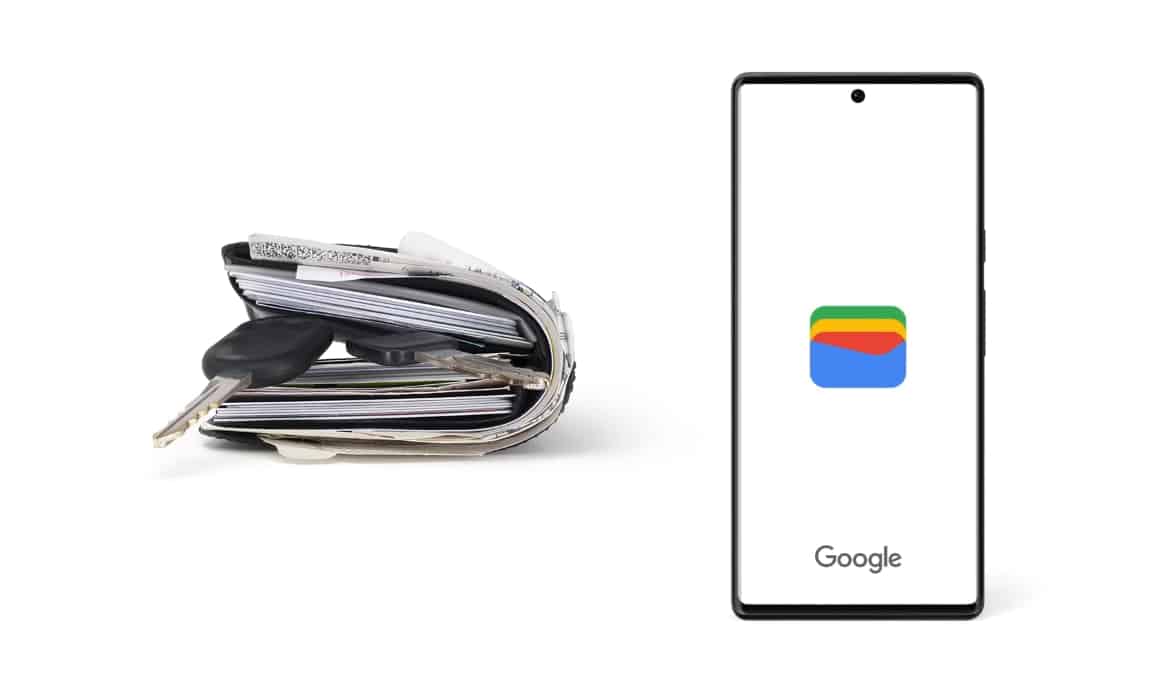 Google has been pushing to make the Google Wallet app your actual wallet. This means taking all of your cards and other forms of identification and making digital versions of them. So, instead of carrying a physical wallet, you can just use your phone. According to XDA Developers, the Google Wallet app will support the IDs and driver’s licenses this month.

This is something similar to what Apple is also doing. These companies want your wallets to live on your phones. Platforms like Apple Pay in Google Pay allow you to use NFC technology to pay for items using digitalized credit cards.

While this is true, both of these companies want to push things even further. They want to have other forms of identification like your birth certificates and covid-19 cards stored on your phone. Whether or not that’s a good idea is a conversation for another day.

Earlier this year, Google said that it will be bringing state ID and driver’s license support to the Google Wallet app. We weren’t sure when this was going to happen, but the company did say that it would happen this year. Now, in the evening of 2022, Google is letting us know that it’s finally coming this month.

Based on a recent changelog posted for the Google Play System, the Google Wallet app will support state IDs and driver’s licenses, but this is actually a beta test.

“[Phone] Beta feature to allow users from selected US state(s) to digitize their state ID/driver’s license into the Google Wallet for convenient, private and secure presentation.”

Since it’s beta test, it will not be available to everyone at first. Google is testing it out on a limited number of people to see if it’s functional, and more importantly, secure.

Honestly, testing this functionality out at length is the best thing that the company can do. We’re talking about putting people’s IDs and driver’s licenses online. This means that if anyone were to hack Google and get a hold of these digitized cards, it will mean a massive problem for the company and the victims.

At the moment, Google is testing this out on a select number of states, but the company did not specify which one. Hopefully, more information will come out about this as time goes on.