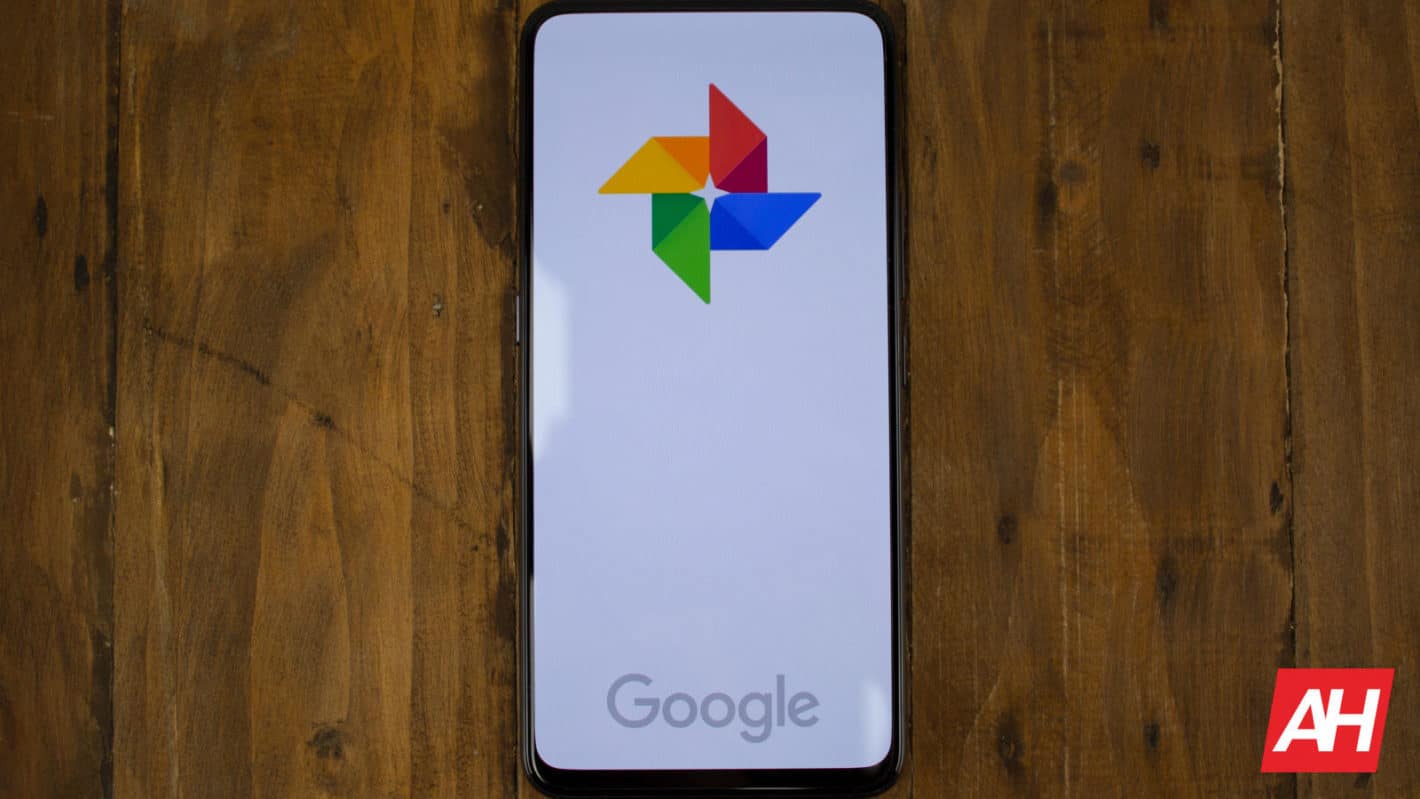 Google Photos is really big on using artificial intelligence to curate collections of pictures and videos for you. The company will surface old photos that you took a while back to help you relive some of those memories. Now, Google Photos is unveiling the Best Of Autumn Memories collection.

No, Google Photos has the Best Of Autumn Memories collection

As you can guess, the company will surface the photos that it thinks were your best shots of autumn. Now that we are in December, we’re getting close to Winter. So, Google wants to surface those photos you took during Thanksgiving, of your Halloween costume, and of course, of you drinking your pumpkin spice latte.

It makes sense that the company would do this, because a lot of people are fans of the Fall season. Whether they like the yellow leaves covering the ground or they like the overall macabre and spooky aesthetic around Halloween. If you don’t see the Best Of Autumn memory collection on Google photos, you might want to be patient. The company is rolling out this feature as we speak.

When you go into a photo on Google Photos, you have the option to use the Google Lens feature to scan that photo and perform a search on it. However, some users are noticing a difference. Instead of the Google Lens button, they see a generic search button.

When you tap on that button, the software will start scanning for faces. This is no different than using the search feature from the three-dot menu on the upper right-hand corner of the photo. This provides a shortcut to that functionality.

Also, you can still access the lens function from that screen. All you have to do is tap on the object that you wanted to scan, and the lens will activate.