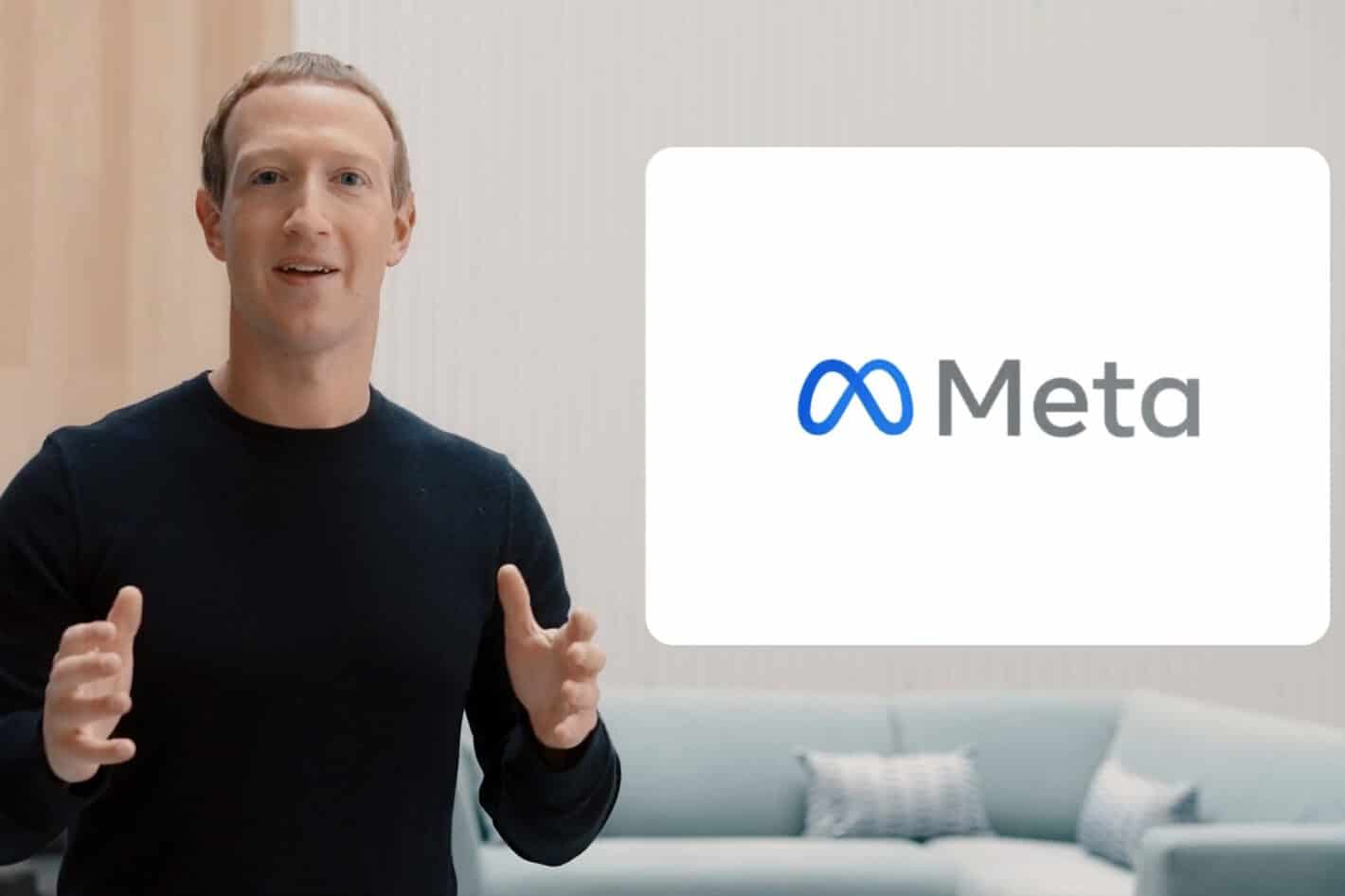 After defiance from Google and Meta, the revenue sharing bill pushed by the United States Congress meets its end. This bill known as the Journalism Competition and Preservation Act (JCPA) aims to compensate publishers for web links. The bill would have given publishers negotiation power on revenues from their news articles present on the web.

Despite this bill seeming like a channel for more earnings for publishers, tech companies aren’t having any of it. This article clearly outlines Meta’s resistance to this bill. The tech giant went on to threaten that if the bill gets passed into law, it “will be forced to consider removing news” from its platforms.

Meta isn’t willing to share its revenue with publishers, and neither is Google. Although signing an agreement to a similar bill in France, Google is standing its ground against the United States Congress. Well, Google and Meta aren’t the only companies that kicked against this bill.

Joining the fight against this bill are tech firms making up certain industrial groups. These groups are the Computer & Communications Industry Association and NetChoice. The two firms have made it clear that they will launch ad campaigns against the Journalism Competition and Preservation Act (JCPA) bill.

If launched, the ad campaign will be far-reaching, because the members of these groups are top players in the tech industry. But why will these tech firms and groups pull their forces together to deny publishers access to a percentage of the revenue their articles make on the web?

Meta sums up the reason, saying that the bill will create a “cartel-like entity” among publishers. Also, the firm went on to claim that the bill will force them to pay for news they do not want to see. Other firms point out that the bill might force these tech companies to carry news against their will, hence promoting partisan media coverage.

Other concerns are that this bill will favor large publishing firms while ignoring smaller firms. Some publishers are in support of this bill being passed into law. But, the recent turn of events has flipped the switch on their dreams to earn more via ad revenues.