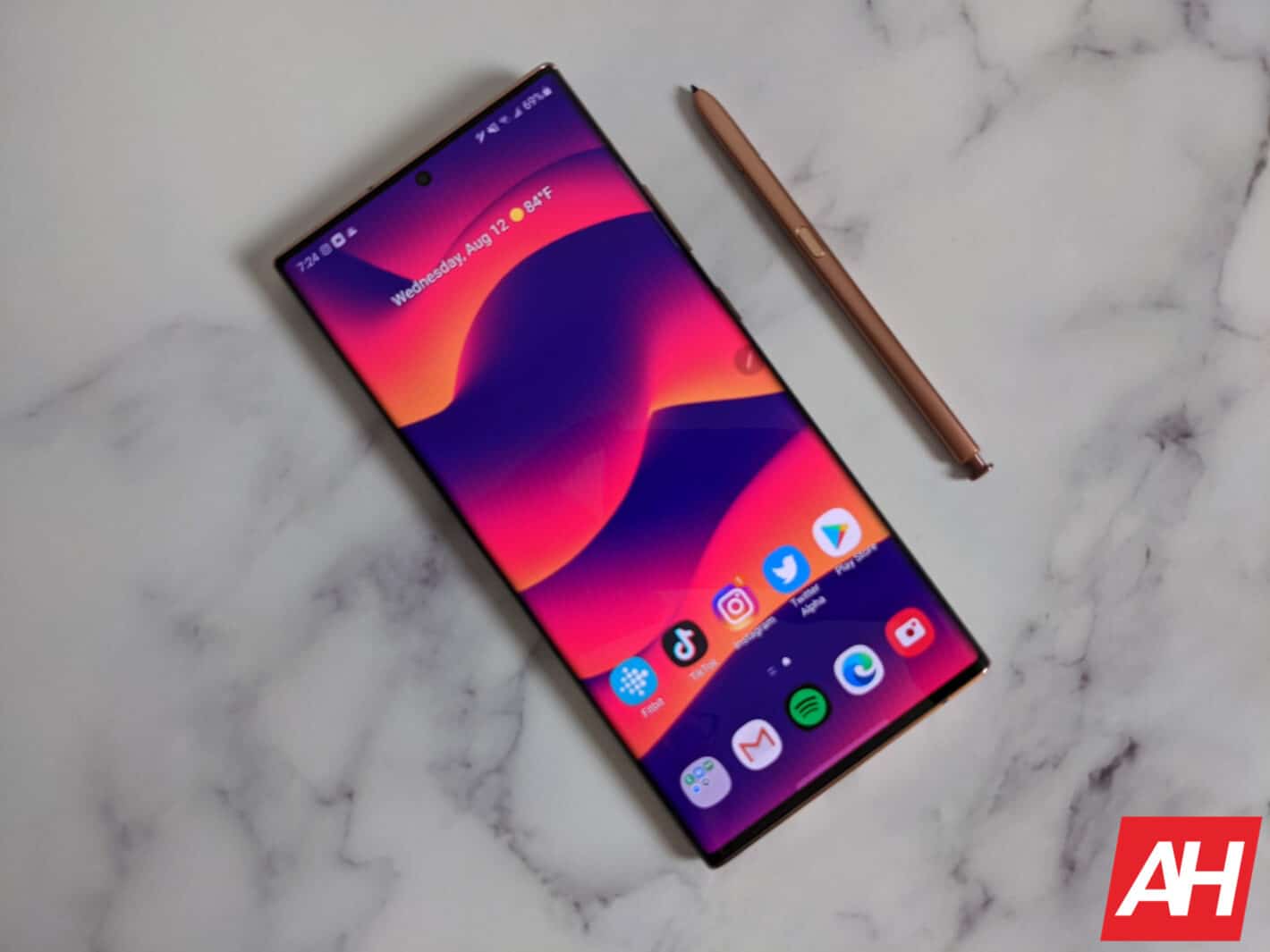 Samsung‘s Galaxy Z Fold 3, Galaxy Z Flip 3, Galaxy Note 20, and Galaxy Note 20 Ultra are receiving the December 2022 Android security patch. The update started rolling out recently and is currently available in a handful of markets. A global release should follow in the coming days.

Samsung began rolling out the December SMR (Security Maintenance Release) to its devices a few days back. The company was a little late to the party by its standards. In recent years, it has made a habit of releasing a new SMR even before we step onto the new month. But it hasn’t lived up to these standards in the past couple of months, likely because it has been focusing on releasing Android 13 updates to eligible Galaxy devices.

Nonetheless, Samsung has now picked up the pace with its December SMR rollout too. The latest security patch was first released to the Galaxy S20 series earlier this week. Since then, the company has updated the Galaxy A90 5G and the Galaxy Z Fold 4 too. A few more devices are now joining the party. As of this writing, the Galaxy Z Fold 3 and Galaxy Z Flip 3 are picking up the new security release in Europe. The updated firmware versions for the two foldables are F926BXXS2DVKB and F711BXXS3DVKB, respectively.

The Galaxy Note 20 and Galaxy Note 20 Ultra are also initially receiving the December SMR in Europe. The new firmware version for these phones is N98**XXS5GVK9 (via). Samsung should expand the rollout for all of these Galaxy devices to other markets in the coming days, including the US. The new security patch should also be available for more Galaxy smartphones and tablets soon. We will keep you posted with those rollouts as and when they come.

The December SMR for Galaxy devices is one of the biggest security releases in recent months. It patches no less than 80 vulnerabilities. Only 13 of those are Galaxy-specific issues, though. The rest vulnerabilities are flaws discovered in Android OS and other partner services and components. Google’s ASB (Android Security Bulletin) for December 2022 mentions five critical fixes. Some of these vulnerabilities allowed remote code execution without any additional privileges.

If you’re using any of the aforementioned Galaxy devices, the December SMR should be available to you soon. You will get a notification for it once the OTA (over the air) package reaches your unit. You can tap on the notification to download and install the update. Samsung also lets you manually check for updates from the Settings app. Go to the Software update menu and tap on Download and install.