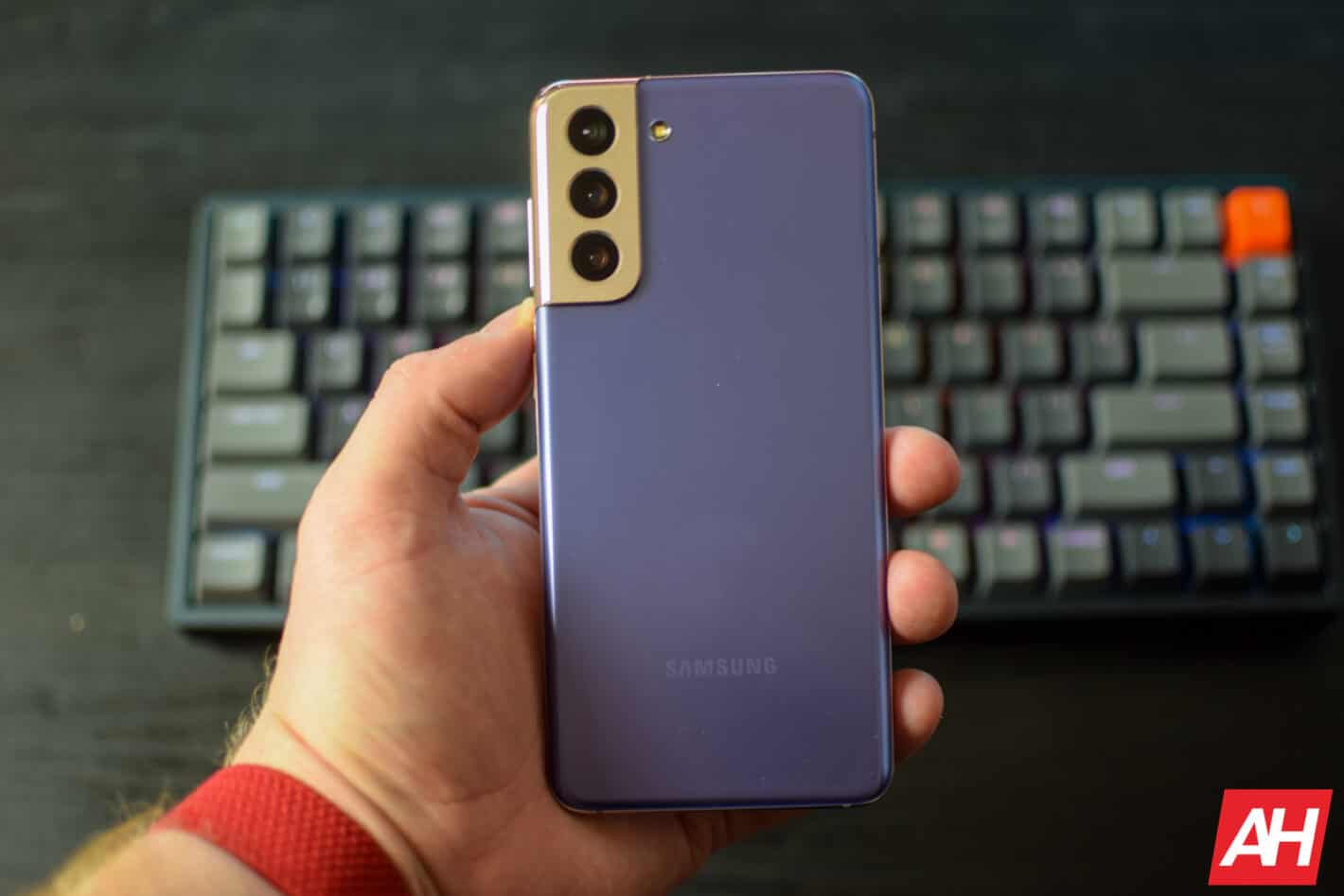 Samsung is rolling out a second Android 13-based software update to the Galaxy S21 series in the US. While the first release brought the new Android version and the Korean brand’s One UI 5.0 custom software, the latest release is only about vulnerability fixes. The company is seeding the November security patch to the Galaxy S21, Galaxy S21+, and Galaxy S21 Ultra.

The Android 13-based One UI 5.0 update for the Galaxy S21 trio came with the October security patch in most countries. The company introduced the November SMR (Security Maintenance Release) with a separate update a week or so after the big release. Now, having updated both carrier-locked and unlocked Galaxy S21 units in the US to the new Android version, the Korean behemoth has released the November SMR stateside as well.

This release is currently limited to carrier-locked units on Xfinity Mobile’s network, SamMobile reports. The new firmware version for the phones is G99*USQS5DVK7. Units on other networks as well as the unlocked versions of Samsung’s 2021 flagships in the US should also get this update in the coming days. Well, the unlocked Galaxy S21 units recently started picking up Android 13. The company may still have some units left to update. It may release the November SMR for these phones after completing the Android 13 rollout.

As said earlier, this update doesn’t contain anything apart from last month’s vulnerability fixes. Samsung says the November SMR patches more than 60 vulnerabilities in Android-powered Galaxy smartphones and tablets. These include three dozen Android OS flaws patched by Google as well as patches for several Galaxy-specific privacy and security issues from Samsung. The two companies labeled a handful of those as critical fixes. If exploited in the wild, those vulnerabilities could cause extensive damage to affected devices.

The rollout of the November SMR for the Galaxy S21 series in the US seems quite limited as of now. But it’s just a matter of time before Samsung covers all eligible units. As in the past, the update will be released over the air (OTA). You can check for it from the Settings app. Navigate to the Software update menu and tap on Download and install. You may also get a notification once the OTA package hits your phone. Tapping the notification will take you to the same Settings page from where you can trigger the update.