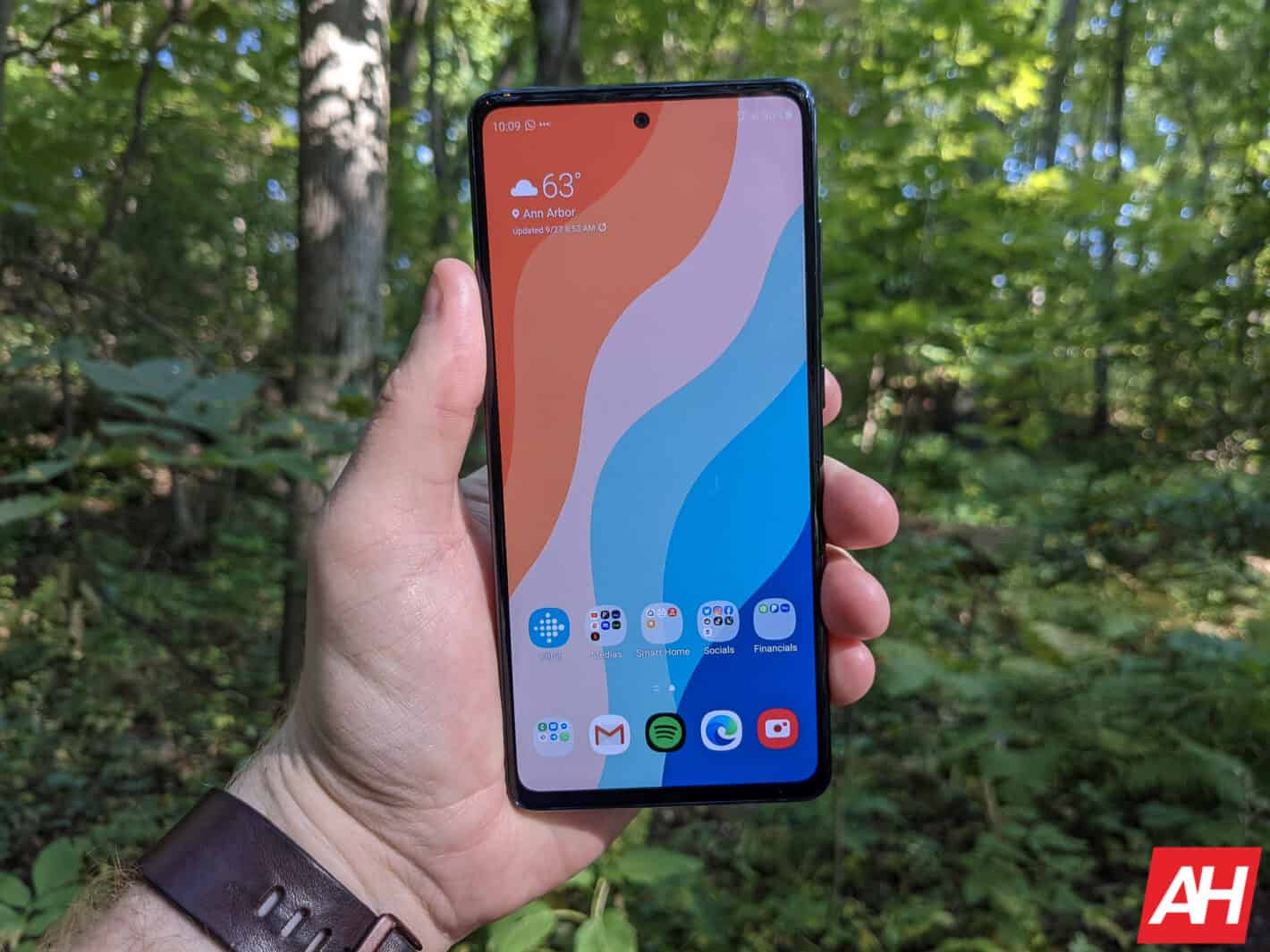 Samsung‘s Android 13 update has reached more Galaxy devices. The Galaxy S20 FE 5G, Galaxy A42 5G, Galaxy A32, and Galaxy M22 are all making the jump to the latest Android version today. The Korean firm has already updated dozens of other models to Android 13-based One UI 5.0.

Samsung began the Android 13 rollout for the Exynos 990-powered Galaxy S20 FE LTE in Europe a couple of weeks ago. The company has released the update for the device pretty much everywhere since then. The Snapdragon version of the LTE model is now making the jump as well. The update is also live for the Galaxy S20 FE 5G. The new firmware versions for these two models are G780GXXU3DVK5 and G781BXXU4GVK6, respectively. The rollout is limited to Europe currently but Samsung should soon expand it to other markets, including the US.

The Android 13-based One UI 5.0 update for the Galaxy A42 5G, meanwhile, is initially rolling out in the company’s homeland South Korea. The updated firmware version for this model is A426NKSU2DVK2. Like the two Galaxy S20 FE models, this device is also picking up the November security patch. Samsung has released the December SMR (Security Maintenance Release) but these devices aren’t picking it up just yet. Well, the Galaxy A42 5G is on biannual security updates, so it may not get the latest SMR. But the Galaxy S20 FE will pick it up later this month.

Samsung has also released the Android 13 update for the LTE model of the Galaxy A32. The update is already live in Europe, Latin America, and South Korea. The new firmware version for this mid-range smartphone is A325FXXU2CVK3, SamMobile reports. It is only getting the October SMR, though. The handset is scheduled to receive quarterly security updates. Samsung should soon roll out Android 13 to the Galaxy A32 5G as well.

Meanwhile, the Galaxy M22 is making the jump to the new Android version. This phone is a rebranded Galaxy A22, which picked up Android 13 a few days back. The big update for the Galaxy M22 is rolling out in Europe with firmware version M225FVXXU4CVK3. It is also only getting the October security patch. Since the phone is eligible for quarterly security updates, Samsung will likely seed the January 2023 SMR to it. But ahead of that, look forward to receiving Android 13 if you’re using this device.