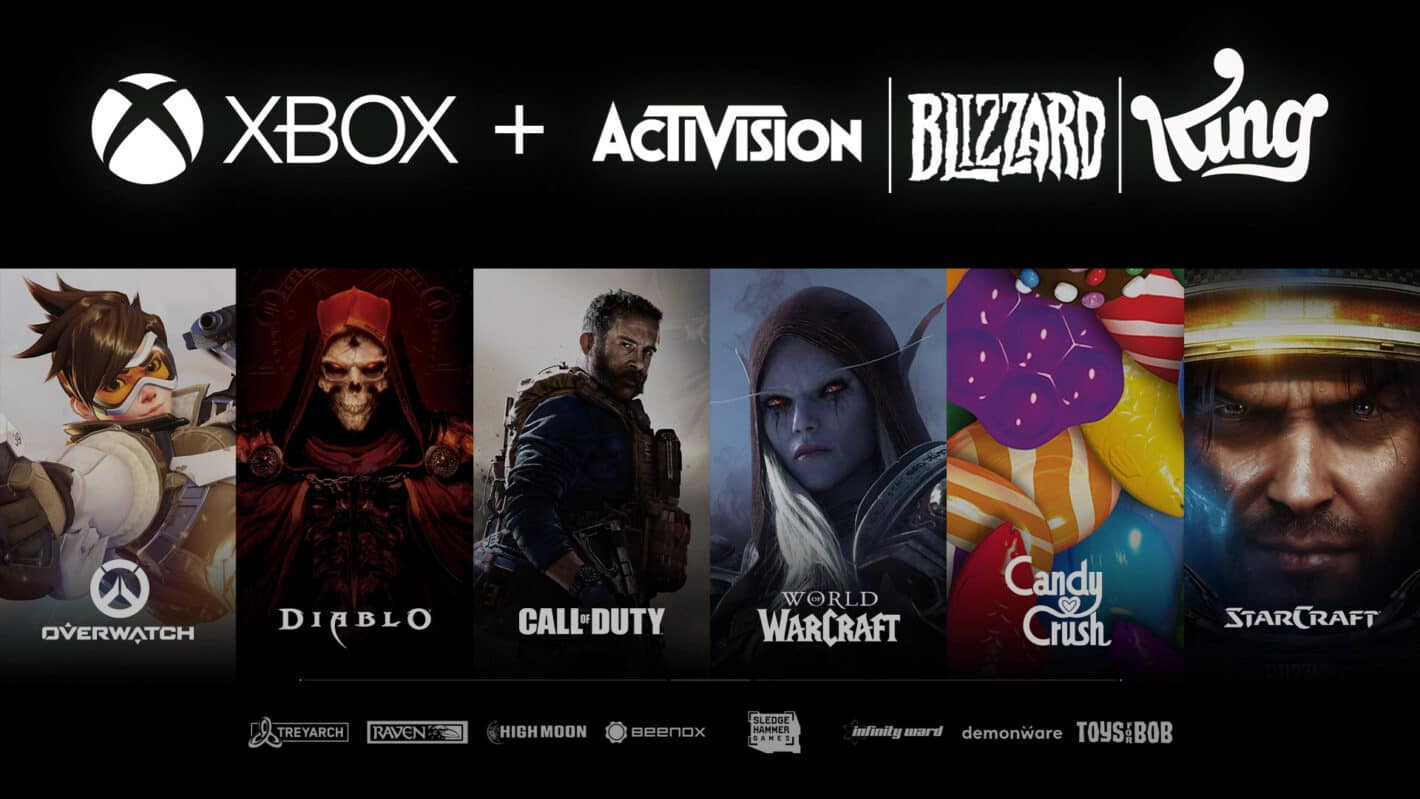 The FTC is officially suing Microsoft to block its acquisition of Activision Blizzard, The Washington Post reports. After nearly a year of seeking regulatory approval for its proposed deal, Microsoft may actually be facing the death of that deal. According to the FTC’s lawsuit, Microsoft buying Activision Blizzard would be anticompetitive.

It’s an argument that isn’t entirely surprising to hear. And one that’s been made by Sony for the better part of 2022 since Microsoft’s announcement in January. Sony has been very vocally against this deal from the beginning. Highlighting that Microsoft could use its position in the industry if the acquisition were to go through to block Call Of Duty from coming to PlayStation consoles in the future.

Despite Xbox Head Phil Spencer’s repeated statements that this would not happen. Even going so far as to offer a new 10-year deal to Sony to help assuage fears. Nevertheless, this hasn’t convinced the FTC that Microsoft would make good on its promises.

The FTC’s biggest concern is that if the acquisition went through, Microsoft would use top Activision franchises to harm competition. Activision is the publisher of some of the world’s most popular games. Including Candy Crush and Call Of Duty. Of course, Call Of Duty is no doubt the focal point. It’s an utterly massive IP that is almost always the best-selling game every single year.

The FTC has stated in a series of Twitter posts that it feels Microsoft would suppress competitors. To help support its arguments, it points to Microsoft’s decision to make upcoming titles like Starfield and Redfall Microsoft exclusives. Even though the company, it states, had previously told European regulators during the investigation prior to the Bethesda acquisition approval that it wouldn’t withhold games from rival consoles.

On the other side of the lawsuit, Activision CCO Lulu Cheng Meservey argues that the FTC’s job is to protect consumers, and not competitors. Noting that the acquisition would actually benefit gamers and the industry. And that by suing to block the acquisition this is actually hurting consumers in the long run.

The FTC’s job is to protect consumers, not competitors.

If the FTC’s lawsuit succeeds, what would have been Microsoft and the gaming industry’s biggest-ever acquisition would be dead in the water. That being said, Axios’s Ashley Gold  and Stephen Totilo point out one very important detail. That the FTC’s lawsuit has been filed in its own administrative court and not in federal court. The FTC is not seeking a preliminary injunction to prevent the deal from closing.

Which could mean there is a good chance the acquisition still gets approved.