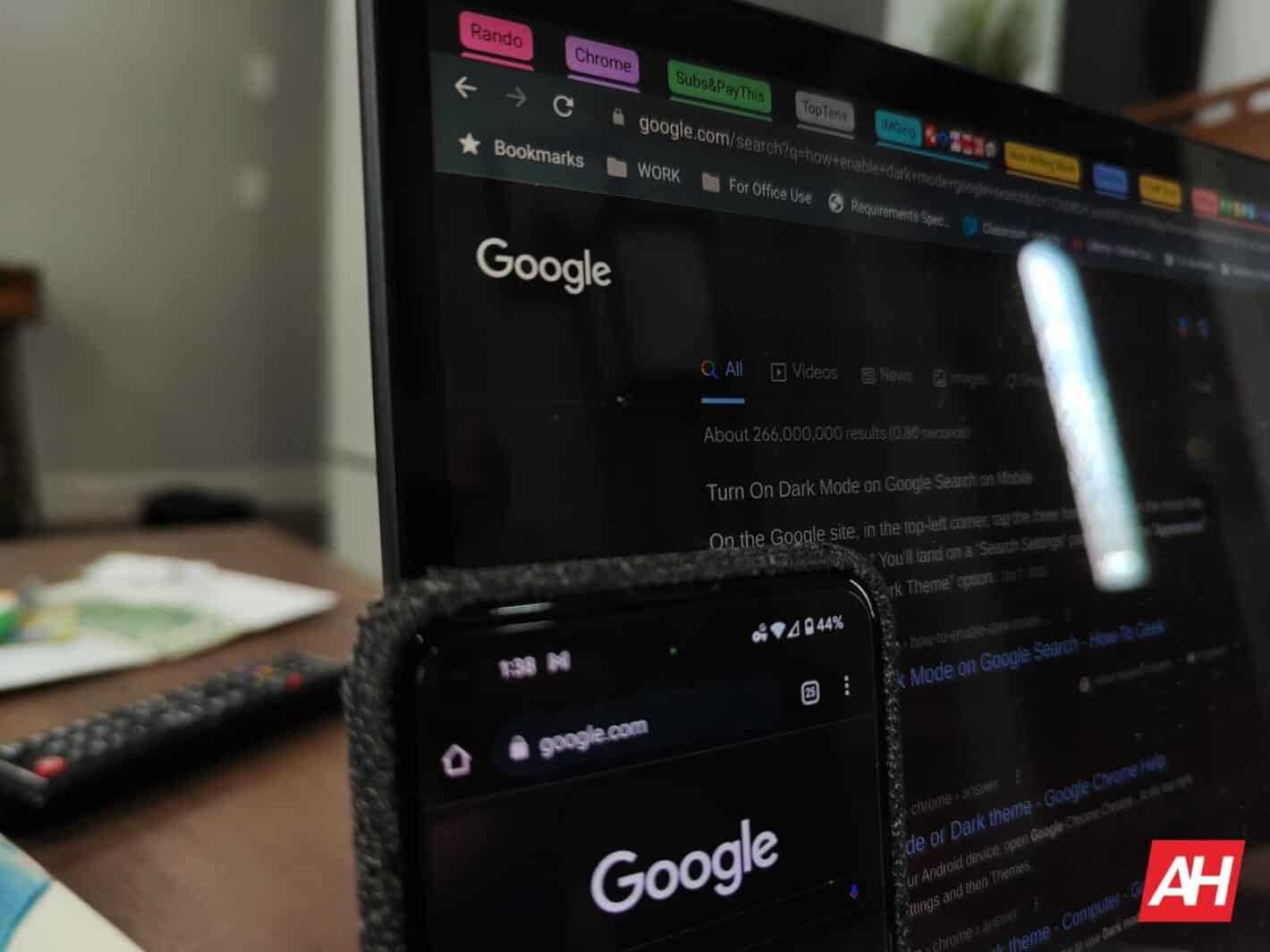 While it’s hard to imagine the internet without Google, an AI chatbot called “ChatGPT” is said to be the replacement for Google in the next couple of years. This claim is so bold that it’s hard to believe at first, but ChatGPT has a lot to offer and can go beyond a search engine.

ChatGPT was unveiled by OpenAI company, and only one week after the initial release, it managed to get over 1 million users worldwide. The reason behind ChatGPT’s skyrocketing growth is its extensive auctionability and focus on offering more services than simple searches. It can compose complex essays, write computer codes, and draft marketing pitches. ChatGPT can even compose poems and jokes. Students can certainly make the most out of this chatbot as they no longer have to spend time writing essays.

Google is now the dominant power of searches, but ChatGPT seems to be a serious threat to Google’s dominance. You can find many essays on Google, but the search giant can’t compose an essay for you. Something that ChatGPT does very well.

AI is now at the heart of all Google operations, and even searches are smarter thanks to incorporating AI and using it for interpreting queries. ChatGPT, however, takes the searches to a whole new level.

According to Gmail developer Paul Buchheit, “Google may be only a year or two away from total disruption.” Buchheit says Google can’t fully deploy the ChatGPT capabilities. If it wants to do so, it should sacrifice the search business. This was the same thing that Google did to Yellow Pages.

Google is now one of the pioneer companies in developing AI, and even some of its engineers warned the company’s AI has become sentient. The search giant business is now affected by an AI chatbot, and it could be a serious challenge for Sundar Pichai to keep the company in the business.

Twitter users have also started to give interesting commands to ChatGPT, and the results are stunning. A user asked the bot to “write a haiku from the perspective of a copywriter who is feeling sad that AI might diminish the value of the written word.” ChatGPT responded: “Words on a screen, now just a blur, machine takes the pen.” That’s very impressive, and Google might have some competition soon.