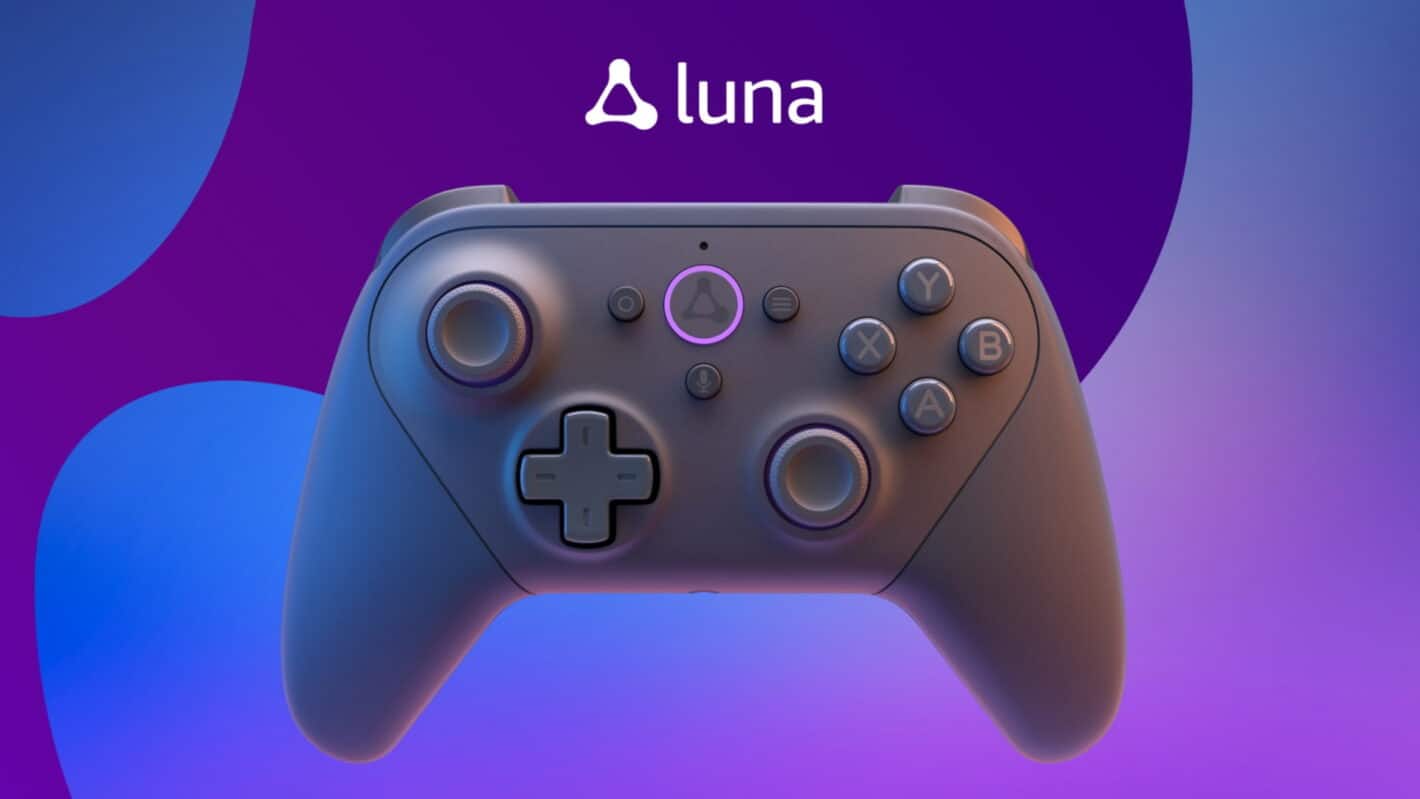 Amazon Luna is gaining a new trick today that benefits the owners of Ubisoft games on PC. The service now allows you to stream Ubisoft PC games through Luna. The addition of this new feature expands the reach of Luna to those who may want to give it a try. And although it sounds a lot like the Ubisoft+ service that’s already available through Luna, it’s definitely not the same thing.

Amazon says that select PC games are available to stream. So you won’t be able to stream your entire Ubisoft library. There are also a couple of other caveats worth noting.

To stream Ubisoft PC games on Luna, you do have to own them

For clarification, this feature is targeted at Luna subscribers who don’t already have a subscription to the Ubisoft+ multi-access plan. However, having that will allow the ability to stream addition Ubisoft+ titles. So if you really love Ubisoft games, you may want to check Ubisoft+ out. That being said, a Ubisoft+ subscription is not required.

Amazon and Ubisoft’s goal here is to widen the reach of Luna for those who want to play the PC games they already own via the cloud. You do have to have a subscription to the Luna+ channel or the Prime channel though. But the Prime channel is part of a Prime subscription, and the Luna+ channel is quite a bit cheaper than a Ubisoft+ multi-access plan. So it really is a decent offer.

You also need to sync you Ubisoft account to your Luna account to open up access. And any games you want to play, provided they’re available, will need to have been purchased from the Ubisoft store. Ubisoft games purchased from Steam or other clients will not count here. So keep that in mind.

As for which games are available, titles like Far Cry 6, Uno, and Assassin’s Creed Valhalla are just a few of the games. But there are more and it’s likely Ubisoft and the Luna team will add in additional titles as time goes on.