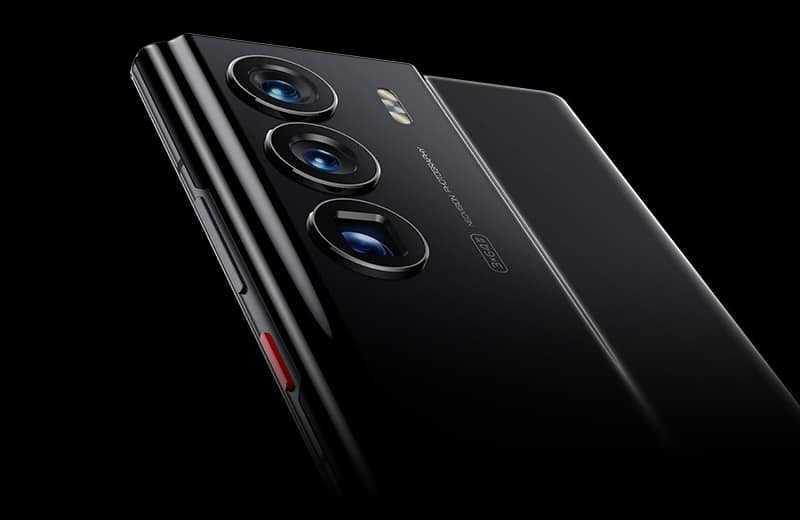 This phone does come with even more RAM than the regular model, and it offers a more premium build. The device did get announced in China, as you might have guessed.

The ZTE Axon 40 Ultra Space Edition flagship has a ceramic back, and plenty of RAM

The ZTE Axon 40 Ultra Space Edition actually comes in both 12GB and 18GB RAM capacities. The former includes 512GB of storage, while the latter comes with a whopping 1TB of storage.

Instead of the glass backplate on the regular model, this variant includes ceramic. That’s not all, though. ZTE also changed up the design of the camera bump. It now looks more seamless on the back, it doesn’t stick out as much. It kind of molds into the phone’s back.

This device also includes a dedicated security chip, developed by ZTE. That is the same chip that was included in the regular model, and ZTE says it passed national commercial encryption testing, and received major international certifications.

A large 120Hz display is included, and so is an under-display camera

That being said, the rest of the specs of this phone are almost identical to the ones on the regular model. You’re getting a 6.8-inch AMOLED display with a 120Hz refresh rate. There is also a 16-megapixel under-display camera, so there’s no display camera hole here.

This smartphone almost certainly will not be coming to markets outside of China. 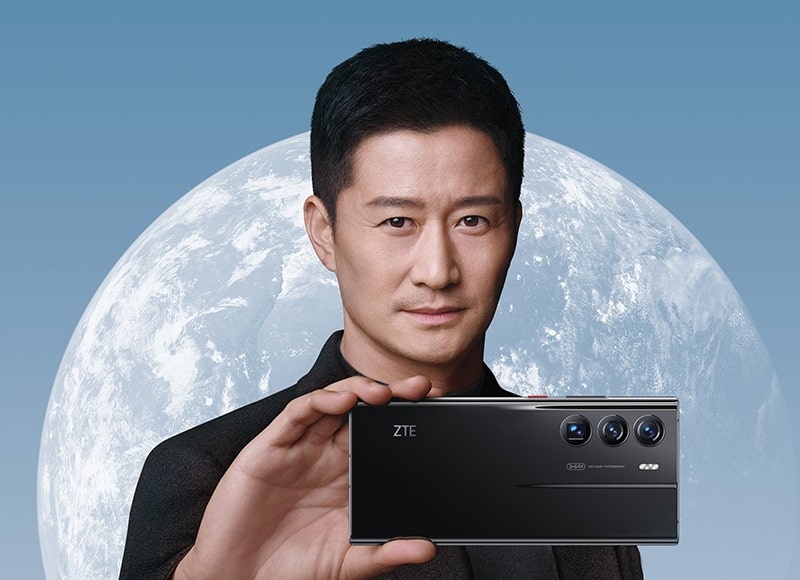 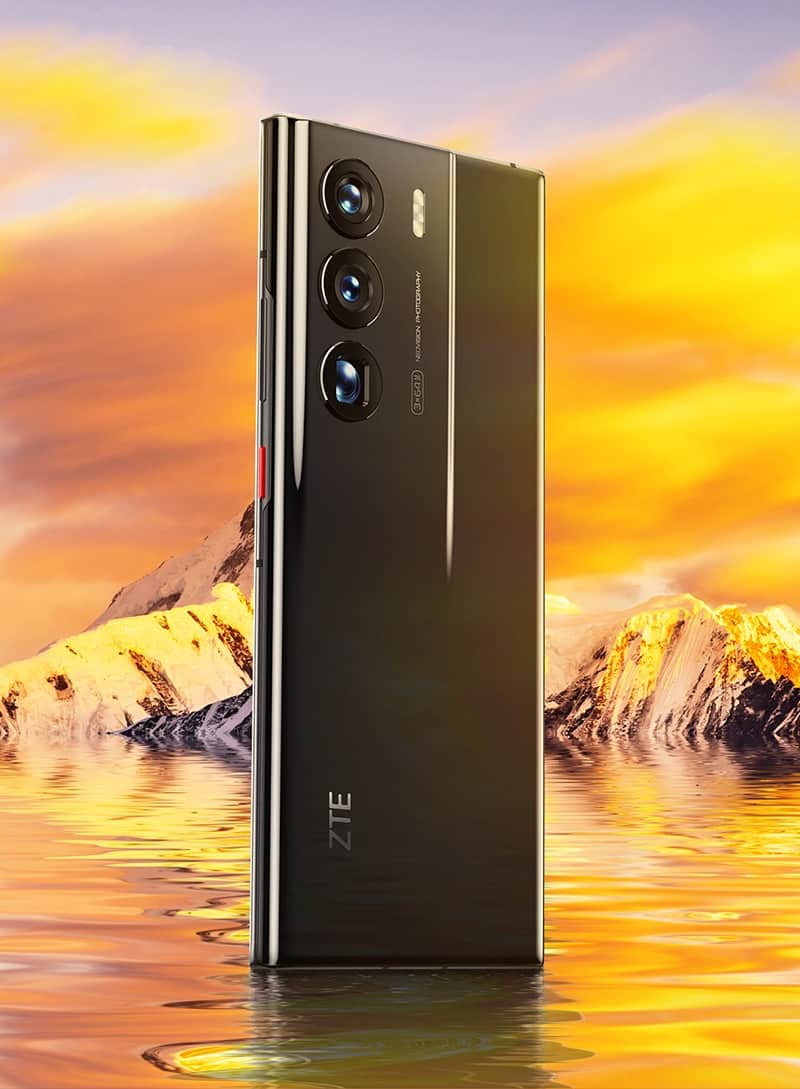 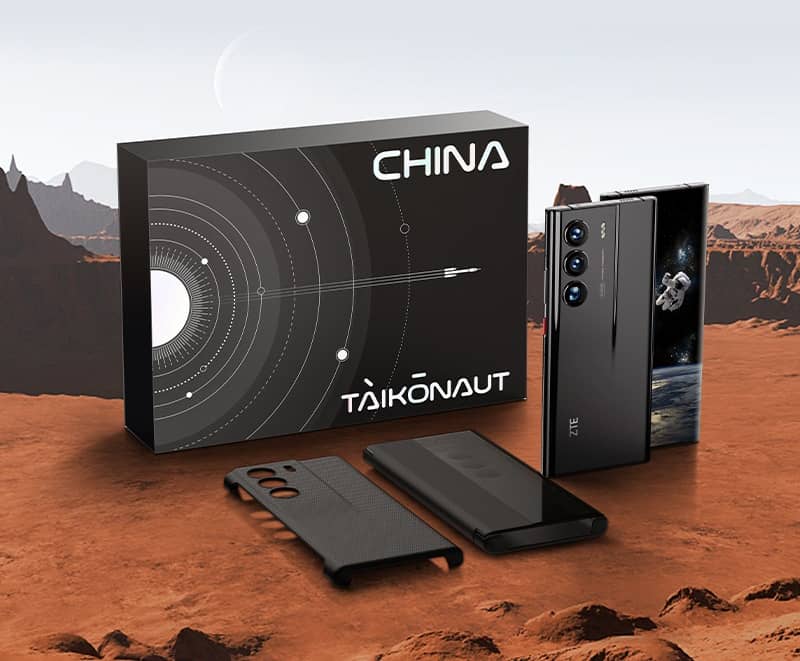 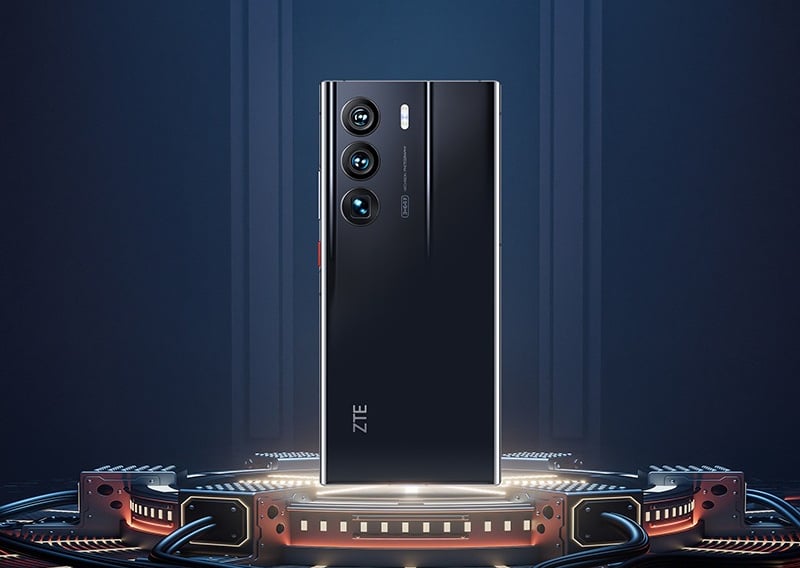 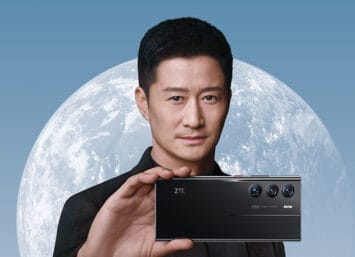 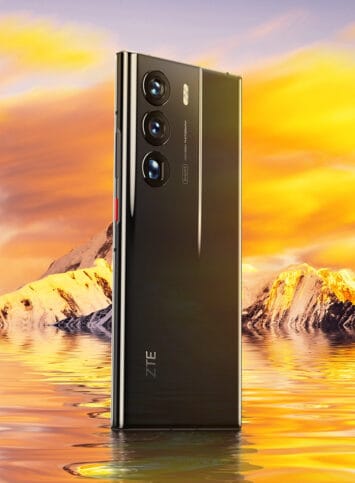 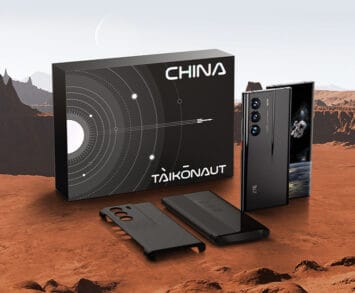 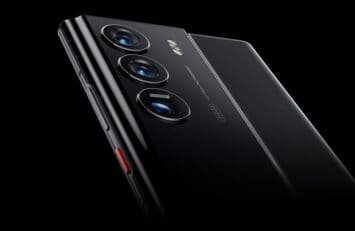 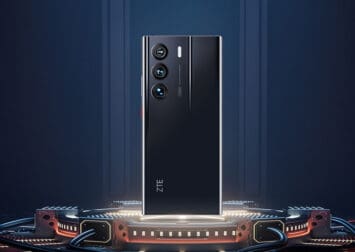