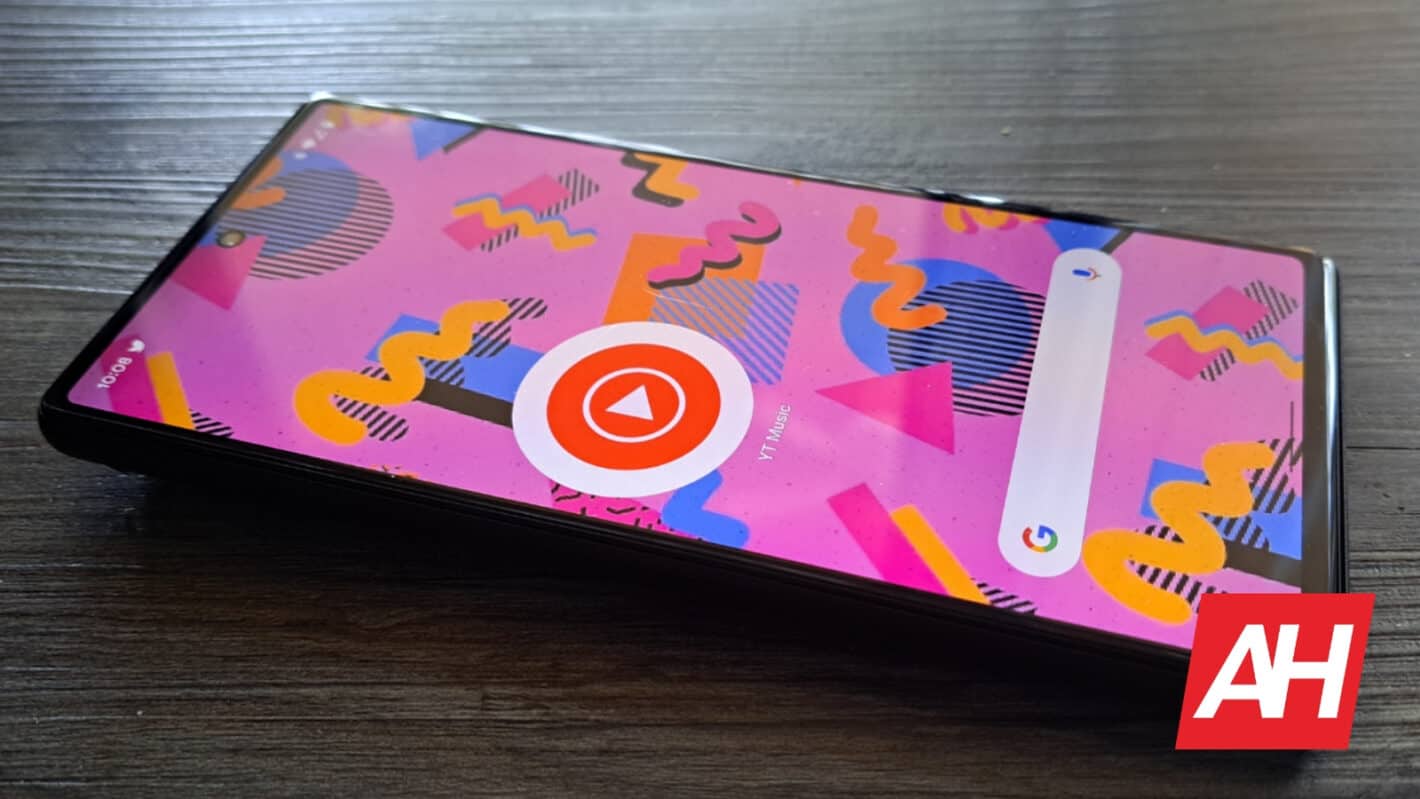 YouTube Music’s interface has been getting several updates over the years, and now there’s a new one coming down the pipeline. As spotted by 9to5Google, YouTube Music may be working on playlist cards. These will be a bit more in-depth than the current playlist tiles that we see currently.

The playlist tiles we’re used to only show four album covers of songs that are in the playlist. Other than that, you can hit the play button or access additional options like shuffle, edit, etc.

The YouTube Music playlist cards may be in testing

It seems likely that this feature will arrive, but you still want to take this news with a grain of salt. YouTube hasn’t announced anything about this feature officially.
The YouTube Music home screen is designed to give you as much content as possible on one screen. This is why it has a grid of your playlist tiles so that you can quickly scroll through them.

The playlist card will be a bit of a different approach. On the home screen, you’ll see a relatively tall card with a playlist highlighted. In the card, you’ll see the title of the playlist, who created it, how many songs are in it, the description, and three of the songs in the playlist.

Under that, you’ll see the play, radio, and add to playlist buttons. You will also see the three-button menus on the sides of each track.
This is a nifty addition to YouTube music, as it gives you a chance to discover more music.

You’ll have access to more user-creative playlists which will ostensibly give you access to a broader range of music.

A lot of the time, music streaming service algorithms only focus on the most popular and mainstream music. That can get really boring. While seeing music from other users, you just might find your next favorite underground band.

At this moment, we have no idea when this feature will hit the public. It’s presumably in testing right now, so it may be a wait before we see the YouTube music playlist cards.