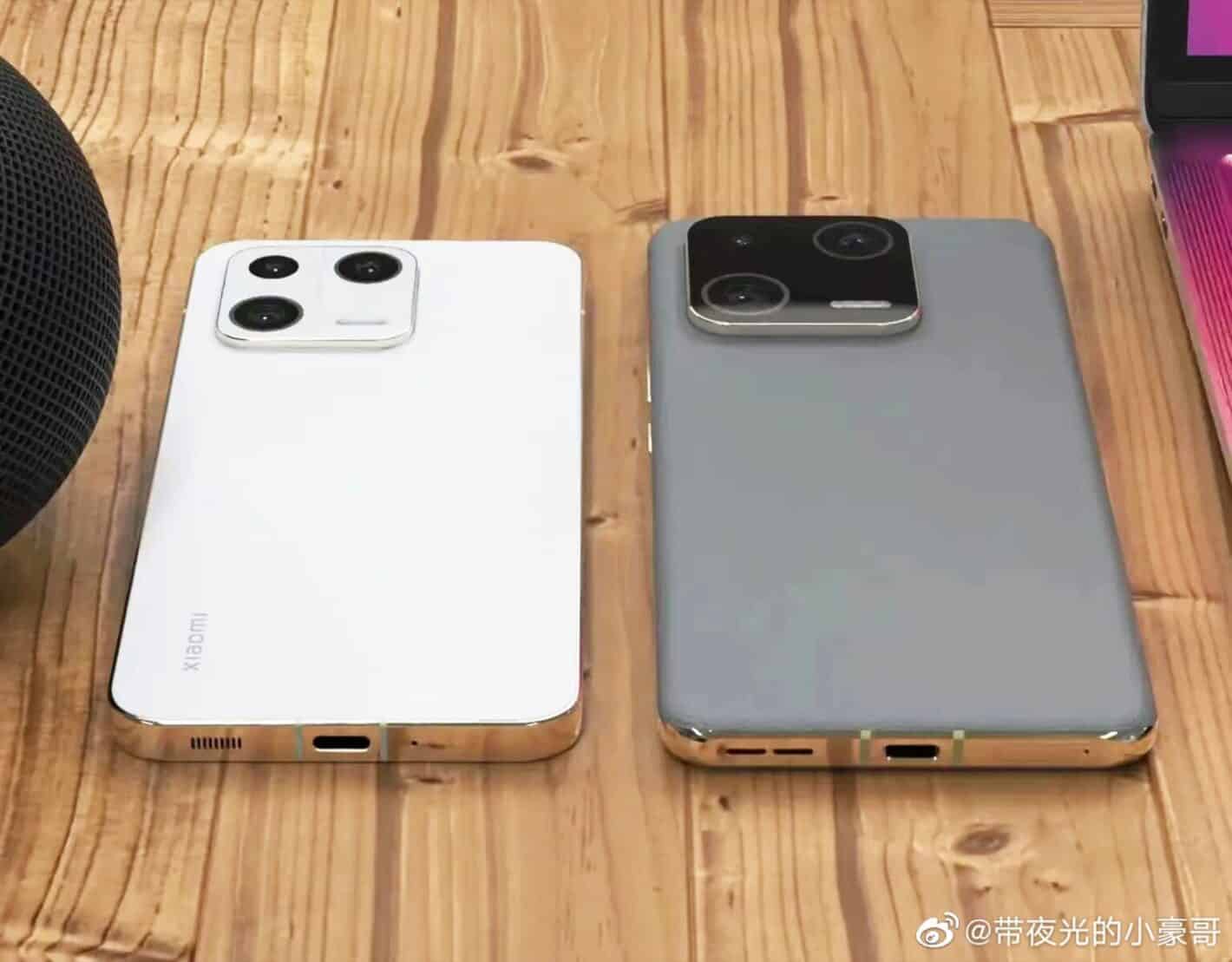 The Xiaomi 13 and Xiaomi 13 Pro have just surfaced in hands-on images. As most of you know, these two devices will launch tomorrow, on December 1, in China. The global launch will following in Q1 2023 most likely. MIUI 14 will also get announced alongside the two devices.

Having said that, if you take a look at the gallery below the article, you’ll see both devices up close and personal. They appeared on Weibo, and these images basically confirm that CAD-based renders were spot on.

You will also notice that the Xiaomi 13 Pro is noticeably larger than the Xiaomi 13. That was suggested way back when CAD-based renders appeared, and this basically confirms it. It’s not exactly surprising, though.

Both devices have very thin bezels, and a centered display camera hole on the front. In fact, it seems like the Xiaomi 13 has thinner bezels than its sibling, at least based on one of the images that appeared.

All the physical buttons are located on the right-hand side on both devices, though they’re placed higher on the Xiaomi 13. That makes sense as that phone will be noticeably smaller.

The Snapdragon 8 Gen 2 will fuel both devices

Both devices are said to utilize the Snapdragon 8 Gen 2 SoC. The Xiaomi 13 Pro is expected to feature a 1-inch camera sensor, while the Xiaomi 13 may not, but it remains to be seen. It would surely be nice to see it on both phones.

Both devices will offer LPDDR5X RAM and UFS 4.0 flash storage, so the best of the best. The Xiaomi 13 is expected to utilize a 6.2-inch display, while you can expect a 6.7-inch panel on the Xiaomi 13 Pro, or something close to it. 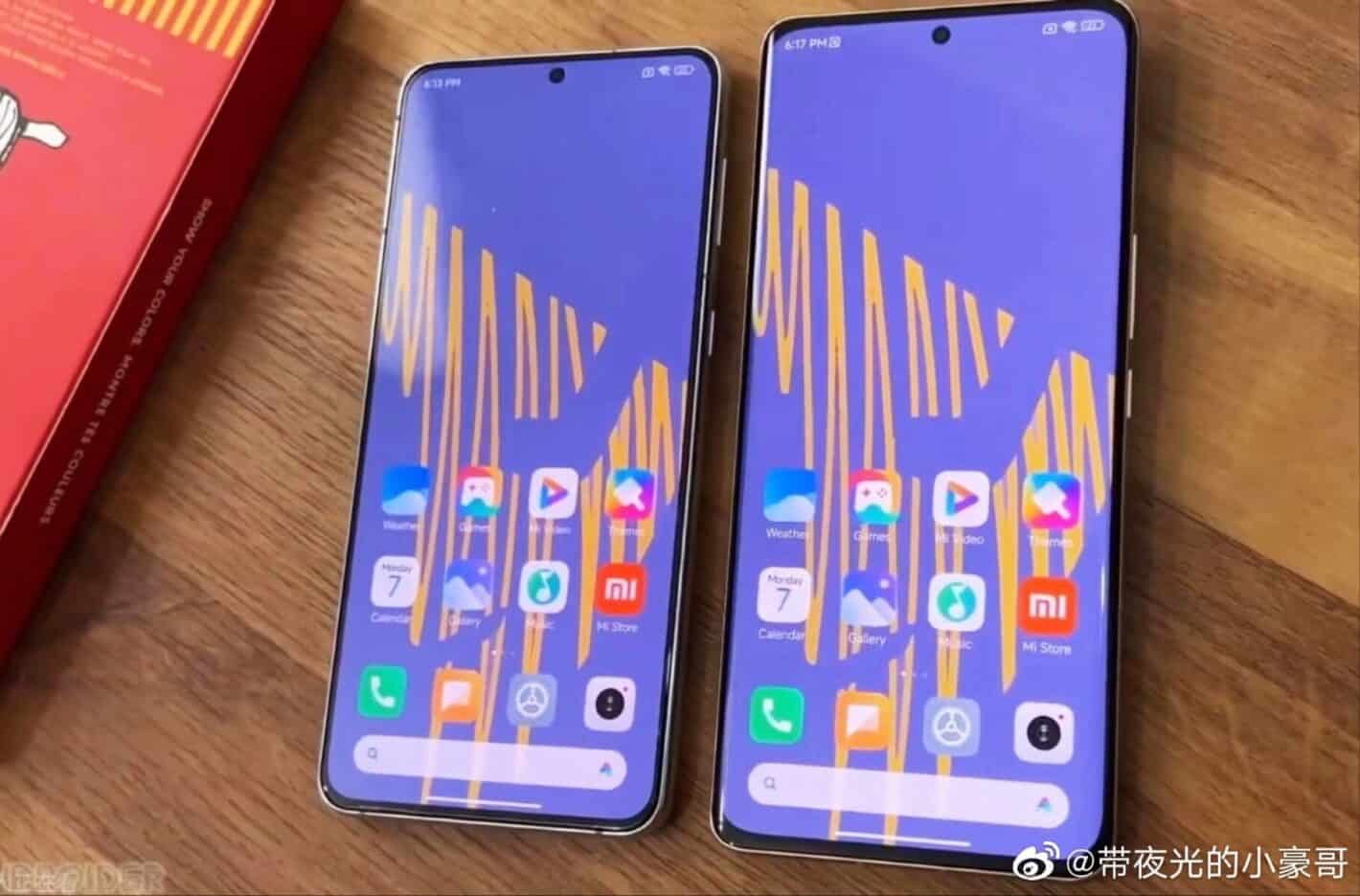 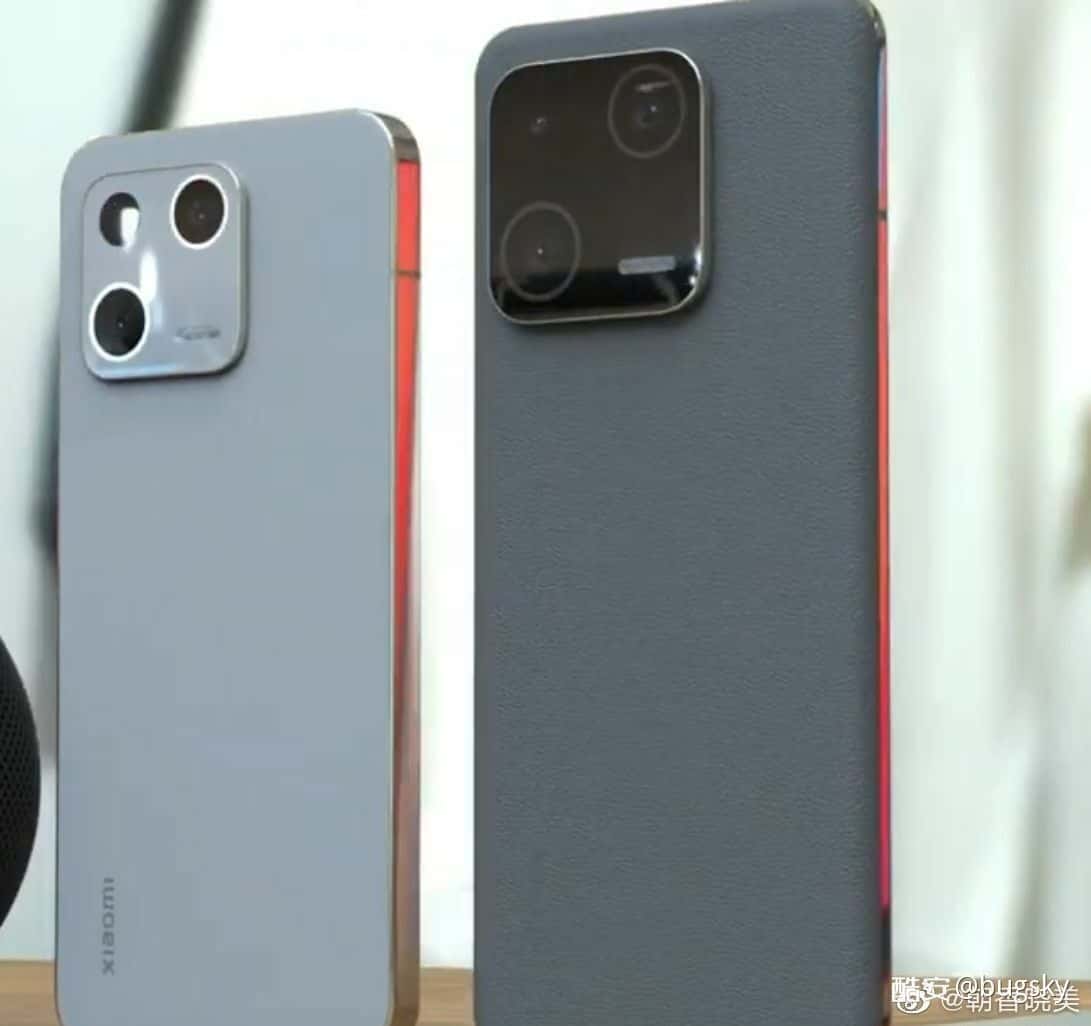 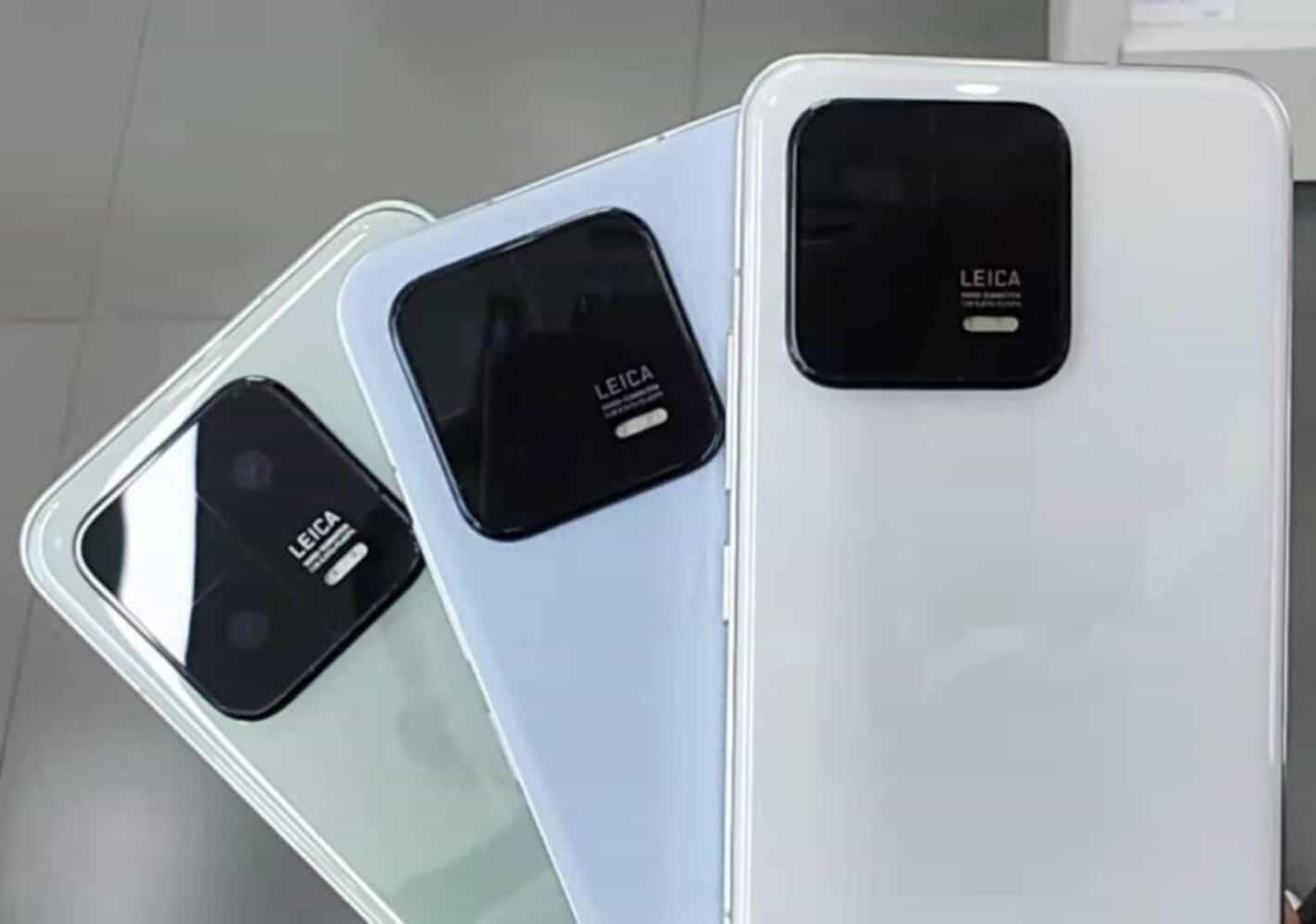 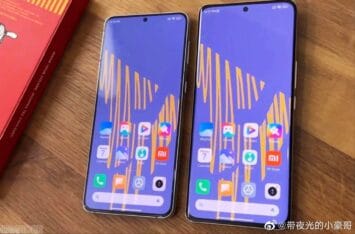 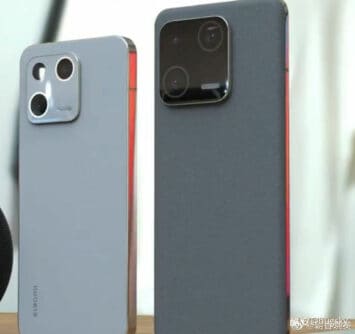 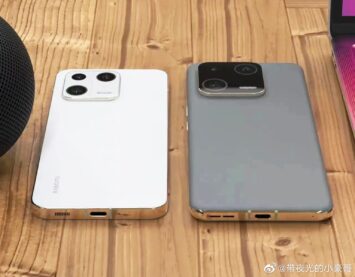 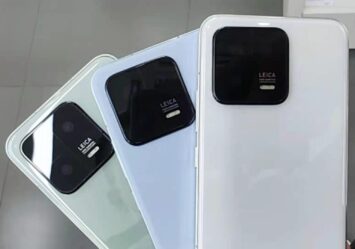