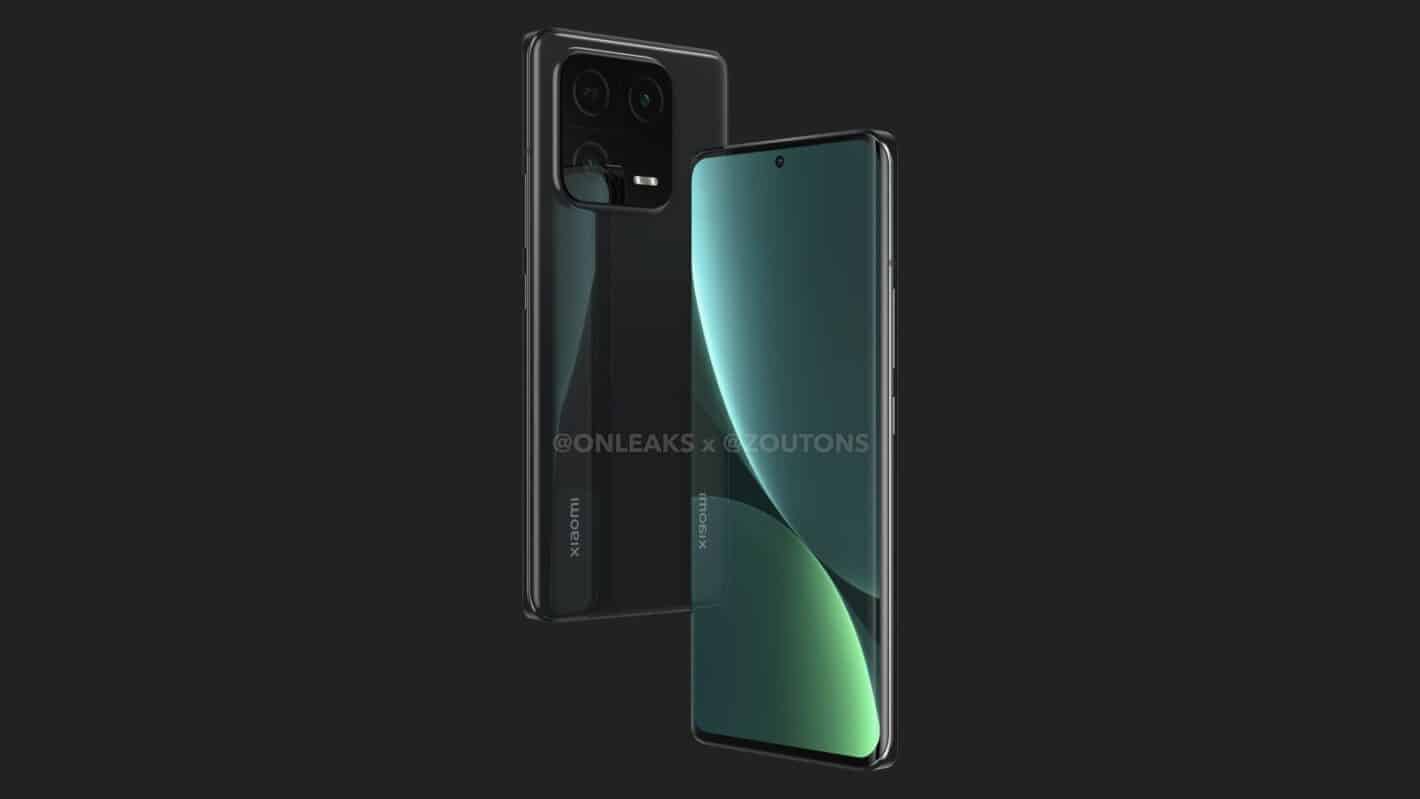 If you’ve been wondering what the Xiaomi 13 Pro will look like, well, its final design has just appeared. These images come from @OnLeaks, as he partnered up with Zouton to publish them this time around.

This is the final Xiaomi 13 Pro design, shown via CAD-based renders

As per usual when it comes to @OnLeaks, these are CAD-based renders. The tipster is basically never wrong when it comes to these, so the info is probably legit. This is the final Xiaomi 13 Pro design.

The back side looks a bit different from what was expected, and some would argue worse than previous generations. Once you take into account that a 1-inch camera sensor will be in use, though, the design won’t bother you that much.

A 1-inch camera sensor has been rumored for the Xiaomi 13 Pro, and even though the source didn’t mention it, Ice Universe (a well-known tipster) did. He commented on these renders, and once again said that a 1-inch sensor will be included.

As you can see, the Xiaomi 13 Pro will feature very thin bezels, and a centered display camera hole. It will also include a curved display, and a proportionally curved back side. Three cameras will sit on the phone’s back.

The Snapdragon 8 Gen 2 will be included, along with a 1-inch camera sensor

The Snapdragon 8 Gen 2 will fuel this smartphone, while a 50-megapixel main camera will sit on the back. This will be Sony’s IMX989 sensor, a 1-inch camera used in the Xiaomi 12S Ultra. Leica’s lenses will also be placed on the back.

You will also get a set of stereo speakers, tuned by Harman Kardon. The device is expected to come in both 256GB and 512GB storage variants, and with Android 13 out of the box. Xiaomi’s MIUI skin will also be a part of the package, of course.

The Xiaomi 13 series is expected to become official towards the end of December. It will likely launch globally early next year. 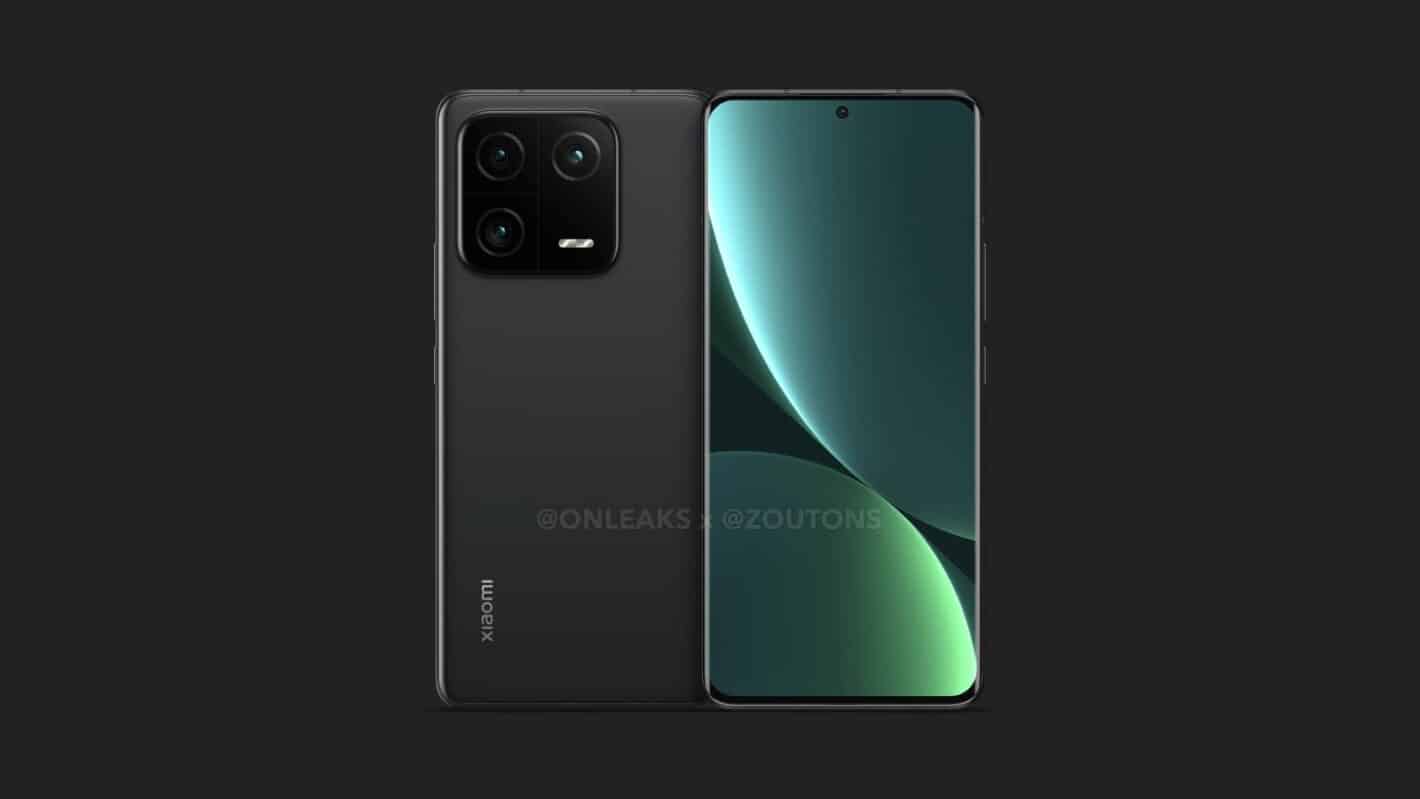 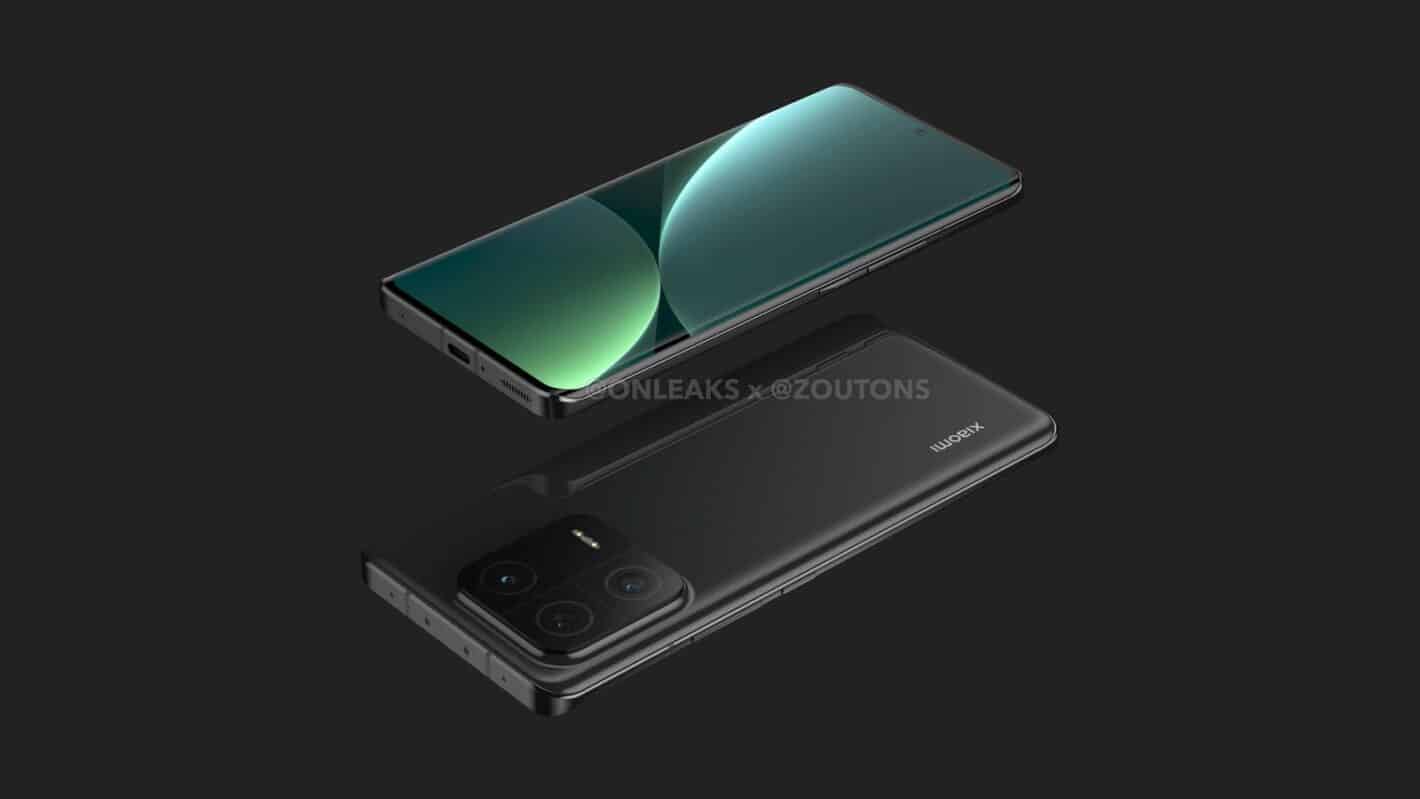 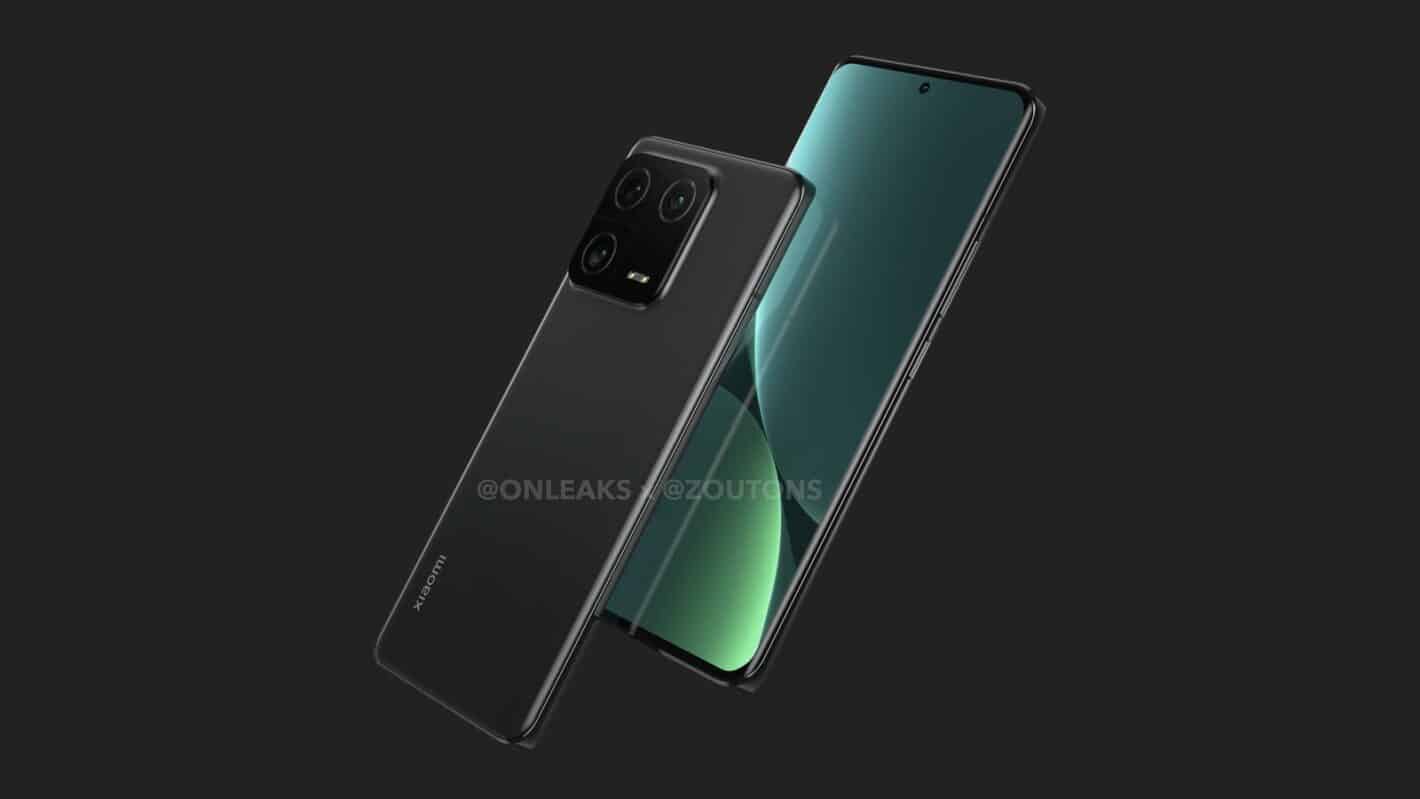 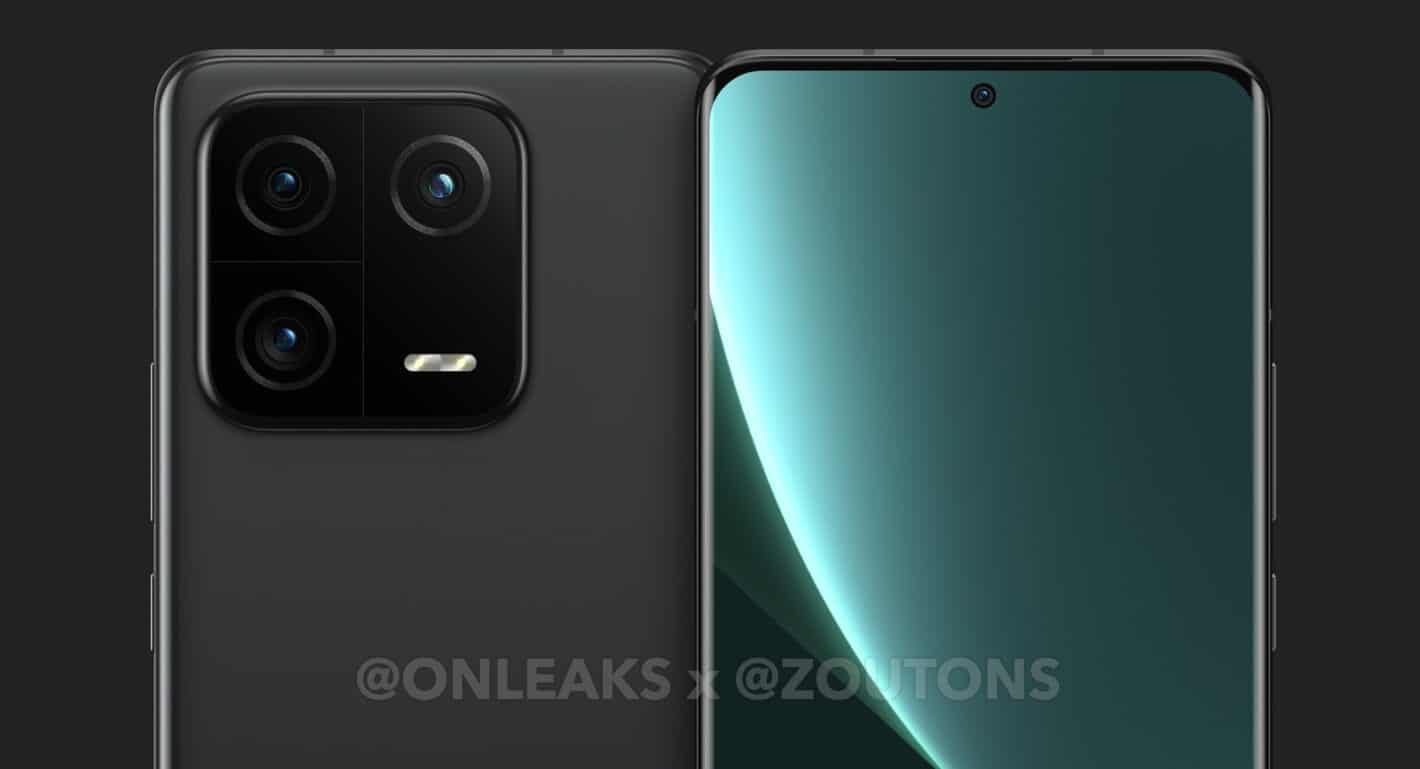 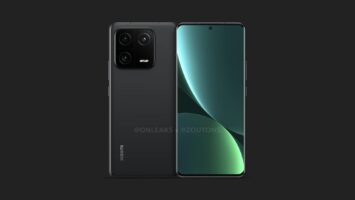 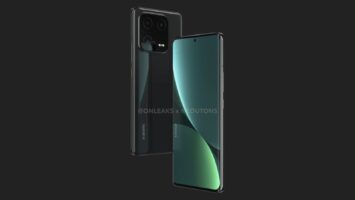 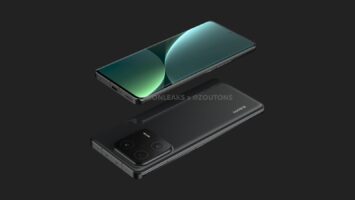 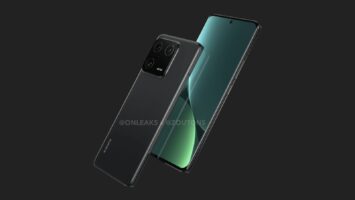 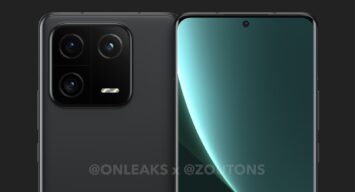