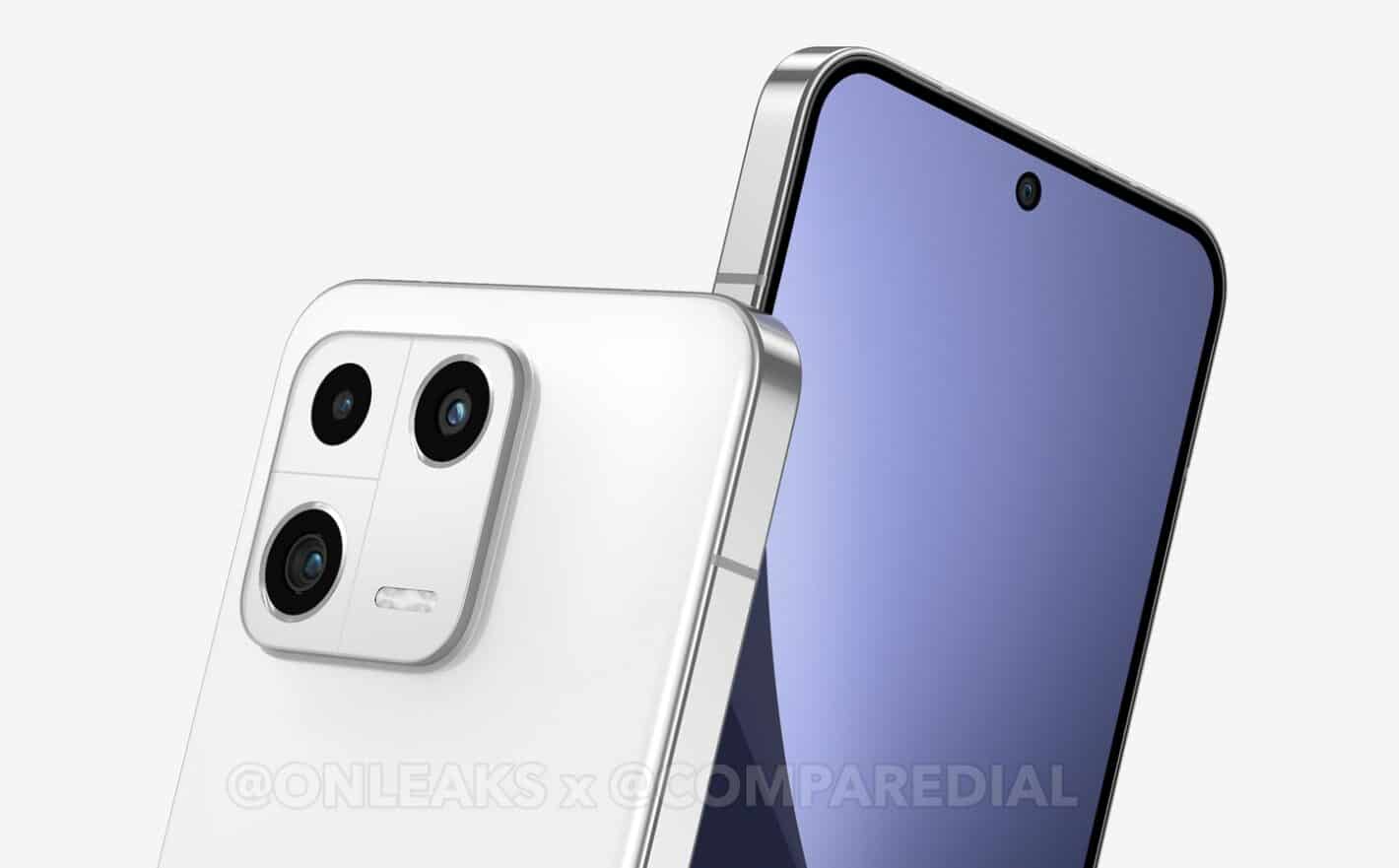 The Xiaomi 13 Pro design surfaced in CAD-based renders earlier today. Well, the Xiaomi 13 design has just been shared as well, in a series of images. The thing is, the Xiaomi 13 will look much different than its ‘Pro’ sibling.

This is kind of unexpected, as the two phones usually look the same, but come in different sizes and display curvatures. Well, this time around, Xiaomi has decided to change things up, it seems.

These images come from @OnLeaks as well, as he partnered up with CompareDial to share them. Unlike the Xiaomi 13 Pro, the Xiaomi 13 will feature a flat display, and flat sides all around.

The bezels on this phone will be quite thin, and by the looks of it, uniform as well. That is still up for debate, though. Three cameras sit on the back, in a rather odd-looking arrangement. Two sensors are noticeably larger than the third.

The phone’s camera island sits in the top-left corner, while Xiaomi’s branding is on the same side, but towards the bottom. The back of the phone will not be flat, however, unlike its front and its sides.

The vanilla Xiaomi 13 will feature a 6.2-inch display

It is said that this phone will feature a 6.2-inch display. A display camera hole will be centered at the top. Xiaomi will use glass on the back of the phone, it would seem. 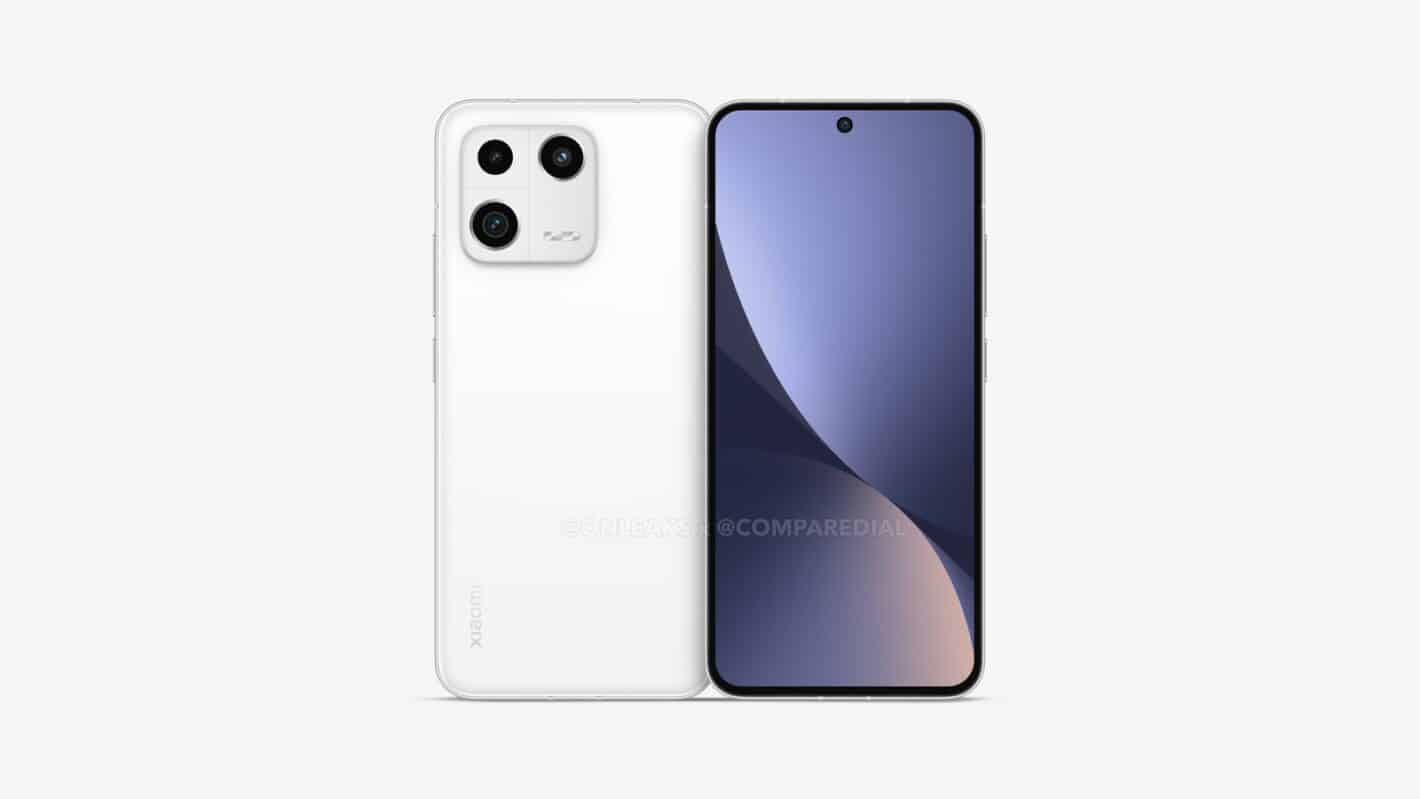 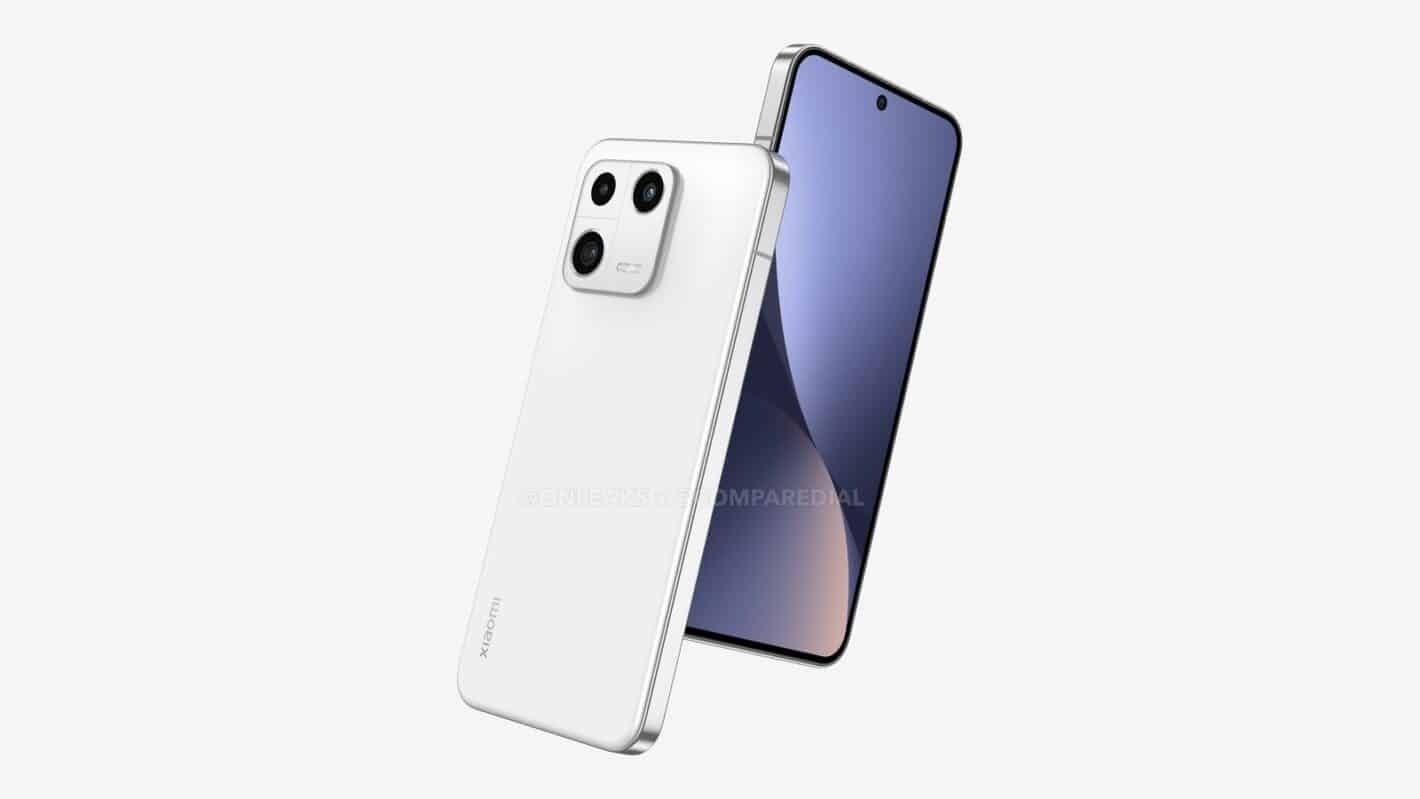 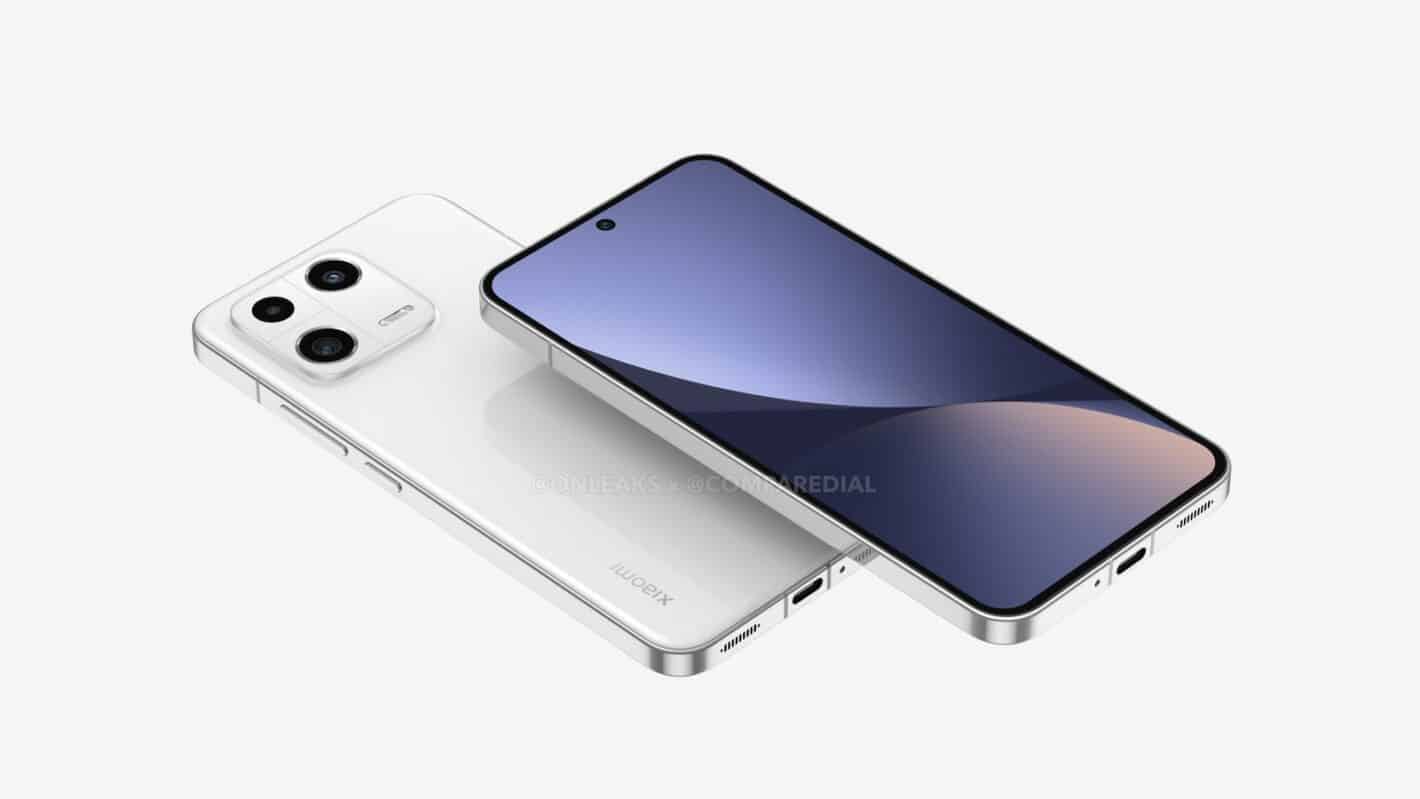 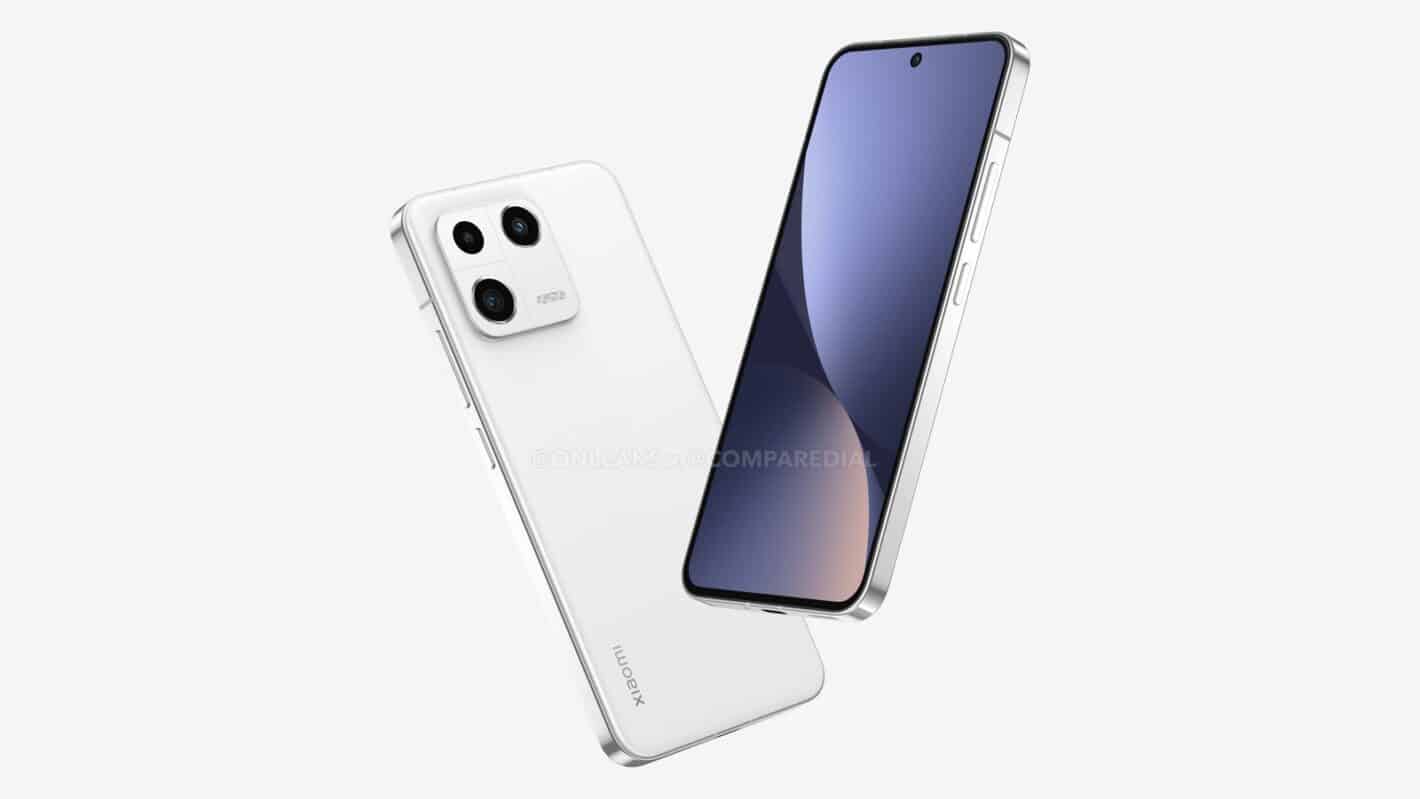 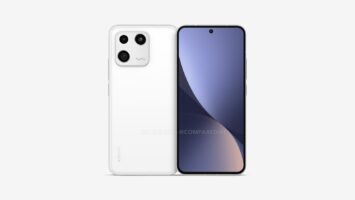 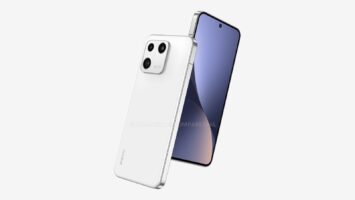 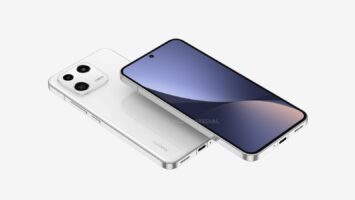 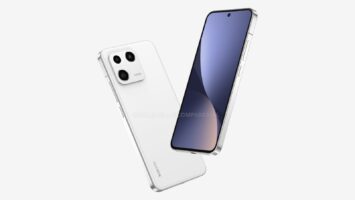 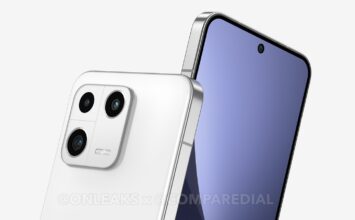