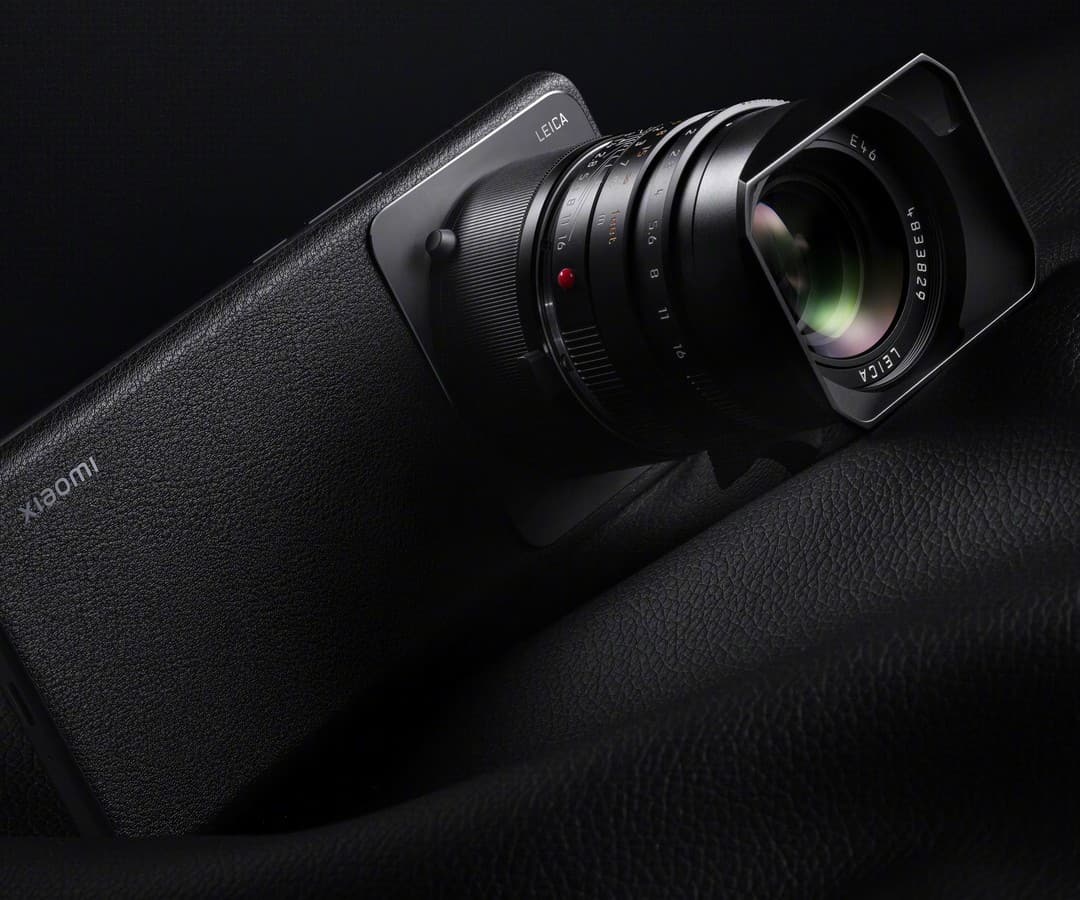 Xiaomi actually showed off a 12S Ultra Concept phone that is compatible with Leica’s M-series camera lenses. This is basically a special variant of the Xiaomi 12S Ultra which won’t be available to purchase, hence the ‘Concept’ name.

The phone has an updated camera ring on the back which features a connection point for the camera lenses. The M-series lenses, for those of you who don’t know, are designed for crop sensors. So, this is actually a rather nice combo. 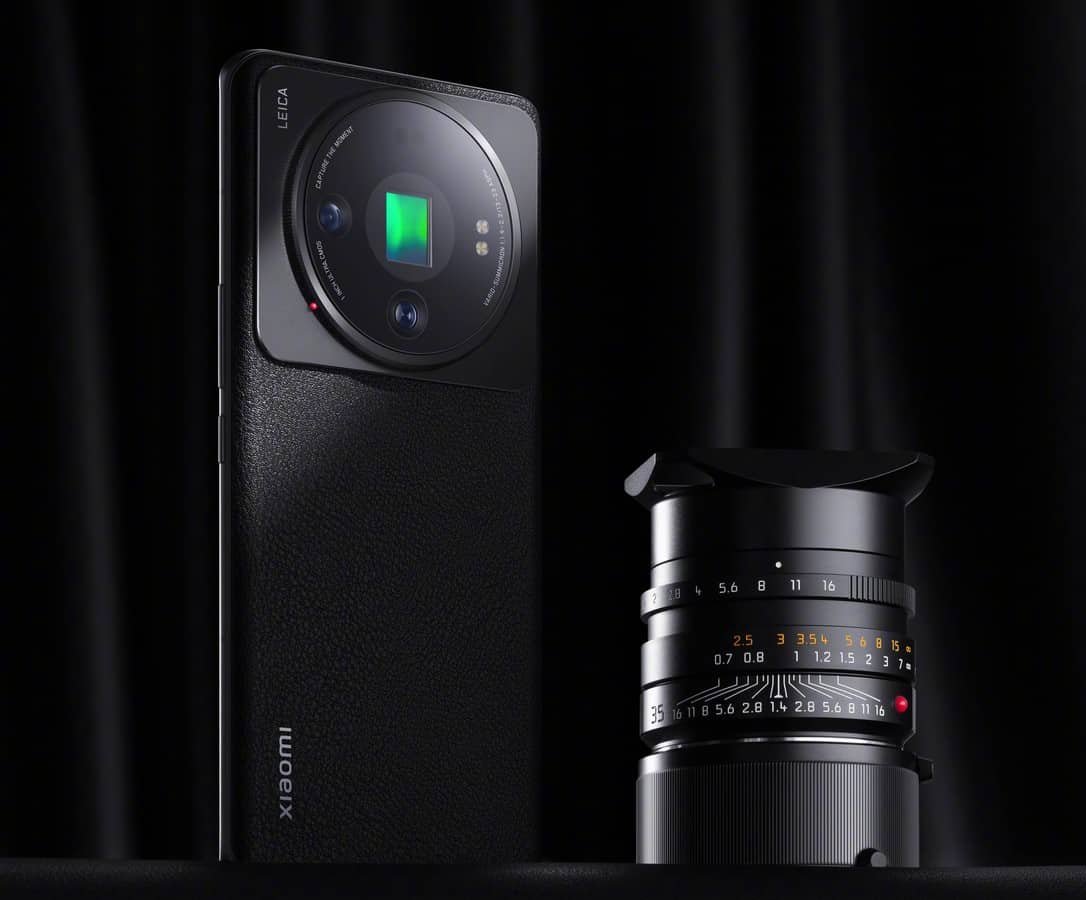 Leica, of course, worked with Xiaomi to make this happen. The two companies paired up a while back, and the Xiaomi 12S Ultra (regular model) does feature Leica’s lenses, and some software as well.

We presume that the same Sony IMX989 sensor is used here, but Xiaomi did not elaborate on that. Xiaomi heavily featured Leica’s 35mm Summicron-M lens during its announcement, a lens that costs over $3,000.

It is worth noting that this is not the first smartphone that features interchangeable lenses. Motorola had Hasselblad-certified snap-on covers for the Moto Z lineup. Panasonic did something similar as well. 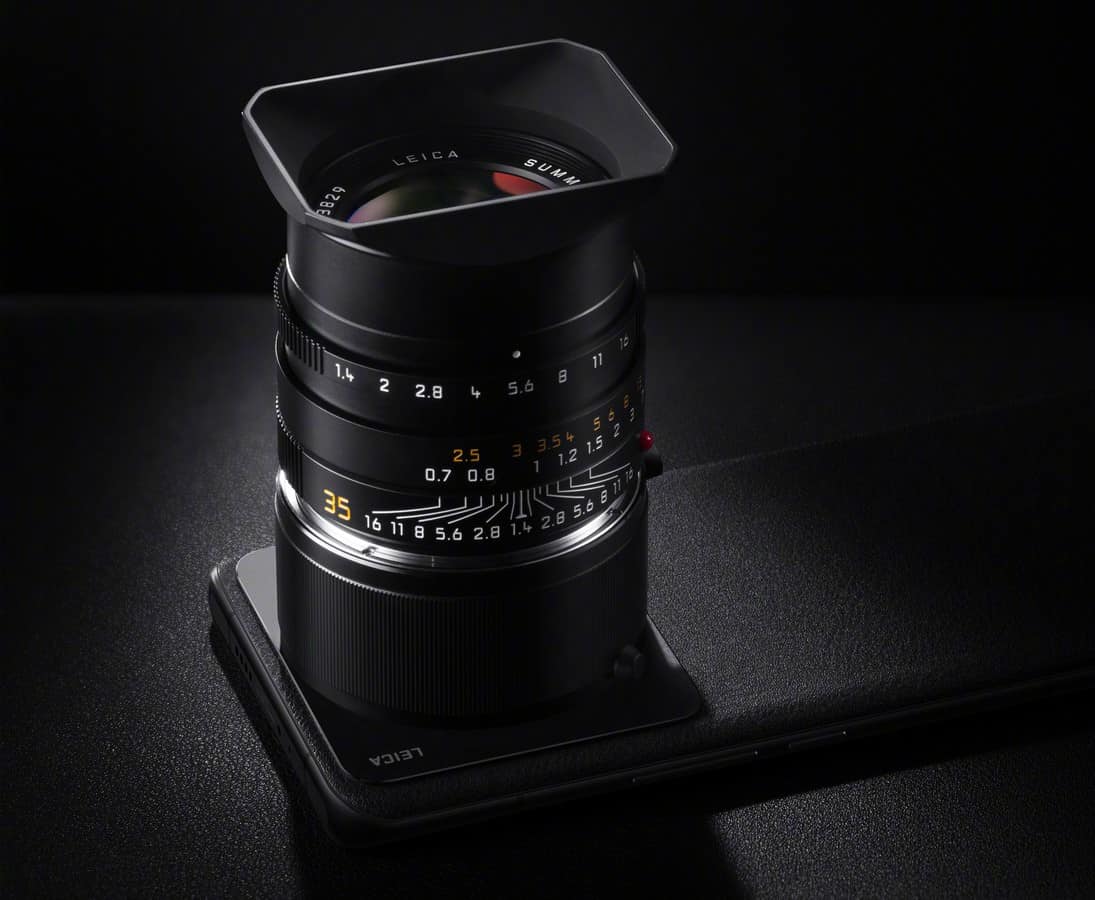 It supports 10-bit RAW image shooting, focus peaking, and so on

This concept phone is equipped with focus peaking. 10-bit RAW image shooting, a histogram, and so on. Needless to say, that camera sensor in combination with truly powerful camera lenses could do some real damage.

Xiaomi did not specifically say that the device will never go on sale, but we don’t expect it to. Xiaomi is simply demonstrating possibilities. This may happen down the line, though, with some other phone, we’ll see.

If you want to see some camera samples from this beast, click here. 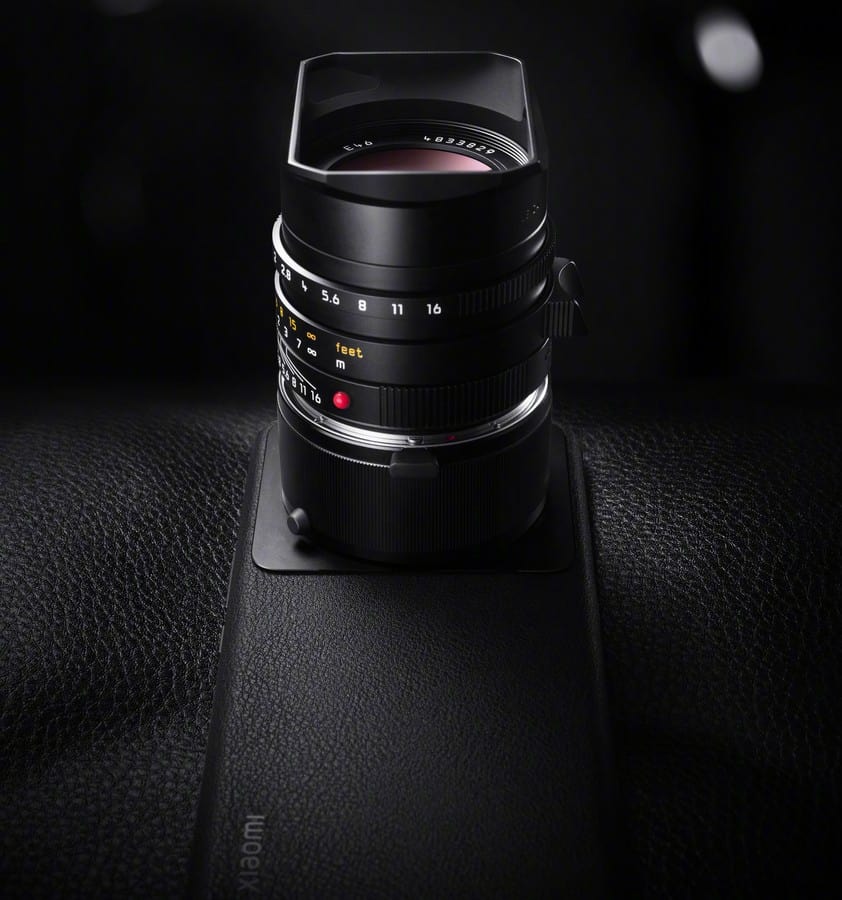