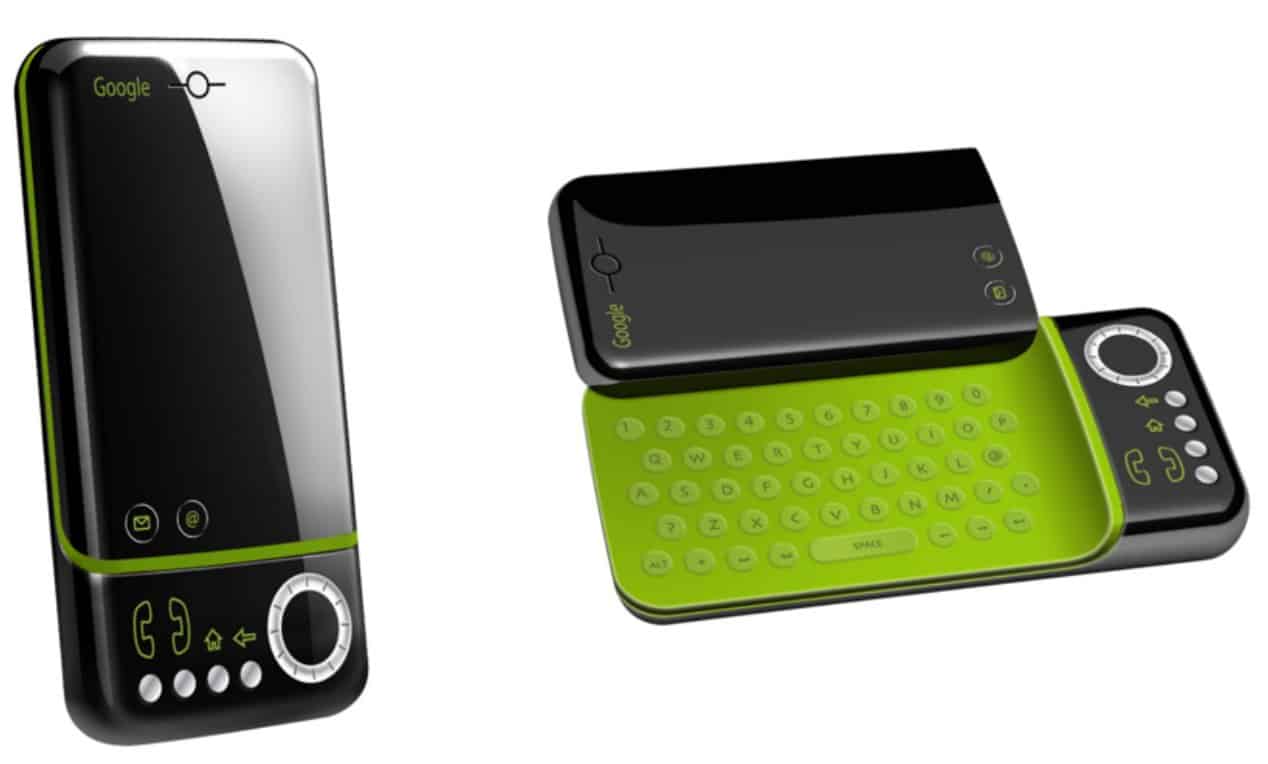 Android co-founder, Rich Miner, shared a rather interesting image via Twitter. He showed us what could have been by sharing a different T-Mobile G1 render.

The T-Mobile G1 launched back in 2008, and it was also known as HTC Dream outside of the US. This phone basically became legendary, and many people still instantly know it by name.

That phone came with a sliding keyboard, a full QWERTY physical keyboard. It also had a physical trackball, and it simply looked eye-catching. Many people used it to type those long texts back in the day.

This T-Mobile G1 renders shows us what could have been

That being said, if you check out the render above the article, you’ll see what the T-Mobile G1 could have looked like. This was its design pre-iPhone launch, and it combines green and black colors.

Rich Miner did offer some background info. He said that, back in the day, there was more concern about Microsoft than Apple, as Microsoft gained some ground with its Windows Mobile platform.

Miner said that the team was developing two designs, one similar to a BlackBerry, and the Dream. Following the iPhone announcement, they opted for the Dream design.

In the end, the tamer design prevailed

This render obviously shows a slightly different approach, design-wise, and we believe some of you may even prefer this approach. The design that went into production was more tame, and closer to what most people would probably opt for.

That design came with more regular colors, simple buttons, and so on. The design that never was does look more futuristic, though, and something that younger generations would probably be interested in.

It’s always nice to see what companies worked on before they settled on a specific design. This design definitely brings back memories for us, and we’d bet it does for some of you as well.