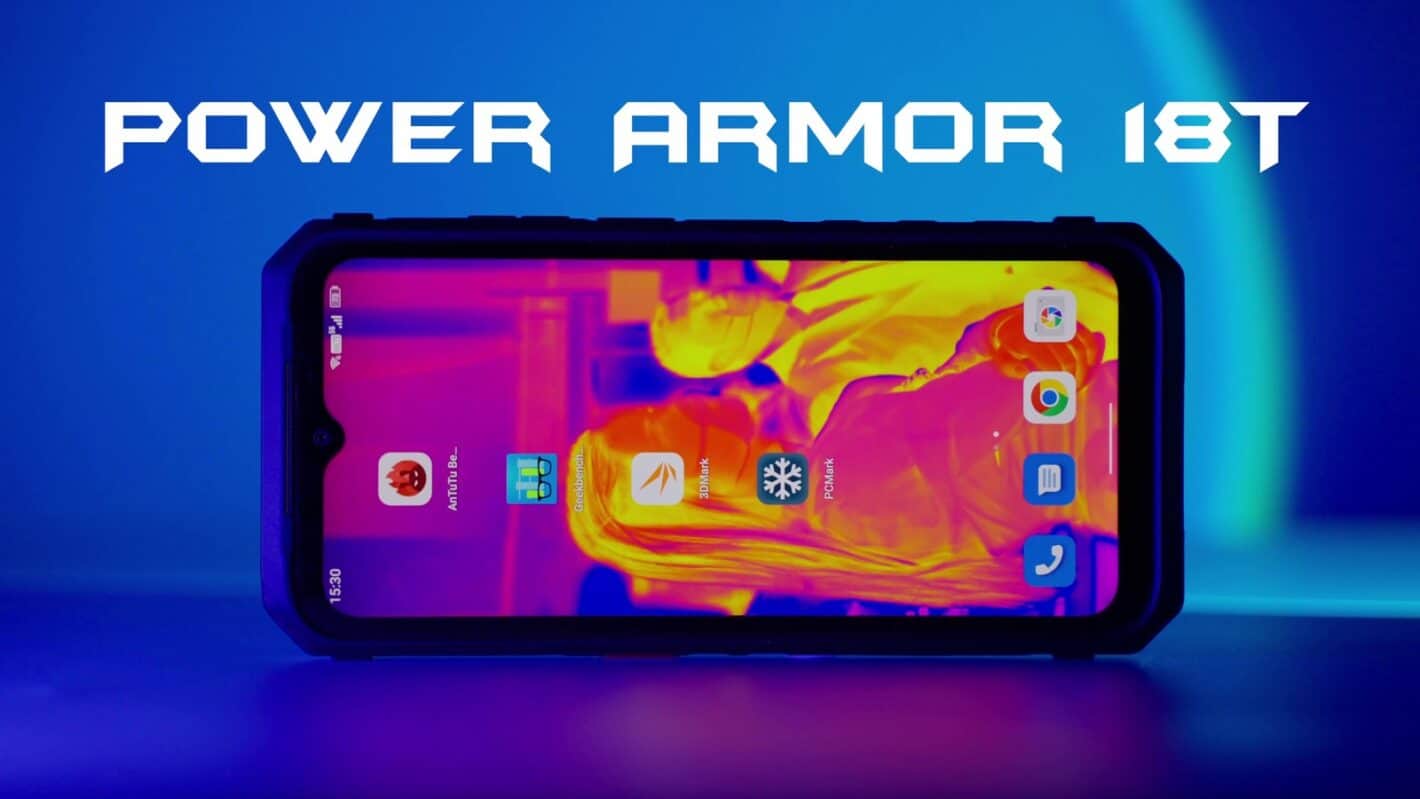 Ulefone has published a new video on YouTube, and this time around, it’s focused on the Power Armor 18T, and its benchmarks. The company tested the device across AnTuTu, Geekbench, 3DMark, and PCMark.

You can check out the video below the article, as it is embedded. Before we get to it, though, let’s talk about the phone real quick. This is a new rugged smartphone from Ulefone, and it comes with a huge battery.

A 9,600mAh battery is included, along with 12GB of RAM and thermal imaging hardware

There is a 9,600mAh unit on the inside, and the device supports 66W fast wired charging. 15W wireless charging is also supported, and Android 12 comes pre-installed. The MediaTek Dimensity 900 fuels the phone, while Ulefone included 12GB of RAM on the inside. You can expand this phone’s 256GB of storage, and there is also a side-facing fingerprint scanner.

The device also includes a 108-megapixel main camera, and a 120Hz display. On top of that, FLIR’s thermal imaging hardware is also included, and it’s rear-facing.

The Ulefone Power Armor 18T benchmarks are in

The last benchmark that is mentioned here is PCMark. The PCMark Work 3.0 benchmark takes into account the performance and battery life of a device: It examines how the device handles common productivity tasks, including browsing the web, editing photos, and so on. The device managed to score 10,136 points, and measured battery life of 23 hours and 11 minutes. 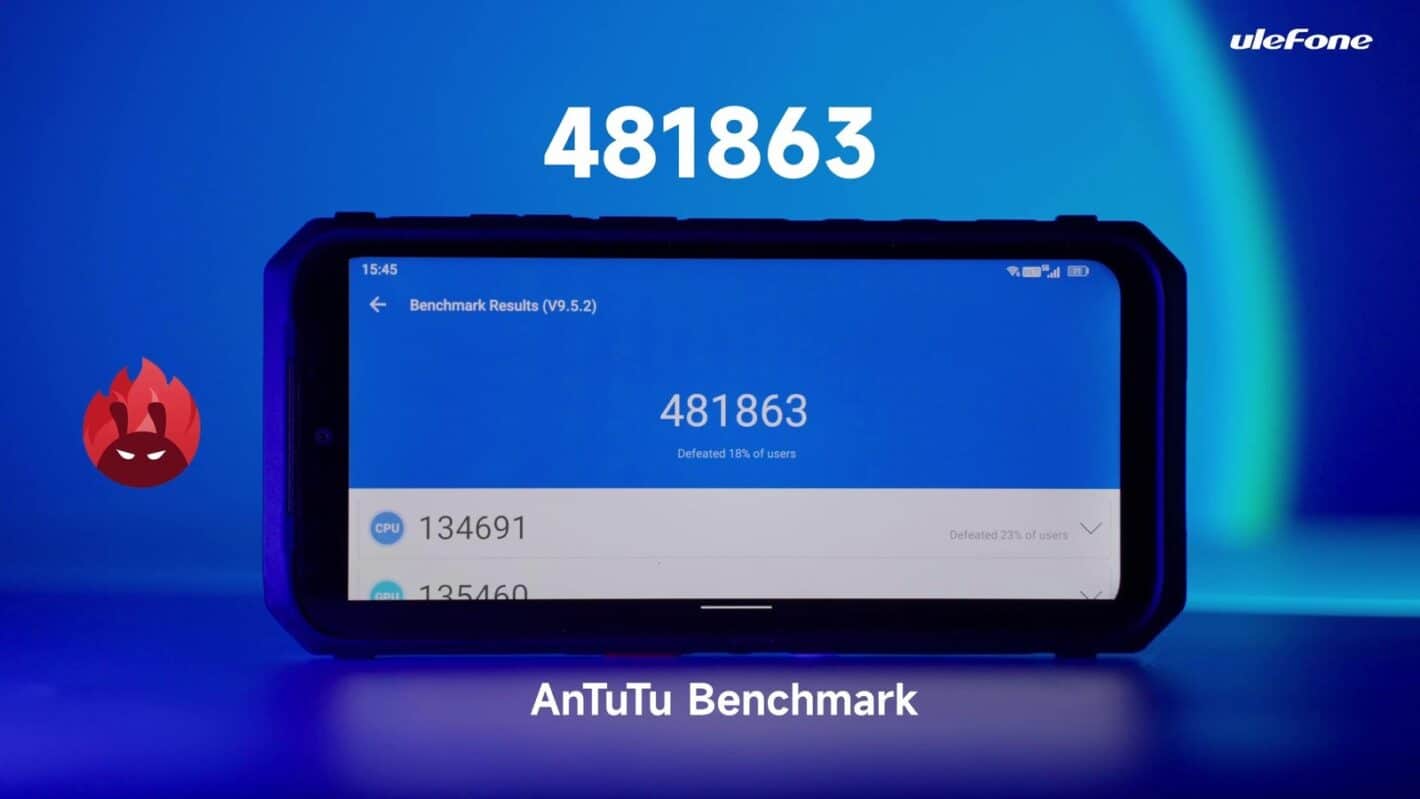 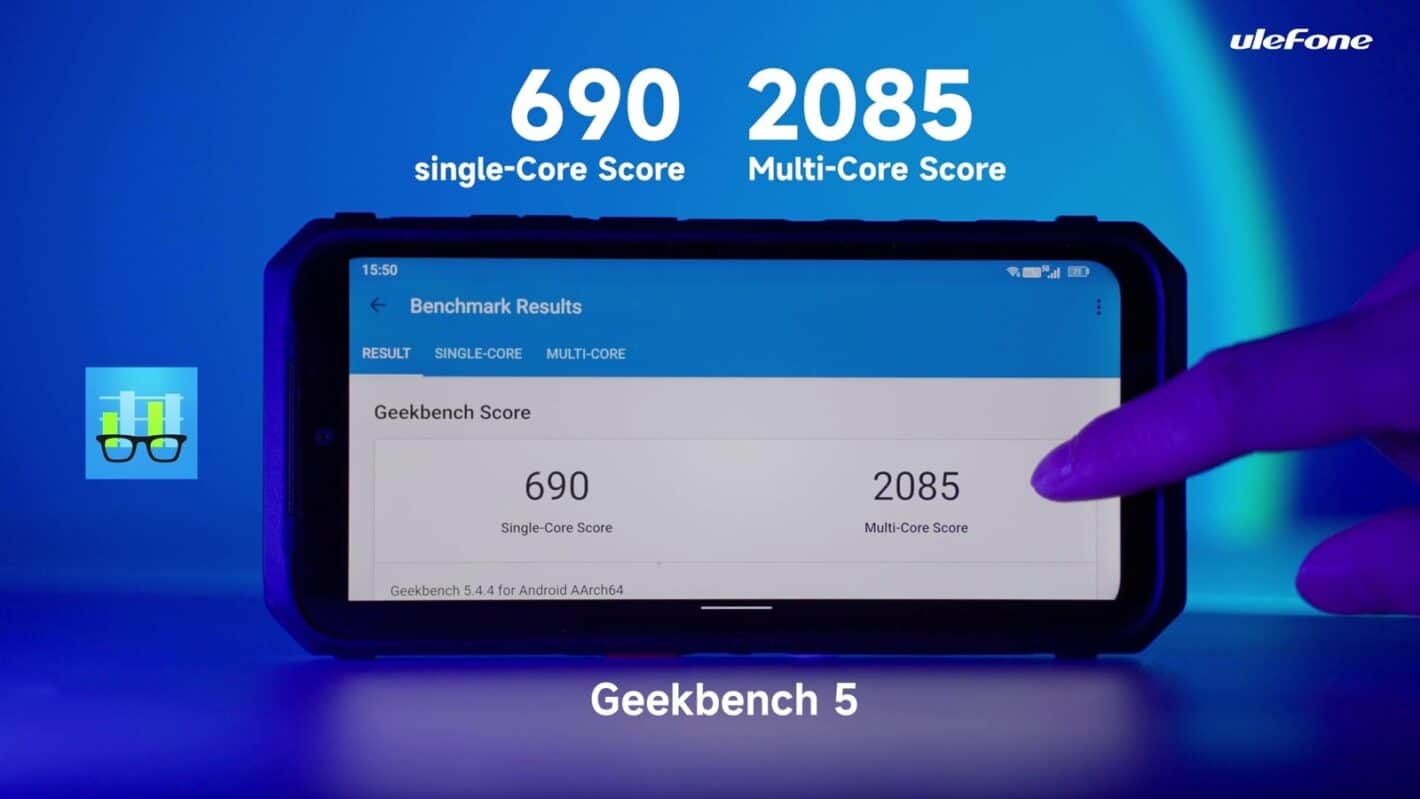 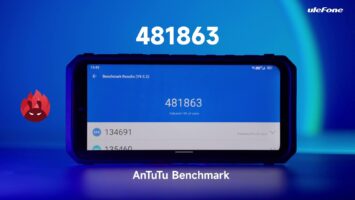 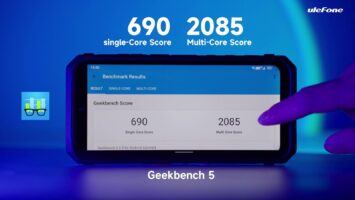