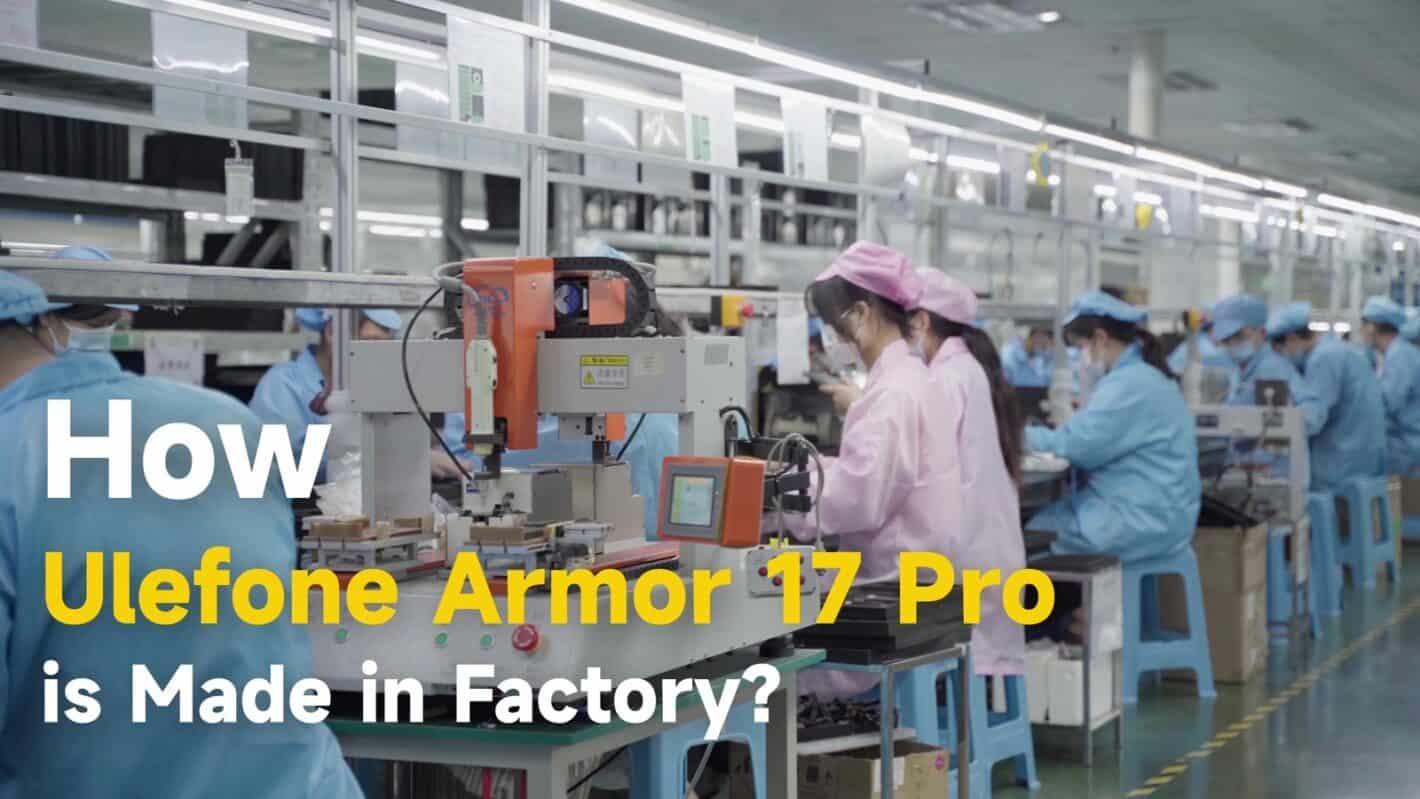 The Ulefone Armor 17 Pro production is in full swing, it seems. The company has confirmed that the phone sold really well during AliExpress’ 11.11 sale, and that it has “stepped up” the production of the device.

The company actually released a video on YouTube in which it shows the Armor 17 Pro getting assembled. This is not the first time Ulefone shared a video like that for one of its smartphones.

You can check out the phone getting assembled from the start, which is not something we often see. After the phone gets assembled, it goes through a number of tests to ensure they’re good to go. 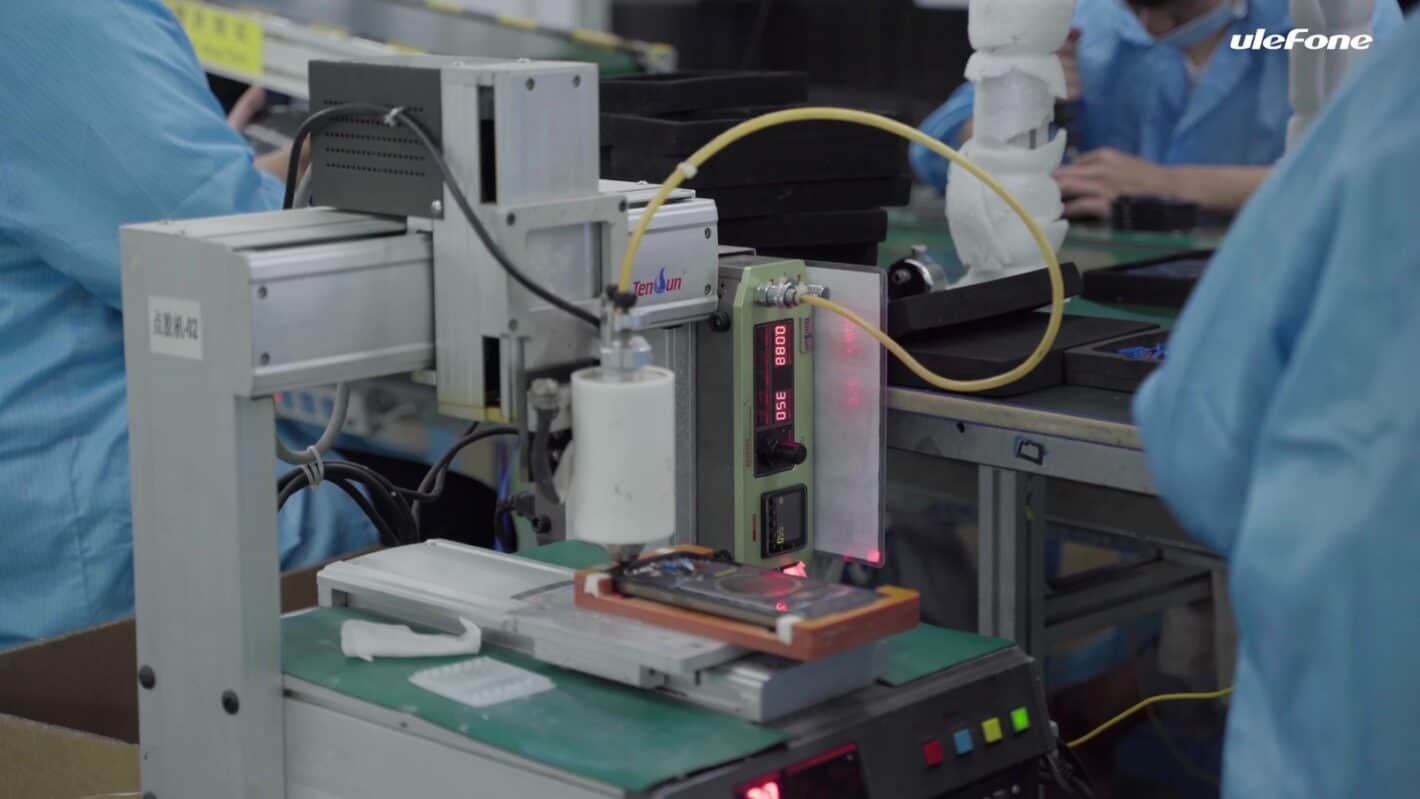 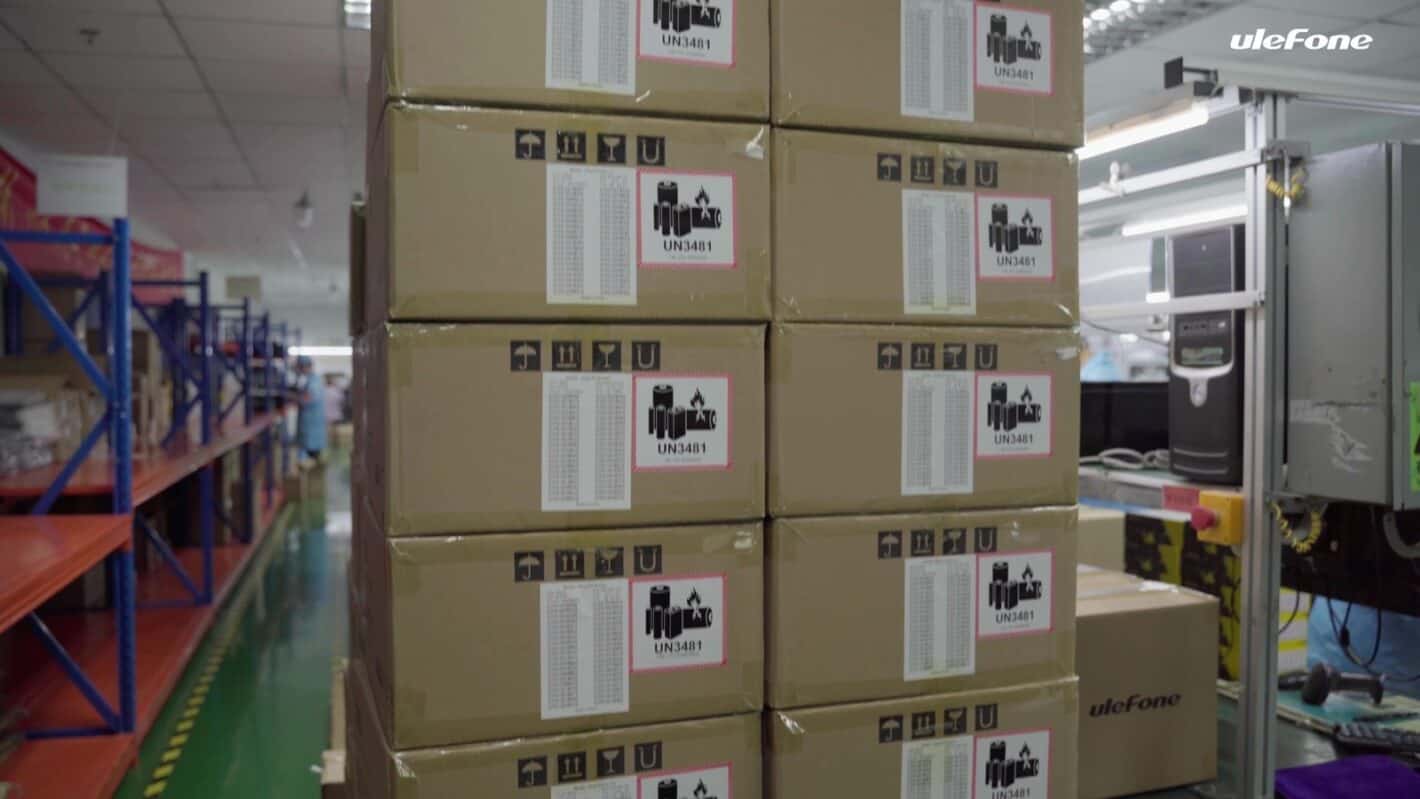 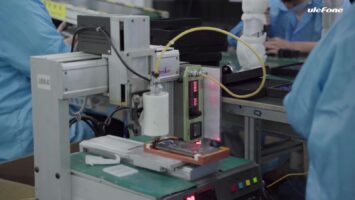 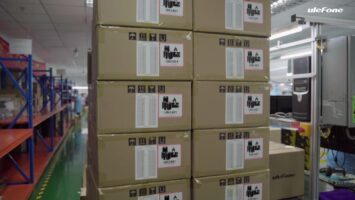 Ulefone also submits its devices to touchscreen tests, bend tests, drop tests, and water tests, to ensure that the lineup meets its quality standards. That all depends on the device they’re releasing, of course. Different sets of tests are applied for different phones. Quality tests are always in place, though.

The Ulefone Armor 17 Pro is a rugged smartphone, in case you didn’t know. It weighs 290 grams, while it is 12.5mm thick. It is IP68/IP69K and MIL-STD-810G rated. That is actually why it goes through as many tests as it does.

The phone includes a 108-megapixel camera, and a 5,380mAh battery

A 108-megapixel main camera sits on the back, and it is backed by an 8-megapixel ultrawide camera. A 6.58-inch fullHD+ LCD display is used here, and it offers a 120Hz refresh rate.

The MediaTek Helio G99 SoC fuels this smartphone, while Ulefone included 8GB of RAM inside of the phone. It also included 256GB of internal storage.

That’s not all, though. There’s another reason why this phone is kind of hefty, a 5,380mAh battery. The phone also supports 66W fast wired charging, so that you can quickly replenish such a huge battery.

If you’re interested in getting the Ulefone Armor 17 Pro, click the link below. You’ll also find a link with more information about the phone down there.