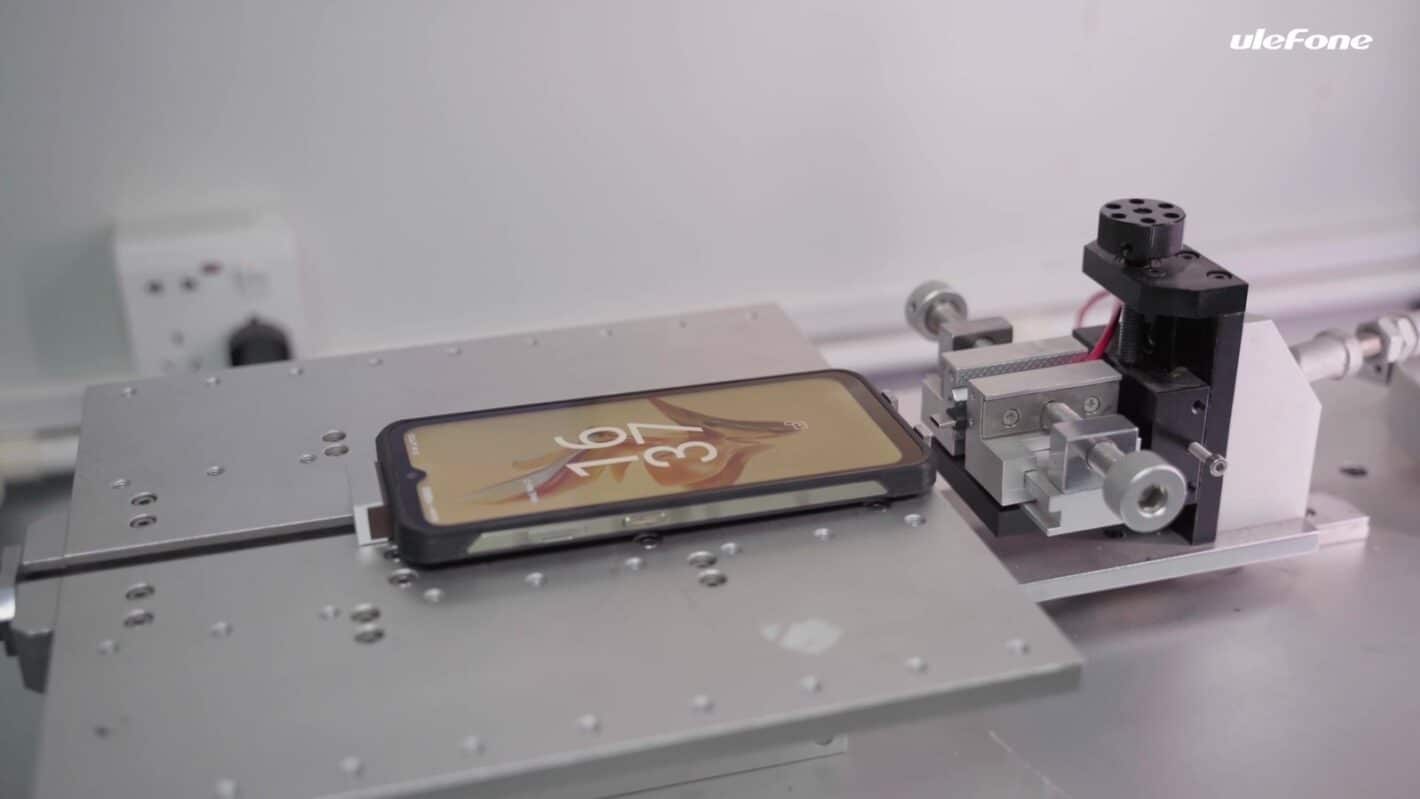 The Ulefone Armor 17 Pro and Power Armor 18T are some of the company’s most compelling smartphones at the moment, and both have faced a number of durability tests.

Ulefone has released two separate YouTube videos in which it tests the two phones. These tests have been performed in a lab environment, and there were quite a few of them.

Both phones have been submitted to USB endurance tests, where a robot plugs and unplugs a USB cable 5,000 times. The second test is the multi-angle drop test. Both devices got dropped from a height of 1.5 meters onto a hard surface. The company did that from multiple angles at least 200 times.

The screen touch test is also included. It is supposed to test the responsiveness, smoothness, and consistency of the touch. This has been done 100,000 times per phone.

The falling ball impact test drops balls of different weights onto the display. Ulefone used 30, 60, 90, and 130-gram metal balls for this test. The waterproof test makes sure that the devices can survive under water (1.5m) for 30 minutes.

The second-to-last test is the keys pressing test, which essentially makes sure the displays are resistant to key scratches. The last test is the mini-drop test, as the phones face 5,000 mini drops.

Both of these devices are still on sale as we speak, and you can get them from the links below. 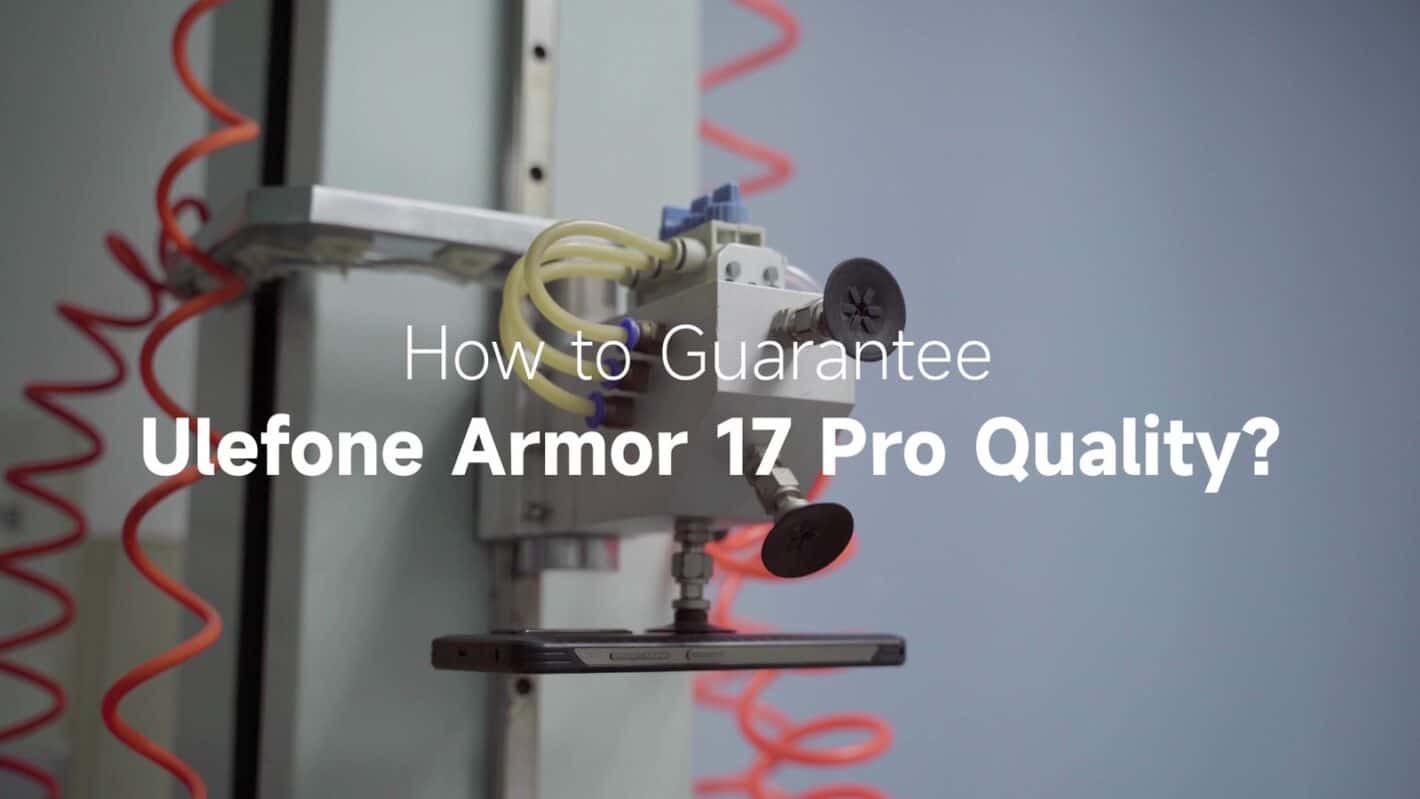 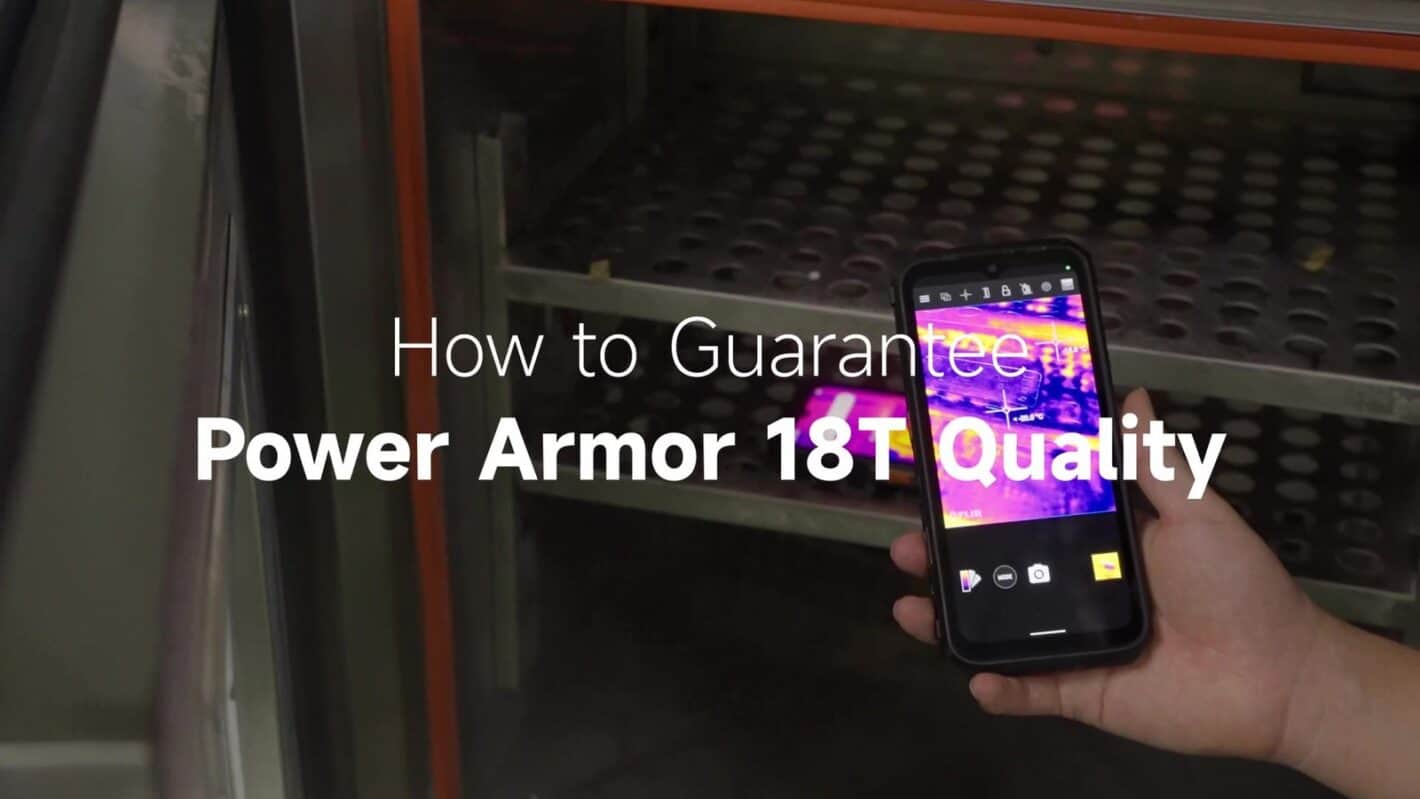 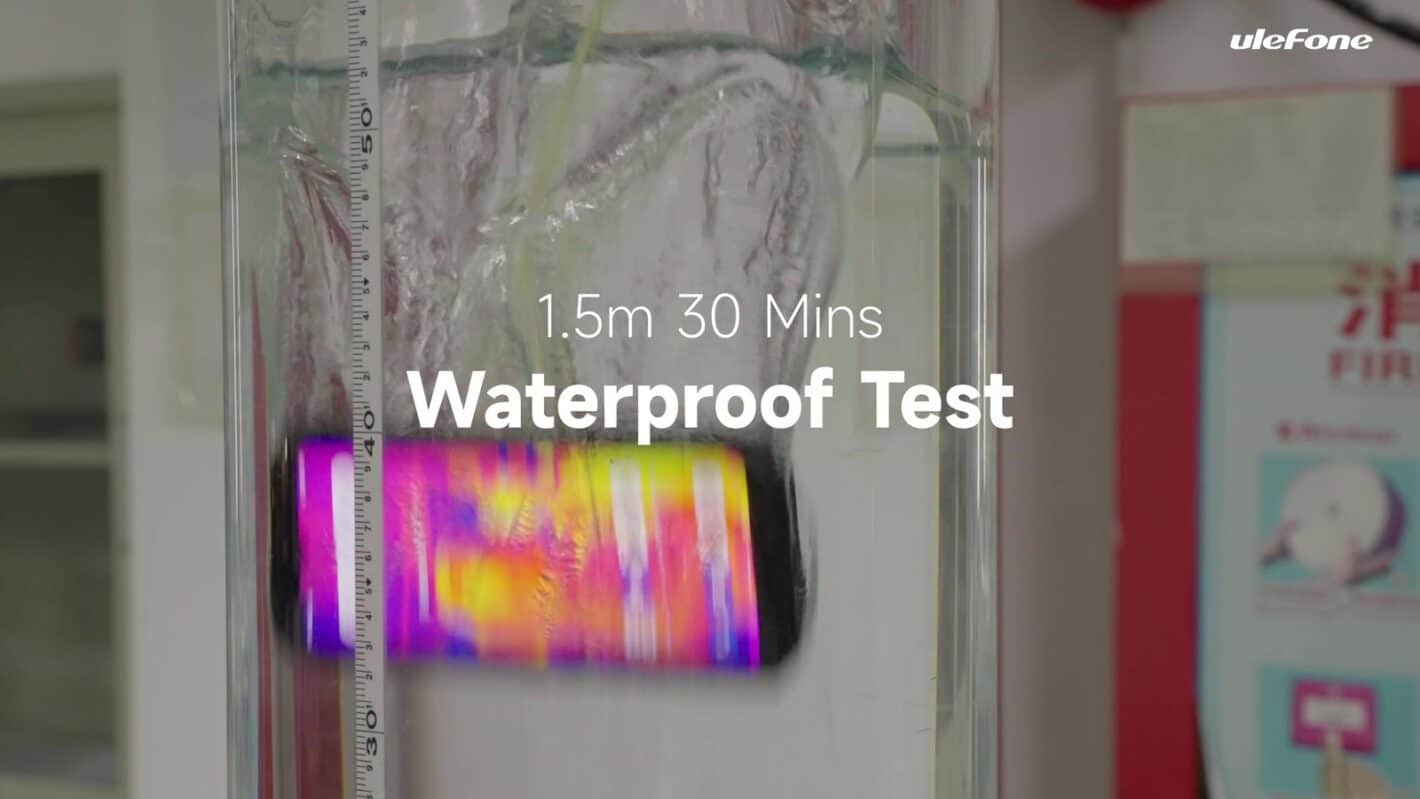 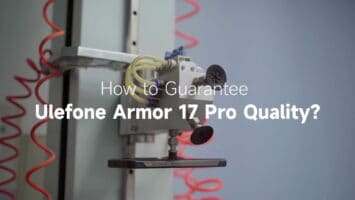 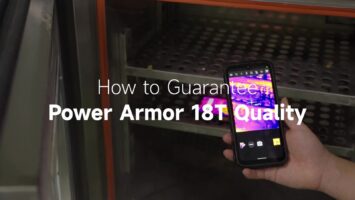 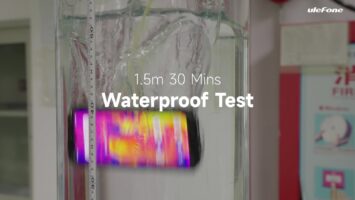