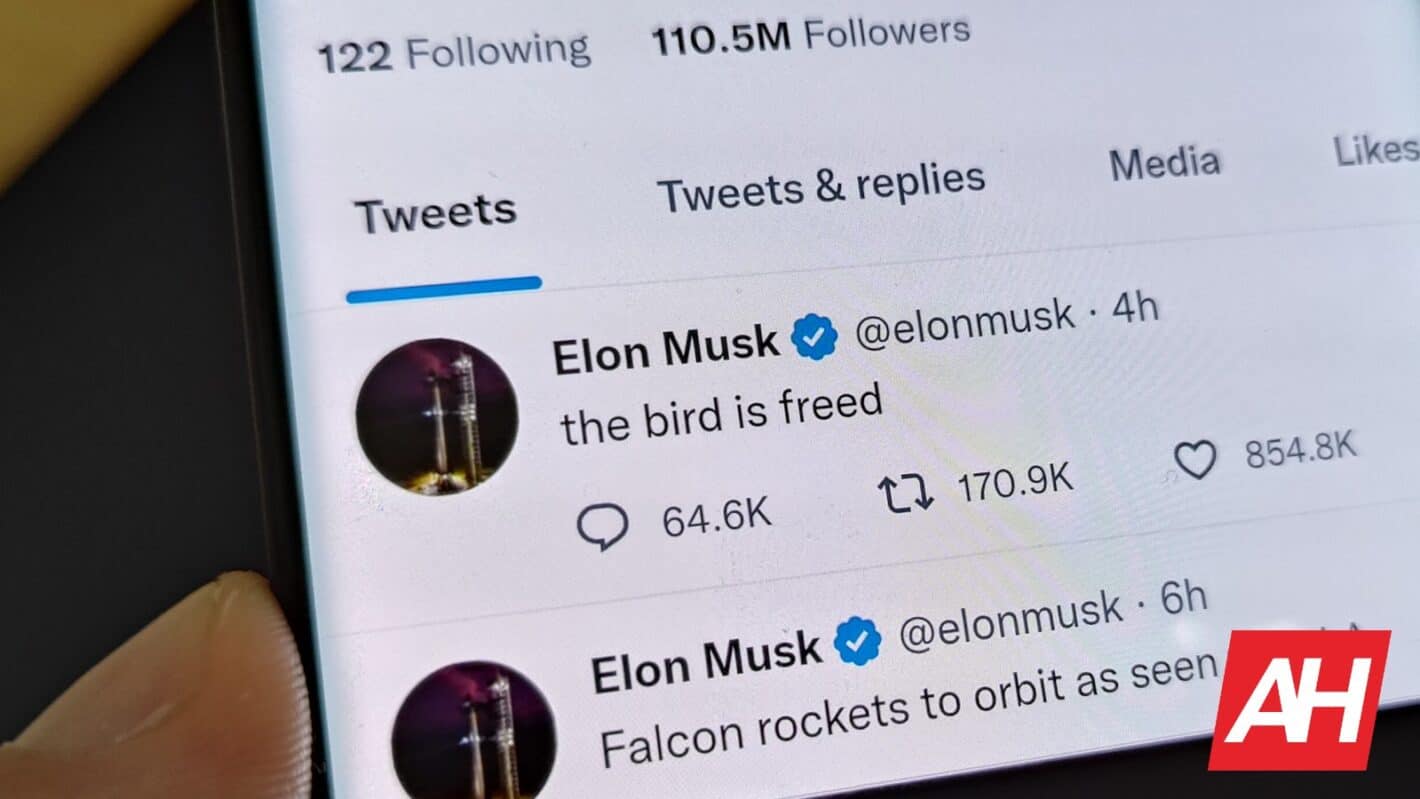 Twitter is considering making the “blue tick” verification badge part of the Twitter Blue subscription, charging $20 a month from verified users. Perhaps Elon Musk is considering this, as he is the only decision-maker at the company. The new owner has officially assumed office as Twitter’s CEO and also dissolved the board of directors. While Musk appears determined to make this change, he seemingly hasn’t finalized the price yet. Users may be able to retain the verification status for as low as $8 a month.

Shortly after reports emerged that Twitter will charge users for the verification badge, there was an uproar on the platform. Hardly anyone supported the idea. After all, the company was planning to charge for something available for free as long as users meet certain criteria. For Twitter Blue subscribers, the cost was increasing four-fold, from $5 a month to $20 a month. Of course, it wasn’t all about the cost. The idea of suddenly charging for verification didn’t feel right.

Renowned author Stephen King recently questioned the decision too. “$20 a month to keep my blue check?” he asked. “If that gets instituted, I’m gone like Enron,” King added. The author says it isn’t about the money, but “the principal of the thing”. Musk, who is quite active on Twitter and promptly responds to these kinds of questions, replied to King as well. “We need to pay the bills somehow! Twitter cannot rely entirely on advertisers. How about $8?” he said.

This suggests that the pricing structure hasn’t been finalized. A jump from $5 a month to $20 a month would be pretty big. Twitter will likely settle at a lesser fee for the verification badge and other Twitter Blue perks. Musk says he will “explain the rationale” behind this decision in a longer form before the change is implemented. He calls it “the only way” to defeat bots and trolls on the platform, though he doesn’t explain how. We will likely hear more about it from the Twitter boss in the coming days.

It’s unclear when Twitter will start charging for the verification status. But Elon Musk has confirmed that the “whole verification process” is being revamped right now. The changes may not roll out anytime soon, but the social media app we all knew and loved is in the process of a massive transition. Time will tell if it’s for good or bad. We will keep you posted as more changes come to the fore.