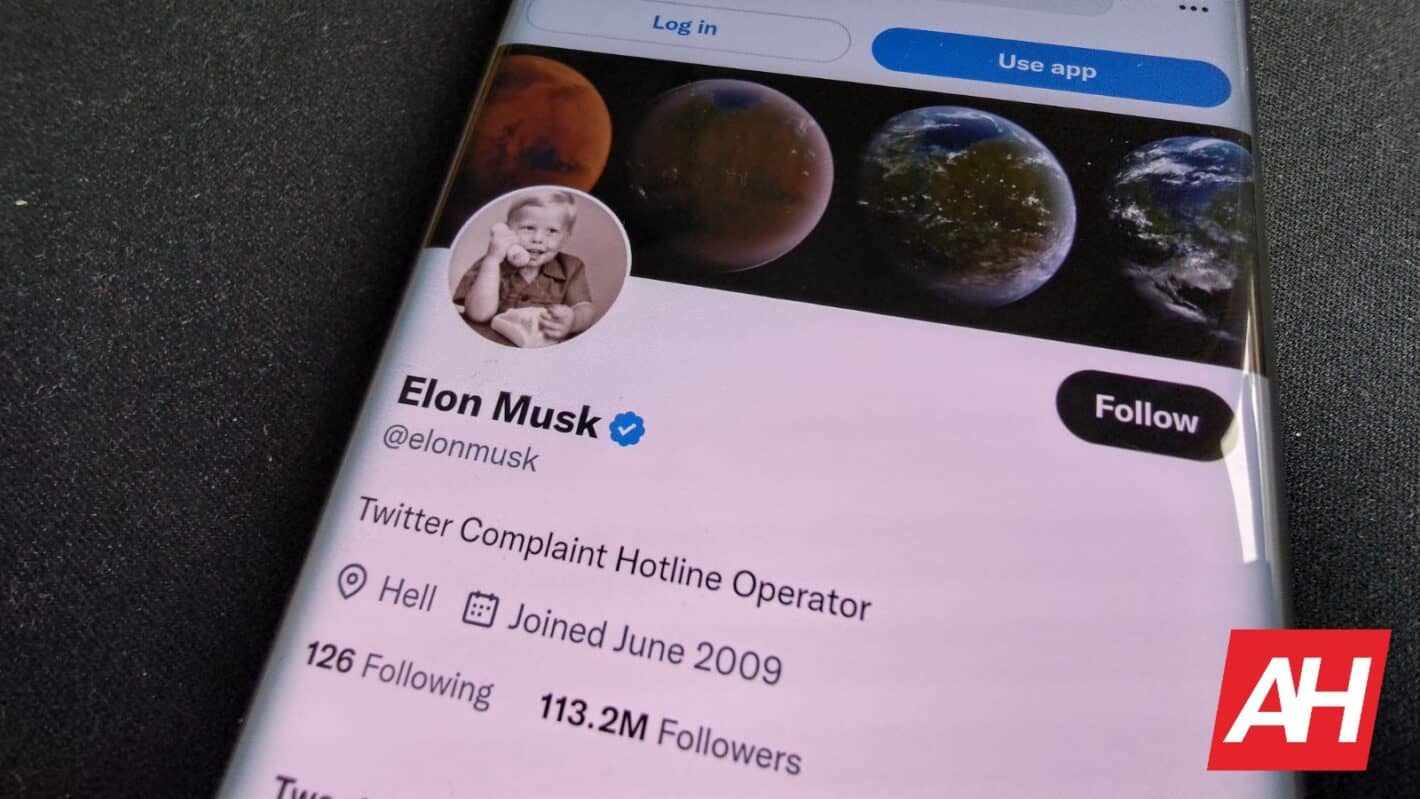 According to a new report by Bloomberg, Twitter may start charging for verification next week. Elon Musk recently announced that Twitter will be raising the price of the Twitter Blue subscription, but also changing it.

Twitter may start charging for verifications as early as next week

That subscription will include the ‘Verified’ badge that some public features have on Twitter. It will no longer be free, as you’ll be required to pay $8 a month for it. A number of additional perks will be included in that subscription, though.

Elon Musk announced that quite recently, following his $44 billion Twitter takeover. That being said, we didn’t know when will the new rule go into motion, but it seems like it’s planned for next week. To be more specific, we may see them being implemented as early as Monday, November 7.

One thing to note is that people who are already verified, will have a “multi-month grace period before they will either need to pay for the badge, or lose it”.

The edit button may become free for everyone

This report also corroborates something we’ve heard recently, regarding the edit button. Twitter apparently plans to expand access to the edit function. In other words, it plans to make it free to everyone, not tied to the Twitter Blue subscription.

It is noted that there’s a possibility for change to this timeline, though. Elon Musk and his advisers are considering a number of changes, and nothing is set in stone time-wise.

Elon Musk obviously wants to revamp Twitter, and make sure the company keeps on growing. Twitter did have, and does have its issues, which the billionaire will try to amend.

It was recently said that the new revenue stream from Twitter Blue subscriptions may be used toward paying creators. That’s only one of the changes that will be implemented down the line.

Elon Musk didn’t really waste any time making changes. Not only did he fire Twitter’s top executives as soon as he took over the company, but he already discussed a ton of changes to the company. As a reminder, the takeover was confirmed very recently.