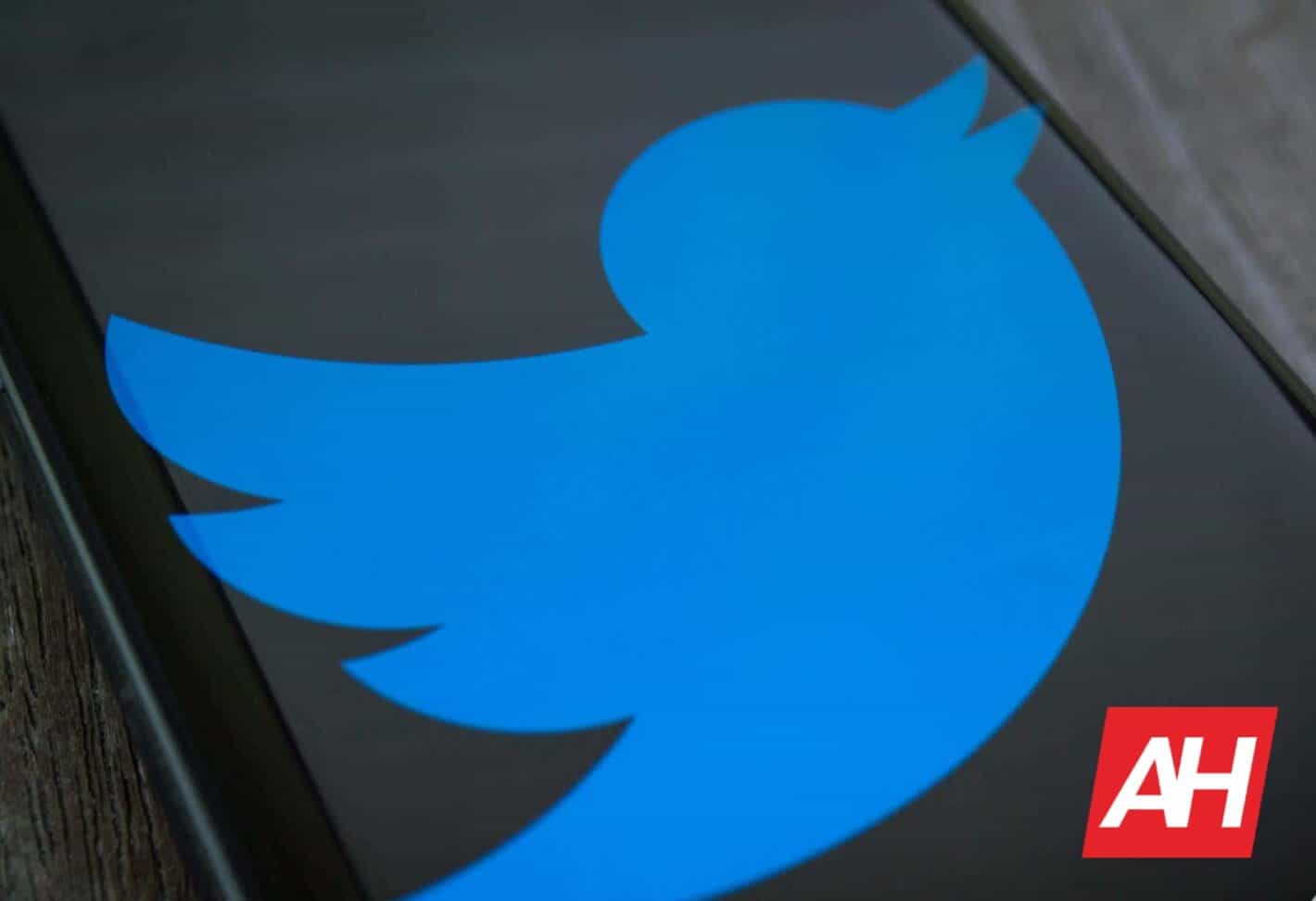 Elon Musk, the new owner, CEO, and sole director of Twitter is looking to make multiple changes to the social media platform. Most notably, he has announced a revamped verification system that will make the verified “blue tick” a perk of the Twitter Blue subscription. The paid service will cost $8 a month, up from the previous cost of $5 a month. Musk also has several other plans for the future of the social network. To ensure that the proposed changes are live as early as possible, Twitter employees are now having to work overtime, allegedly. Some staff has been reportedly told to work 12-hour shifts, seven days a week, i. e. 84 hours of work per week.

According to a CNBC report, Elon Musk has given his staff and managers deadlines for some tasks without any talk about overtime pay. They must complete the tasks before the deadlines or risk getting fired. Several employees reportedly slept in Twitter offices on weekends to meet the deadlines.  Employees have also reduced internal communication about workplace issues in fear that Musk may not like it. Even communication on third-party platforms, such as Slack, has gone down. The new Twitter CEO is reportedly browsing through older messages to find potential candidates to fire.

Some see Musk making employees sleep in their offices as a test to see who is willing to work overtime to protect their job at Twitter. But these measures are a bit too harsh and don’t reflect a healthy working environment. Perhaps the Twitter boss still plans a massive layoff and is trying to find employees who deserve to stay more than others. He has already hinted that the company has too many managers than coders. Hopefully, those who are let go will get proper severance and other rewards previously promised.

Elon Musk isn’t just pressuring Twitter employees to work harder to meet deadlines, but also asking employees from his other companies, including Tesla, Boring Company, and Neuralink, to work at Twitter. At least 50 employees from Tesla, two from the Boring Company, and one from Neuralink are reportedly helping with Twitter tasks. Among other things, they have been tasked with code review at the social network. That’s despite not having proper expertise and skills in the field.

It appears Musk wants to reshape Twitter the way he envisioned and make that happen quickly. Time will tell if things will go according to plan. The Chief Twit, as Musk calls himself, regularly updates his 113 million followers about his plans. We will let you know as and when we have more information to share.