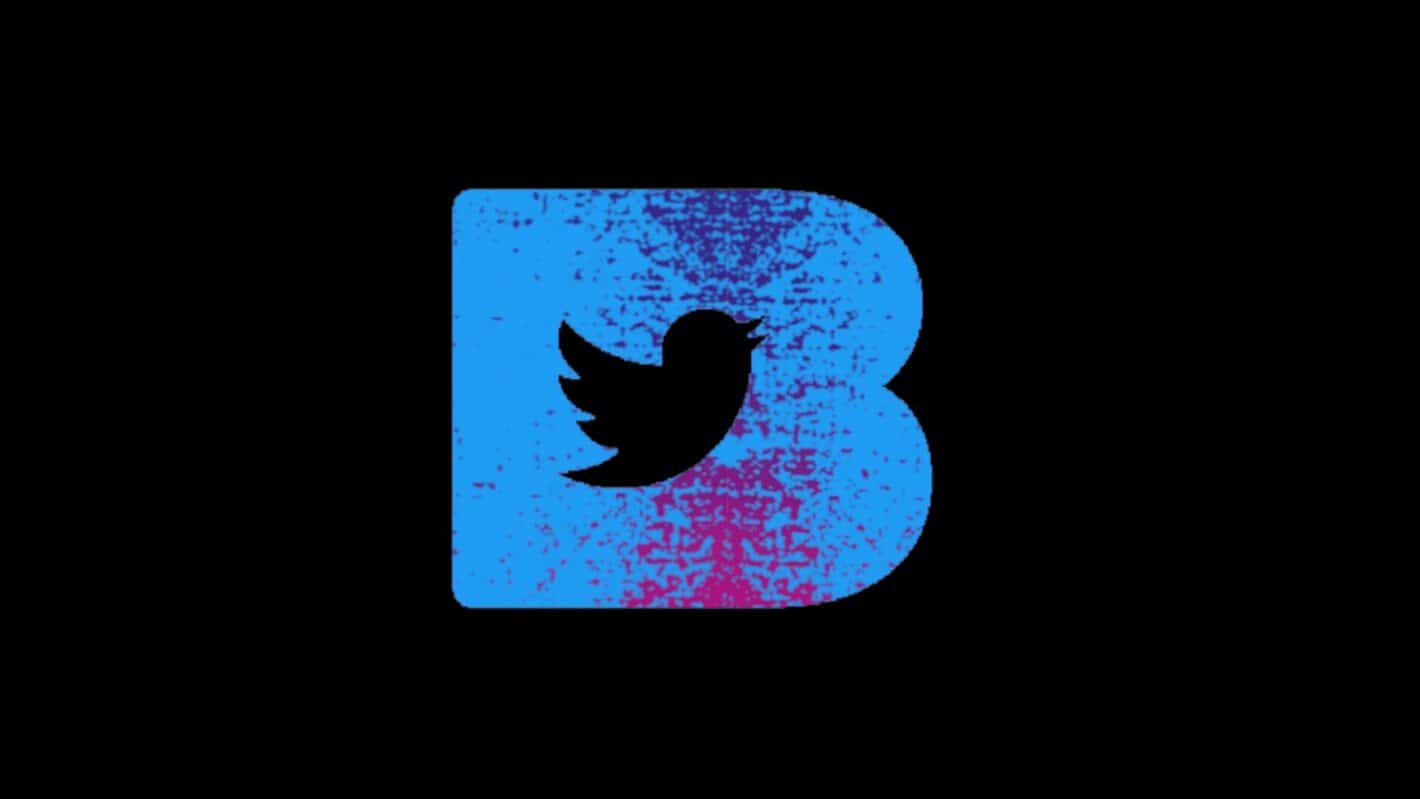 Maybe, verifying all Twitter Blue subscribers was a bad idea, but now Elon’s team is trying to backtrack by adding a wait time. To prevent the abuse of the blue tick among users, Twitter is now demanding that new accounts wait 90 days before accessing the Blue subscription. This is coming just days after the company stopped users from subscribing to the Blue platform.

The instability in the organization of the new verification system shows a lack of proper planning. For now, the team at Twitter is still edgy as to the usage of this new Blue verification system. But why make new accounts wait 90 days before being able to become Blue subscribers? It’s all about the fight against impersonation among users on Twitter.

Before Elon Musk’s takeover of the bird application, an easy way to tell fake accounts apart from real ones is with a blue check. Users of Twitter such as celebrities, media outlets, government officials and the rest all had a blue check. This badge made them stand out from possible impersonators and bad actors present on Twitter.

After Musk’s Twitter takeover, it seems he thought it wise to implement some changes to the platform. One such change was making a blue check or verification badge accessible to any and everyone. It only costs $8 per month to become a verified user on Twitter.

This only opened the floodgates to something Musk claims to have set out to fight against, impersonation. With a blue check, anyone can masquerade as a celebrity, media outlet, or government official, hence extorting unsuspecting users of their money or promoting false information. After some consideration, Musk alongside his team blocked access to the Twitter Blue subscription for users.

Now, new accounts on Twitter will need to wait 90 days before they can subscribe to Twitter Blue services. This will allow Twitter to monitor the account’s activities for traces of impersonation before permitting it to get a blue check. The success of this new 90 days wait requirement will be put to the test by the activity of new Twitter users, possibly it might stop impersonation on the bird application.