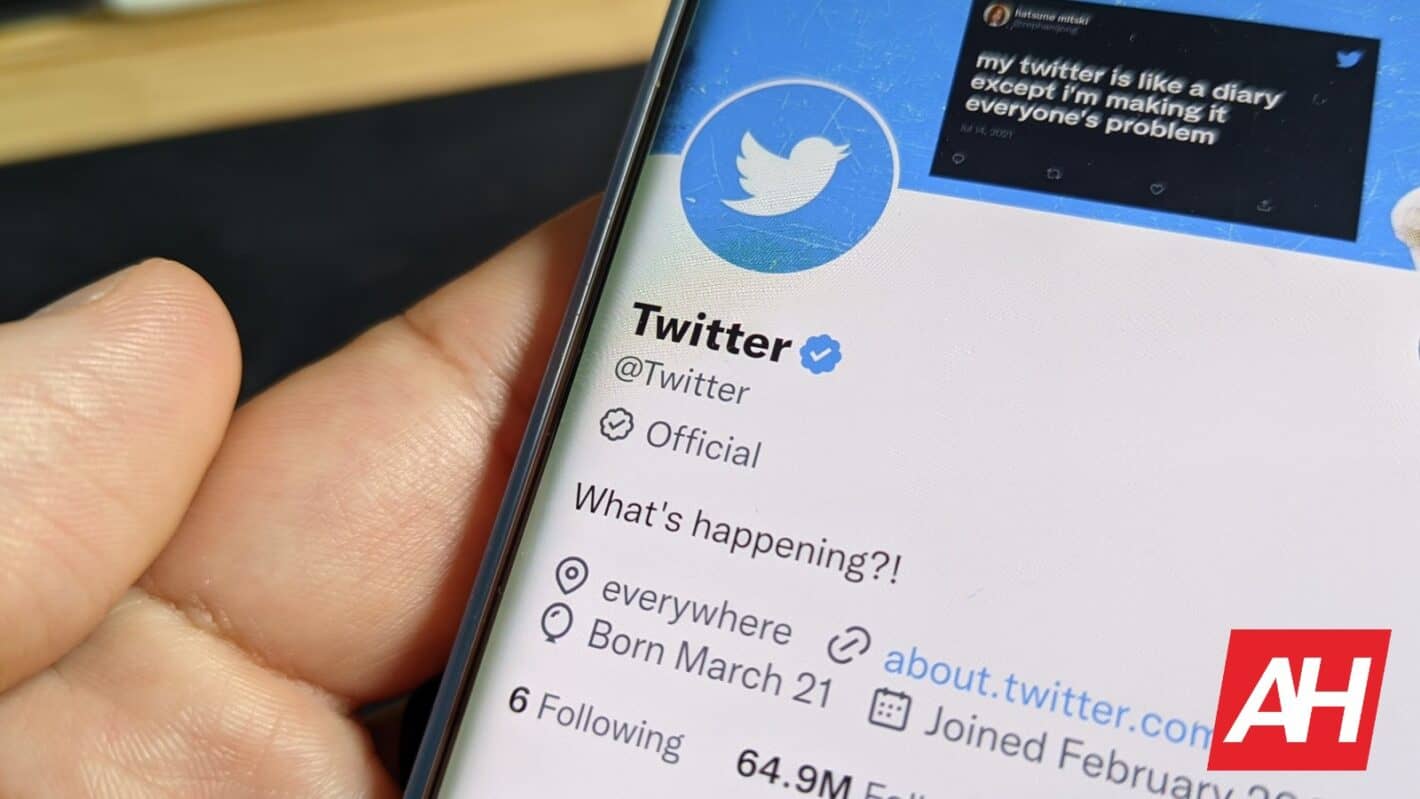 It’s been a chaotic few weeks for Twitter since Elon Musk’s $44 billion takeover. The new owner plans to reshape the social network the way he visions it to be as quickly as possible. In the process, he has been rushing things, often rolling back major changes because they weren’t ready for prime time. Musk also fired about 50 percent of Twitter’s workforce and has banned remote work for the remaining employees. Amid all this, a company lawyer has warned that “Musk is putting Twitter at risk of billions in fines” for the impetuous handling of the social network.

After taking control of Twitter, Elon musk fired the then-CEO and dissolved the company’s board to become the sole director. Several other top executives have also left the company, including the chief privacy officer, the chief information security officer, and the chief compliance officer. The remaining employees, meanwhile, are allegedly having to work more and in under tight deadlines. To remind employees of their rights, a Twitter lawyer recently posted a note on an official Slack channel encouraging them to seek whistleblower protection “if you feel uncomfortable about anything you’re being asked to do.”

According to The Verge, who has seen the said note, the lawyer alleges Musk of prioritizing monetization of Twitter users over everything else. “I do not believe he cares about the human rights activists, the dissidents, our users in un-monetizable regions, and all the other users who have made Twitter the global town square you have all spent so long building, and we all love,” the note states. “I anticipate that all of you will be pressured by management into pushing out changes that will likely lead to major incidents.”

In May this year, the United States Federal Trade Commission (FTC) fined Twitter $150 million for breaking its privacy promises. The company allegedly used the personal info of its users to target ads. If it does so again, the fine could be worth billions of dollars, the lawyer said. The FTC consent order requires Twitter to do privacy reviews before making any changes. But Musk’s tight deadlines mean the company’s new legal department has tasked engineers to “self-certify” compliance with FTC rules. They also have to ensure compliance with other privacy laws. This is an unnecessary burden to the engineers, the note hints.

Twitter is also not giving its “red team” enough time to do privacy and security review of new products. And even if it flags potential risks, Musk is reportedly disregarding those. The revamped Twitter Blue, which failed miserably, is an example of that. The red team highlighted some privacy risks with the revamp the night before the launch and recommended actions. But the Twitter boss didn’t implement any of the recommendations, the new report says.

Musk has already responded to these potential legal threats. “I cannot emphasize enough that Twitter will do whatever it takes to adhere to both the letter and spirit of the FTC consent decree,” he said in an email to employees. “Anything you read to the contrary is absolutely false. The same goes for any other government regulatory matters where Twitter operates.”

Elon Musk is already facing a class-action lawsuit over the mass layoff. The US president Joe Biden has also recently stated that the Twitter CEO should be “looked at” because of his relationships with other countries. The multi-billionaire acquired the social network with help from a Saudi Arabian conglomerate. The latest report now hints at another potential legal trouble for Musk.

Meanwhile, Musk’s personal lawyer and the current head of Legal at Twitter, Alex Spiro, has reportedly stated that Musk is “willing to take on a huge amount of risk” for the company and its users. Spiro further stated that Elon is not afraid of the FTC because he “puts rockets into space”. Time will tell if those rockets come to Musk’s rescue should the FTC take up a case against him. The agency has already confirmed that it is tracking recent developments at Twitter “with deep concern”.

“No CEO or company is above the law, and companies must follow our consent decrees,” an FTC spokesperson told The Verge in a statement. “Our revised consent order gives us new tools to ensure compliance, and we are prepared to use them.”