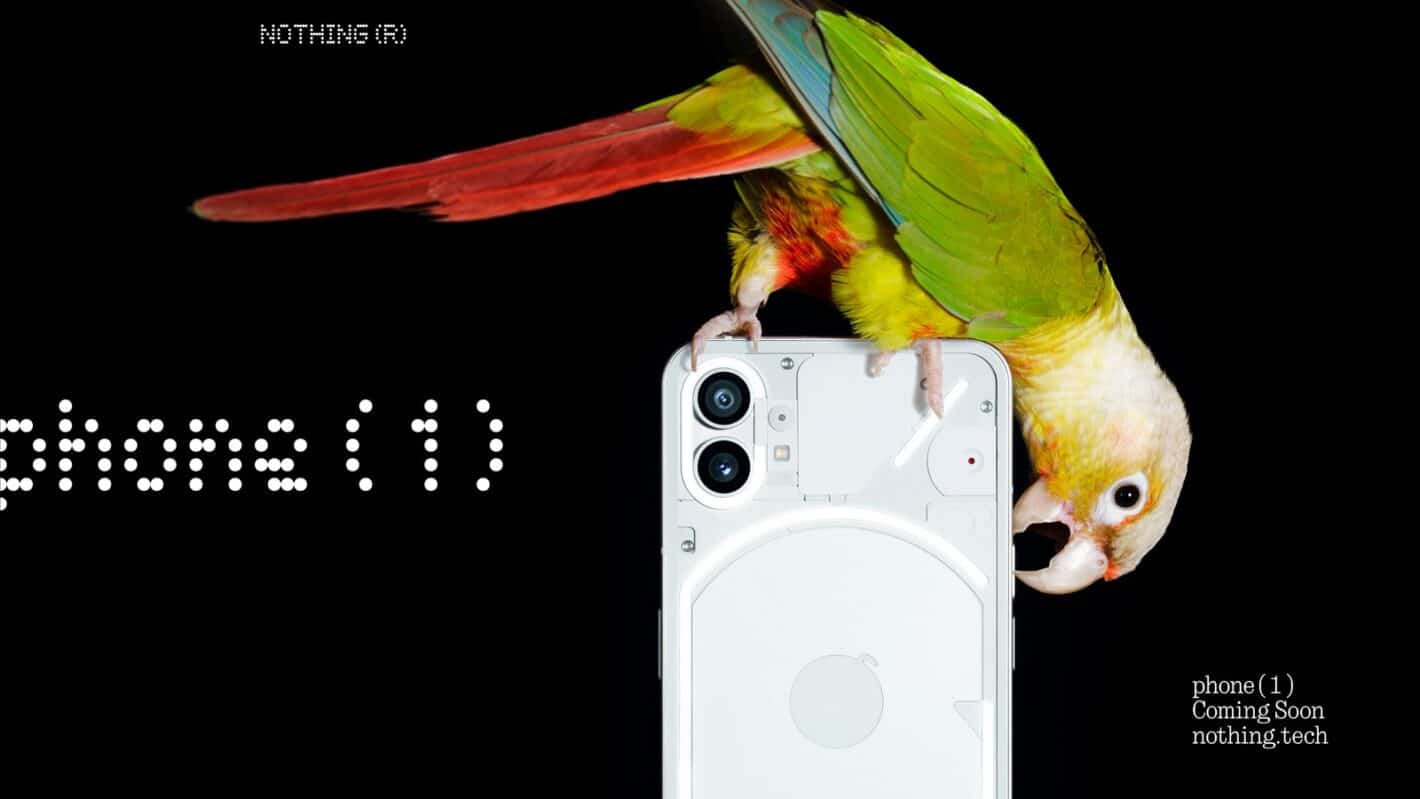 Since phones are so fragile nowadays, having good repairability is a must. However, certain companies make their phones easier to prepare than others. When it comes to the Nothing Phone 1, This phone is one of the hardest to repair.

In case you don’t know, The Nothing Phone 1 was one of the most hyped phones of the year. It was designed by the company Nothing, and it’s the company’s first phone. OnePlus co-founder Carl Pei left OnePlus and transformed the defunct company Essential into Nothing.

Since then, the company has released a pair of TWS earbuds called the Nothing Ear(1) and it recently unveiled its Nothing Ear (Stick) earbuds. However, the most exciting phone was the Nothing Phone 1.

The Nothing Phone 1 is really hard to repair

This phone had a lot of hype and anticipation behind it thanks to Carl Pei, and it was released to decent reviews. It’s not a bad phone by any means, but it’s not exactly going to turn people away from their Galaxy phones or iPhones. Basically, it’s a fancy-looking Android mid-range phone.

What’s more important than what’s on the outside is what’s on the inside, and YouTuber Hugh Jeffries cracked into the phone and revealed that Nothing Phone 1 is really hard to repair.

In the video, he ranked the least to most repairable phones of 2022. The iPhones scored pretty low on the list, but the Nothing phone was able to go even lower.

One of the main issues with repairing this phone is getting into it. The Glyph Interface, for all of its fancy glory, makes it complicated to get into the phone.

There are plenty of extra lights and other parts that need to be removed, and that just leaves more space for error. Extra parts also equate to extra plastic cables that could possibly be damaged.

This next issue isn’t really on Nothing

At the moment, there’s no way of getting adhesive strips designed specifically for this phone. This isn’t as much a problem with Nothing, as the phone is still new. Not many companies will have parts for it. You will need to rely on parts from Nothing.

Overall, the Nothing Phone 1 is a nice-looking device. However, that means that it’ll be a lot harder to repair it should the unfortunate happen. Hopefully, the next Nothing phone will be more easily repaired.