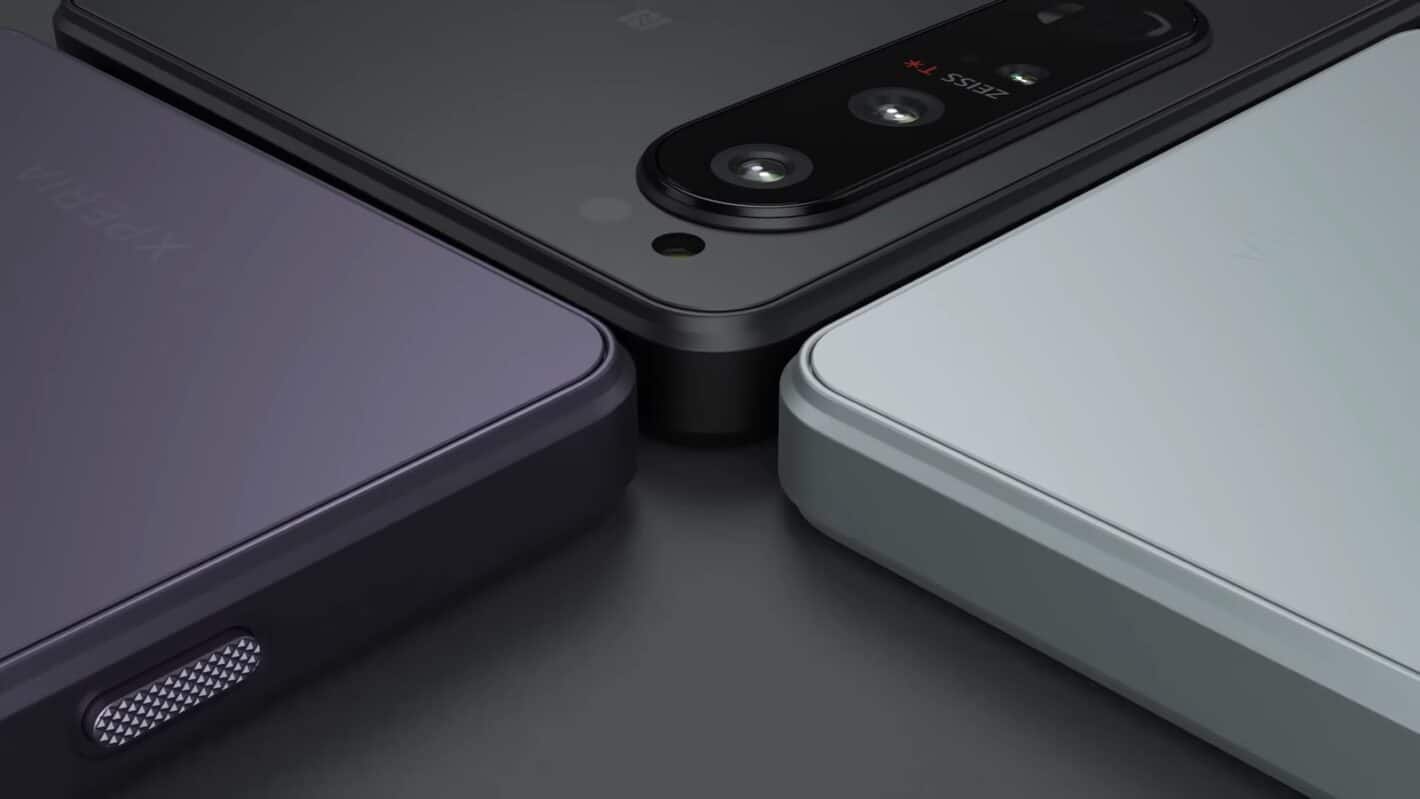 Sony has announced that Android 13 has started rolling out to its flagships. The Sony Xperia 1 IV and Sony Xperia 5 IV are now getting the update. Sony was not too specific as to where the rollout started, but we do know these are global units in question.

Android 13 is now rolling out to both Sony flagships, the Xperia 1 IV & Xperia 5 IV

In fact, it’s possible that the rollout started arriving to global variants in general. We do know that the update will be rolling out in stages, though. So it may not arrive to your phone straight away, but it will in the near future.

So, the Material You improvements will come to both of these phones. You’ll also get color and icon customization options, and updated digital wellbeing. Security updates will also be a part of the package, with improved permissions, and so on.

It remains to be seen what changes Sony made on its part. Sony really didn’t go into details, not at all. It simply announced, officially, that the global rollout has started for both devices, that’s basically it.

The Xperia 5 IV is one of the best compact smartphones out there, but it’s inferior to the Xperia 1 IV

Having said that, both the Xperia 1 IV and Xperia 5 IV launched this year. The former arrived in May, while the latter in September. The two phones do look very similar, but the Xperia 5 IV is considerably more compact.

It is actually one of the best compact smartphones in the market at the moment. Both phones are fueled by the Snapdragon 8 Gen 1 SoC, and both include OLED displays with a 120Hz refresh rate.

The Xperia 1 IV display is better, though, and sharper. It comes with more RAM than the Xperia 5 IV, and some differences on the camera side of things. The main camera is the same on both phones, though.

ZEISS optics are also a part of the package on both phones, while both devices originally shipped with Android 12. Your phones will let you know when the update is available, but you can also check manually from the settings.