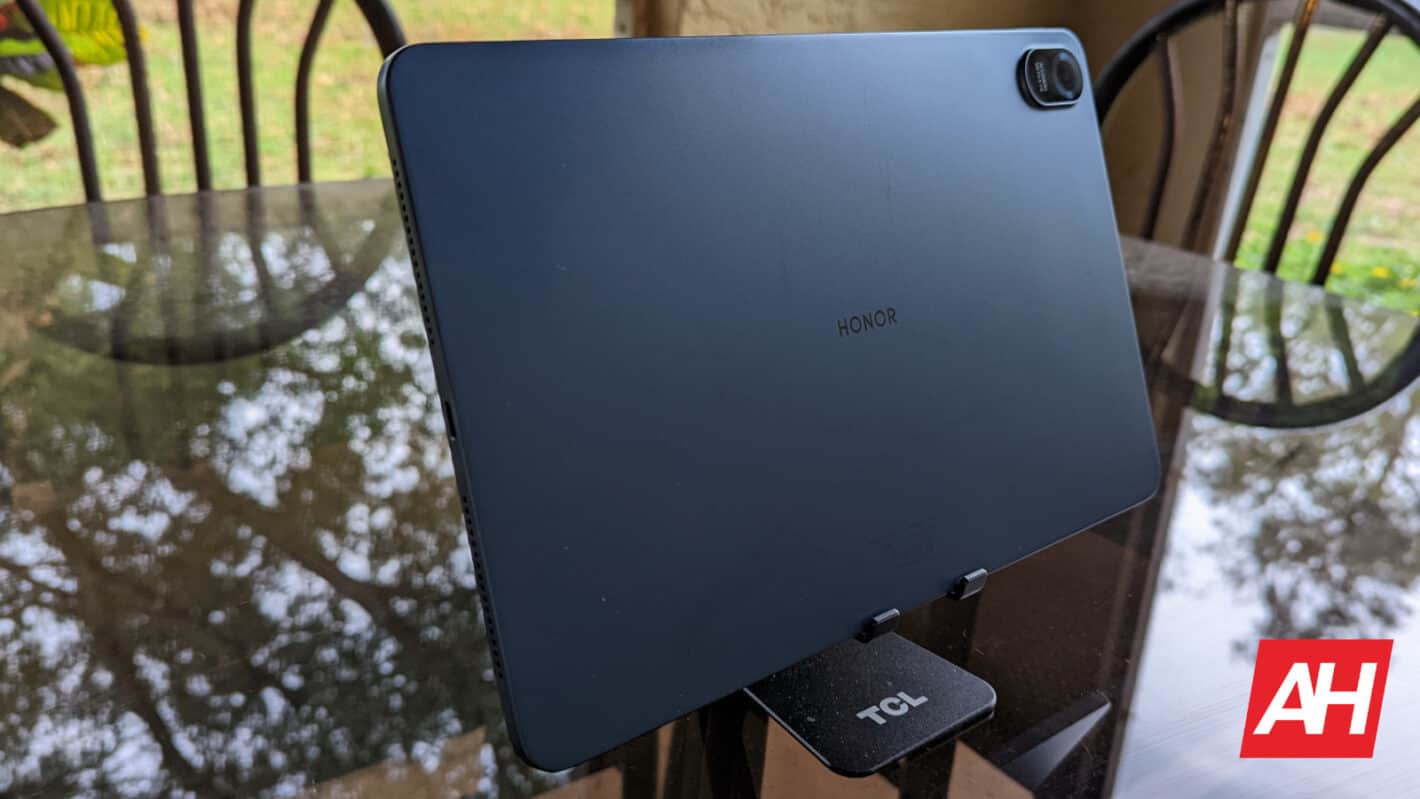 Since last year, Google has been putting a lot of work into optimizing Android for tablets. This included optimizing a lot of first-party Google applications to be used on larger displays. This continues, as is delivering much-needed tablet optimizations for several workspace applications.

This should come as no surprise to people keeping up with Google. During Google I/O this year, the company stated that it’s going to optimize more than 20 Google applications to run better on tablets. This is only going to complement the optimizations present in Android 12L and Android 13.

Google has been issuing optimizations for its apps so far, and there are more to come. We can assume that most of the apps will be optimized by the time the Google Pixel Tablet launches next year.

For starters, some Workspace applications are getting the sought-after drag-and-drop feature. This includes Google Slides. This means that when you have two applications open side-by-side, you’ll be able to simply drag content from one app into Slides. This makes importing media much faster, as it negates having to navigate your media folder to find the image you want.

The other app, of course, needs to be compatible with drag and drop as well. If you tend to use other Workspace apps, then you can bet that most of them support the feature.

Also, the Google Docs app now has full mouse support. You could use a mouse with the Google Docs app before, but it will be much more intuitive and closer to how it would react on a computer. For instance, when you want to select text, you can simply click and drag to select the text. This is instead of scrolling through the document.

These changes, along with others, really helped to solidify the notion that Google wants to make Android better for tablets. These features are rolling out at the moment, but there’s a chance that they may not be available for your device just yet. If you are excited about these features, make sure that your apps are fully updated. If you still don’t see them, they may want to wait a few days.