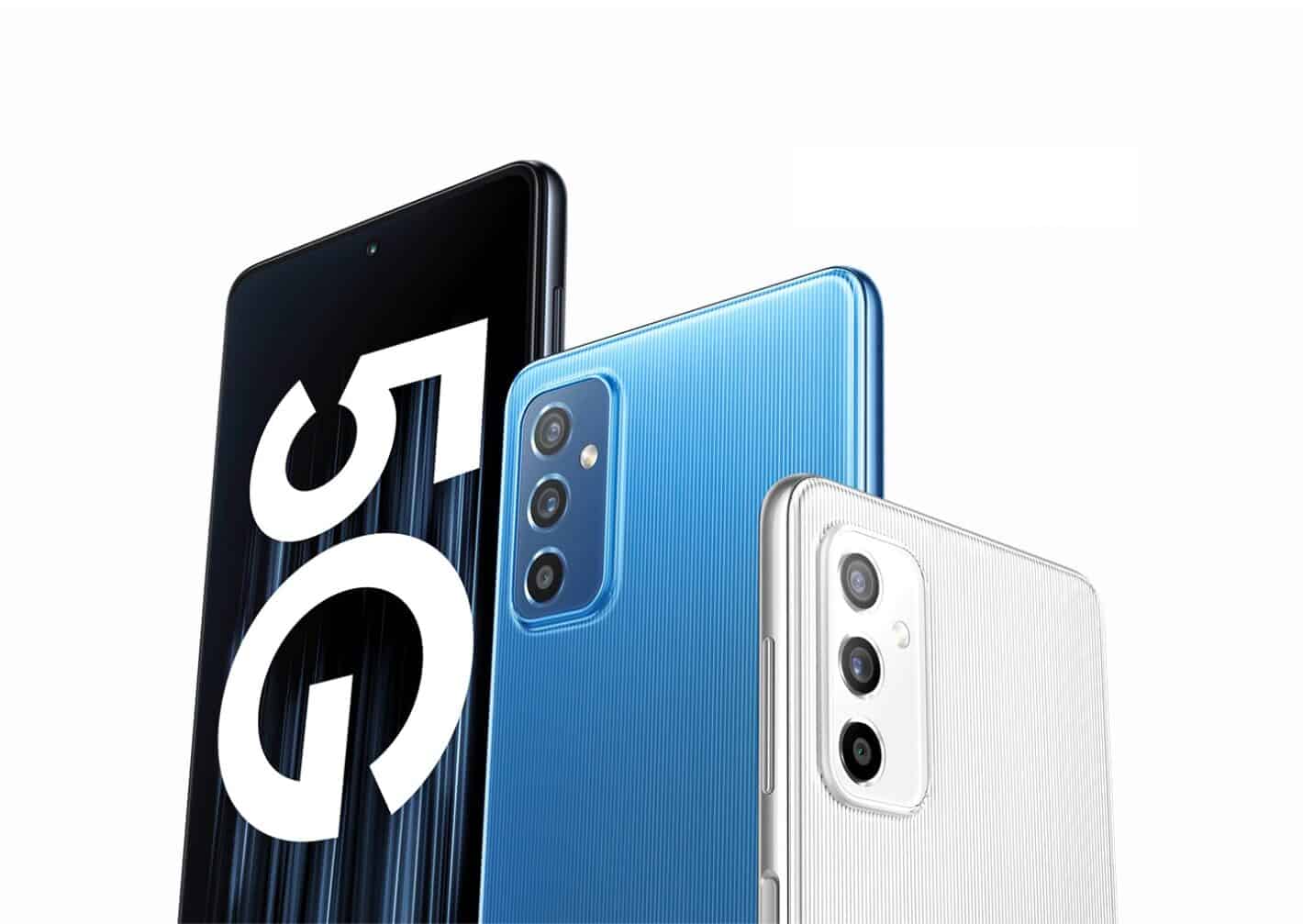 More Samsung mid-range smartphones are receiving the Android 13 update. The new Android version is live for the Galaxy M52 5G and Galaxy M32 5G in Europe. They join the likes of the Galaxy A53 5G, Galaxy A73 5G, Galaxy A33 5G, and dozens of flagship models in the company’s One UI 5.0 party.

The Android 13-based One UI 5.0 update for the Galaxy M52 5G is currently rolling out to units with the model number SM-M526BR. The update is live in several European countries, including Italy, Portugal, Spain, France, the Netherlands, and the UK. The new firmware version for the phone in these markets is M526BRXXU1CVJ7 (via). A global rollout of this update should follow in the coming days. Samsung didn’t launch the Galaxy M52 5G everywhere, so it could cover the remaining markets shortly.

The Galaxy M32 5G, on the other hand, is initially picking up Android 13 in India with firmware version M326BDDU4CVK1. Well, that’s the only country where Samsung released a 5G version of this phone. Users in other Asian countries as well as Europe and Africa got the 4G LTE model. They can also look forward to getting Android 13 soon.

This update brings plenty of changes to the Galaxy M52 5G and Galaxy M32 5G. You’re getting all the Android 13 goodies with tweaks and add-ons from Samsung. The company has made minor changes to the system UI and improved animations to enable a smoother user experience. The new software also gives you more customization options and makes customizations easier. You can quickly change your wallpaper, clock styles, and other UI elements from the lock screen. There are privacy and security improvements too.

Additionally, One UI 5.0 brings new camera features for improved photo and video quality. There are new editing features as well. Last but not least, Samsung has improved and optimized stock apps to help improve your productivity.

The Android 13 update for the Galaxy M52 5G and Galaxy M32 5G also brings the latest monthly security patch. Samsung recently revealed that the November SMR (Security Maintenance Release) patches more than 60 vulnerabilities in Galaxy smartphones and tablets. These include Android OS flaws as well as vulnerabilities in the Korean firm’s systems.

If you’re using the Galaxy M52 5G or Galaxy M32 5G, these security fixes are headed your way with tons of new features and improvements. You will get a notification once the update hits your phone. You can tap on the notification to download the new Android version over the air (OTA). Alternatively, you can check for updates by navigating to the Software update menu in the Settings app. Here, tap on Download and install to see if an OTA update is pending download. If you don’t see any, check again a few days later.