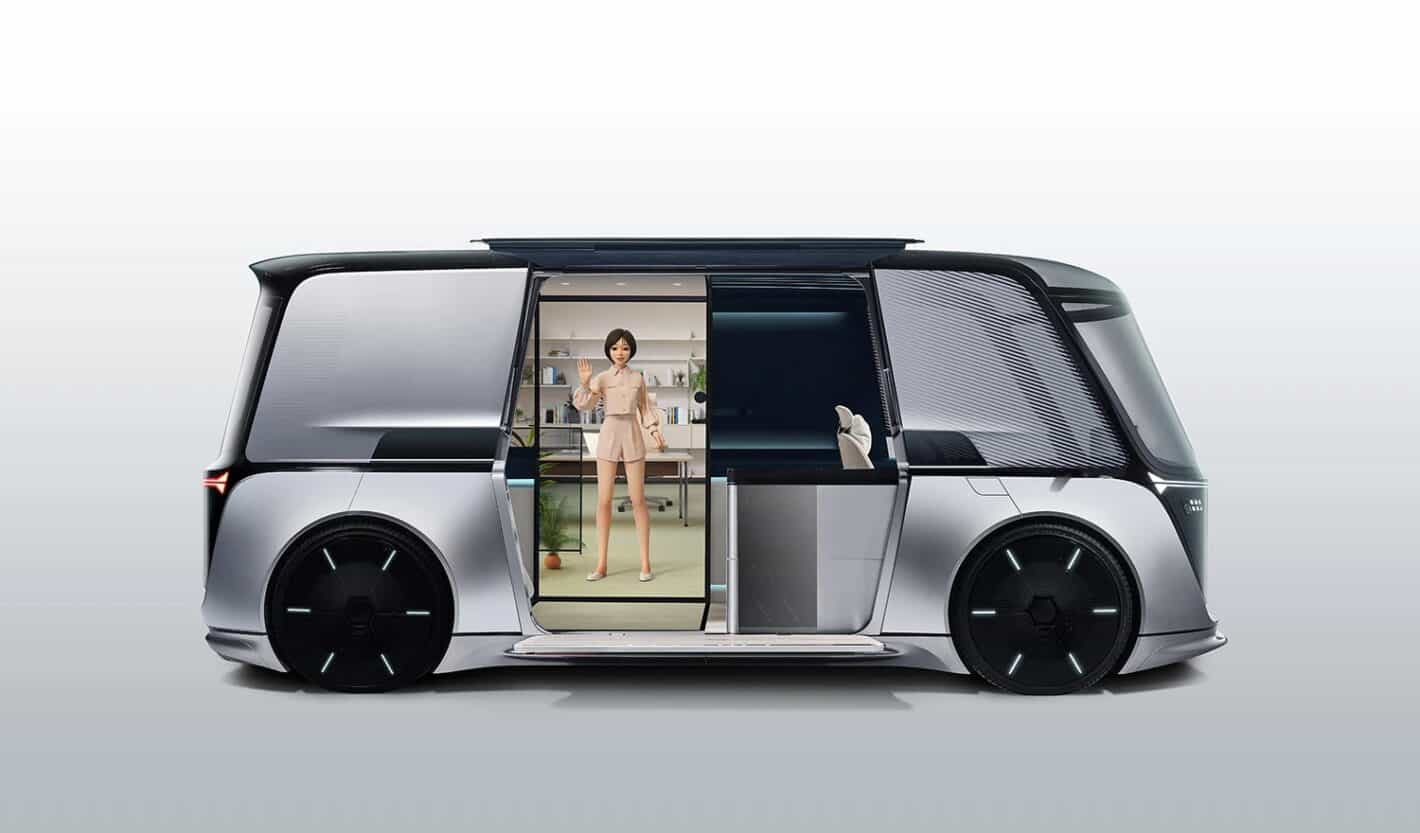 Samsung plans to develop semiconductor chips for futuristic smart homes on wheels. According to The Korea Economic Daily, the company is preparing to make chips for home appliances fitted in self-driving cars. The development could begin before the end of this year.

The so-called home appliance chips will enable remote communication, data storage, and control of appliances such as refrigerators, washing machines, cleaners, drink dispensers, and even TVs. The chip will be a one-stop solution for everything a gadget needs to be smart and connected. While it could be used in standalone appliances that you use in your home, Samsung wants to cover the homes of the future as well.

With self-driving cars now a reality, Samsung sees a future where cars will be our homes too. Everything we need in a home is fitted in our cars. Our vehicles will have spacious interiors complete with all the essential appliances. Wherever you go, you will be in your home. And the Korean firm wants to be at the forefront of this revolution with chips to make it all happen.

“Developing home appliance chips is a challenge even for major chipmakers like Samsung, which has been the top memory player for decades. Samsung wants to take the lead in the newly emerging market for homes on self-driving cars,” a source familiar with the matter told the publication. We could hear more about this when the development commences later this year.

Samsung is preparing to take the plunge into futuristic smart homes

Samsung is one of the world’s biggest semiconductor companies. It makes chips for all sorts of products, from smartphones and computers to smart homes, autonomous vehicles, and more. The firm has an even bigger vision for the future. In August this year, Samsung announced that it plans to make all of its home appliances Wi-Fi and SmartThings-enabled. It already has such smart home appliances, but the company wants to extend this smartness to the homes of all of its customers.

The latest report now suggests the Korean behemoth is looking to go a step ahead and prepare itself for futuristic homes. Of course, such homes will not be a norm anytime soon. But tech giants are already preparing for it. Along with Samsung, companies like LG, Whirlpool, Dyson, and Haier, have also “joined the race to turn cars into living rooms on the move.”

Some companies are developing their own technologies, while others have acquired startups working in this sector. According to research firm Statista, the global home appliance industry will be a $538.6 billion market by 2024. Time will tell if smart homes on wheels would be widely available by then.