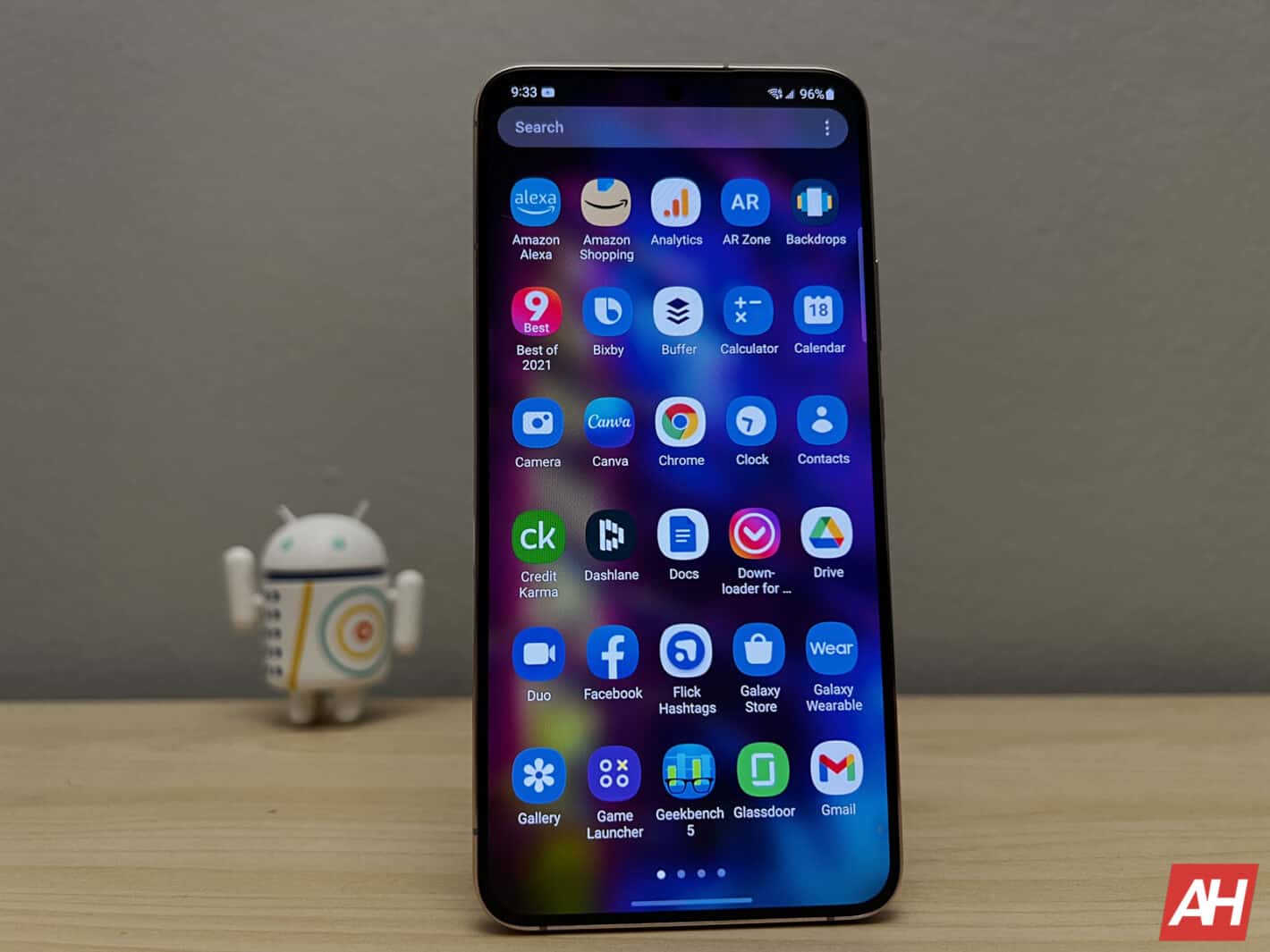 Samsung has released the November 2022 Android security patch for the Galaxy S22 series in the US. Both carrier-locked and unlocked variants of the phones are picking up the latest security update stateside. The new release comes shortly after the Android 13 update.

The November SMR (Security Maintenance Release) for the Galaxy S22, Galaxy S22+, and Galaxy S22 Ultra comes with firmware version S90*USQU2BVK1 for the carrier-locked units and S90*U1UEU2BVK1 for the unlocked ones. The update is widely available for users on most carrier networks, including T-Mobile, AT&T, Verizon, Xfinity Mobile, Bluegrass Cellular, and Comcast. The remaining few carriers should also join the party soon.

Samsung’s official changelog for this update states that the Galaxy S22 phones are getting stability improvements for some functions. It could mean some system optimizations that make the devices more stable. But don’t be hopeful of any new features here. It’s barely been three weeks since the latest Samsung flagships picked up the Android 13-based One UI 5.0 stable update in the US. It brought tons of new features and improvements to the devices. Perhaps Samsung is optimizing some of the new features with this release.

Aside from that, the November SMR patches more than 60 vulnerabilities on Galaxy smartphones. Samsung says the majority of those were Android OS issues and were accordingly patched by Google. The Android maker labeled three of those as critical vulnerabilities. The rest issues patched this month are Galaxy-specific. Called Samsung Vulnerabilities and Exposures (SVE) items, these don’t affect Android devices from other brands. The Korean firm patched 26 SVE items with the November SMR. Note that some vulnerabilities aren’t present on all devices but most are.

The Galaxy S22 series gets the November security update

Samsung began rolling out the Android 113 update to the Galaxy S22 series in the last week of October. The big Android update came with the October patch. And while the company is busy updating other phones to Android 13, it has taken out time to release the latest SMR to the flagships. The rollout of the November security update for the Galaxy S22 series has begun in the US but should soon reach other parts of the world.

As usual, the update can be downloaded by navigating to Settings > Software update on the phone and tapping on Download and install. Just keep in mind that not everyone will get the new release at the same time. So you may have to check multiple times before the update shows up for you.