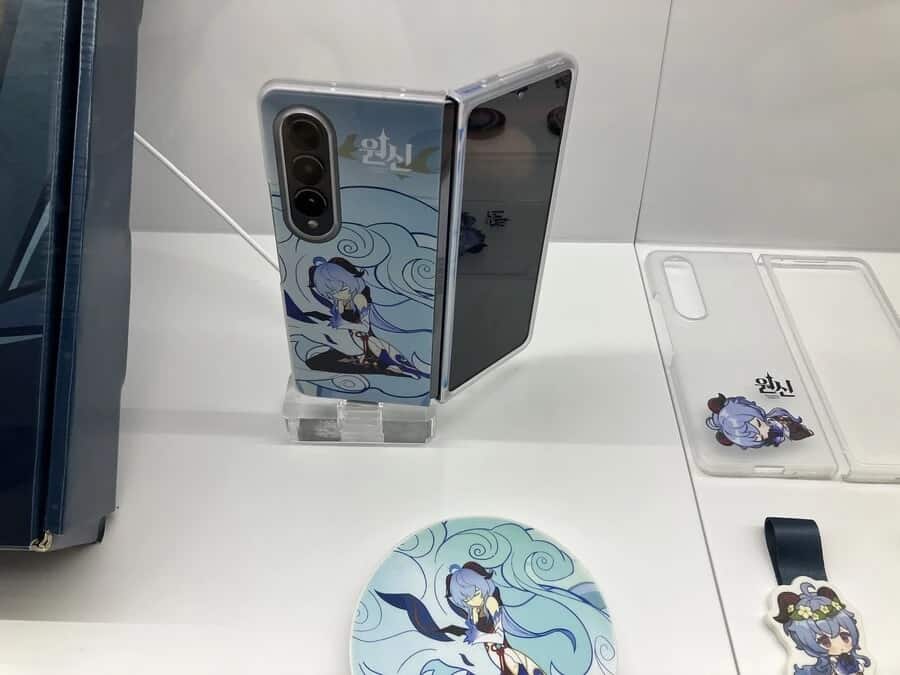 Samsung has collaborated with the popular action role-playing game Genshin Impact to launch a special edition Galaxy Z Fold 4. The duo customized the foldable’s exterior and retail packaging with exclusive artwork themed to the game. They gave a similar aesthetic to the Galaxy Buds 2 Pro as well.

The Galaxy Z Fold 4 Genshin Impact Edition primarily features the in-game character Ganyu. The Cyro character is on the back of the phone as well as the retail box. The box itself is a special package containing multiple rears covers for the phone, straps, stickers, a wireless charging pad, an acrylic charm, a postcard, and more exclusive items. Needless to say, all of those items feature Ganyu or her signature Ice Lotus trail. And her presence means you get a blue accent all over the phone.

This package also contains a pair of Galaxy Buds 2 Pro TWS earbuds with similar Genshin Impact-themed customizations. The buds themselves don’t get any changes, but Ganyu can be seen on the charging case and the retail box of the earphones. Samsung seems to have attached a strap to the charging case, and you guessed it right, it also has the Cyro game character. The company is targeting this Galaxy Z Fold 4 and Galaxy Buds 2 Pro bundle at hardcore Genshin Impact fans. 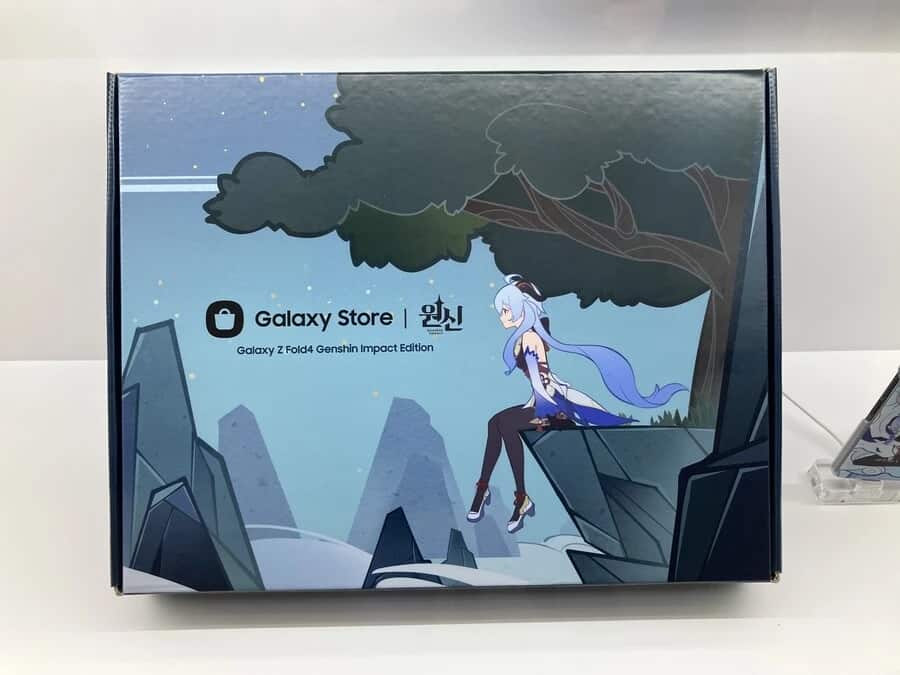 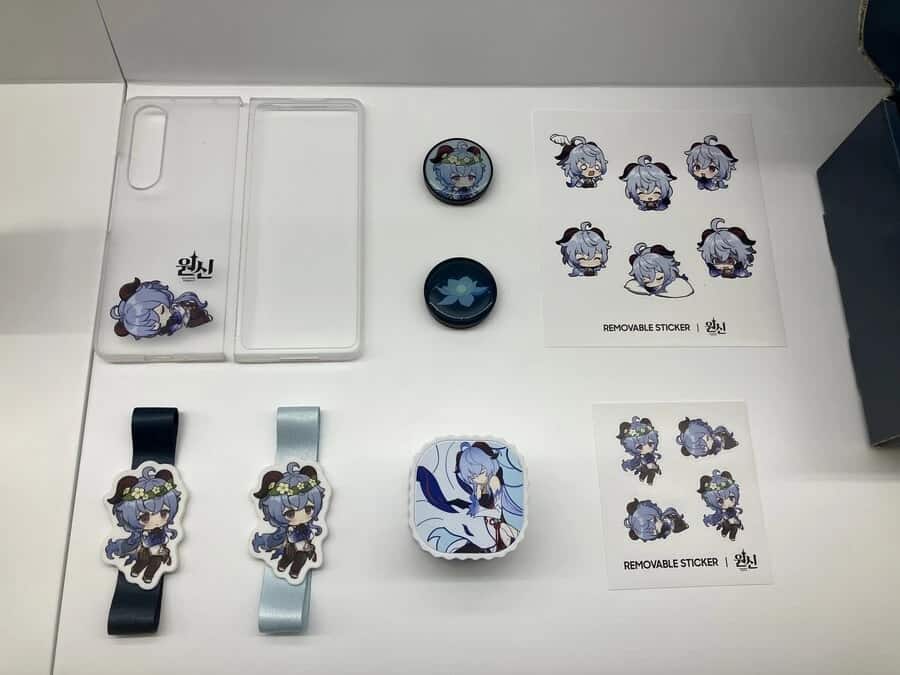 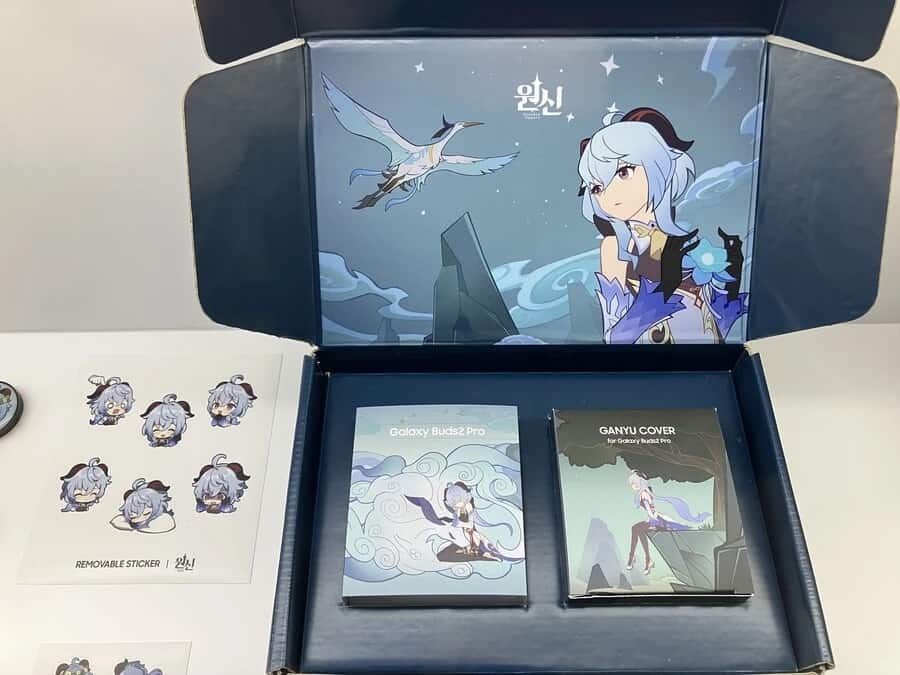 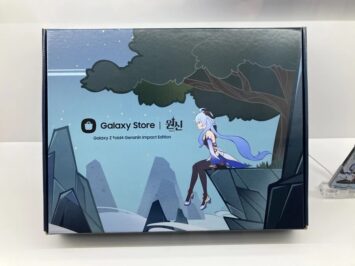 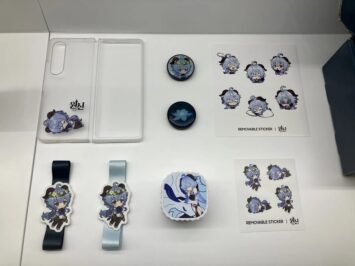 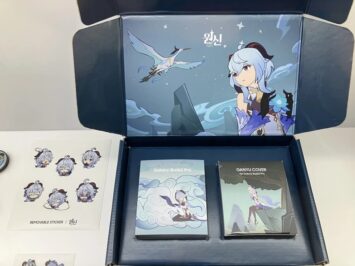 As with these kinds of collaborations in the past, the Galaxy Z Fold 4 Genshin Impact Edition should also get exclusive wallpapers, themes, and other software customizations. Unfortunately, Samsung hasn’t shared much information about this limited-edition foldable. The device was reportedly unveiled at the Global Game Exhibition G-STAR 2022, which is currently underway in Busan, South Korea. The company showcased the customized handset to attendees at the exhibition.

Samsung will likely debut this Genshin Impact-themed Galaxy Z Fold 4 in its homeland in the coming days. We expect the company to share more details about the phone, including the price, around its market debut. Of course, the package will cost more than what you will shell out for the regular Galaxy Z Fold 4 and Galaxy Buds 2 Pro. You’re paying extra for those exclusive customizations.

It’s unclear if this special edition will arrive in markets outside South Korea. We have little hope, though. The Korean firm often keeps these collaborations exclusive to its home country. But since Genshin Impact is immensely popular in other parts of the world too, you never know. If it arrives in the US, we will make sure to let you know about it. 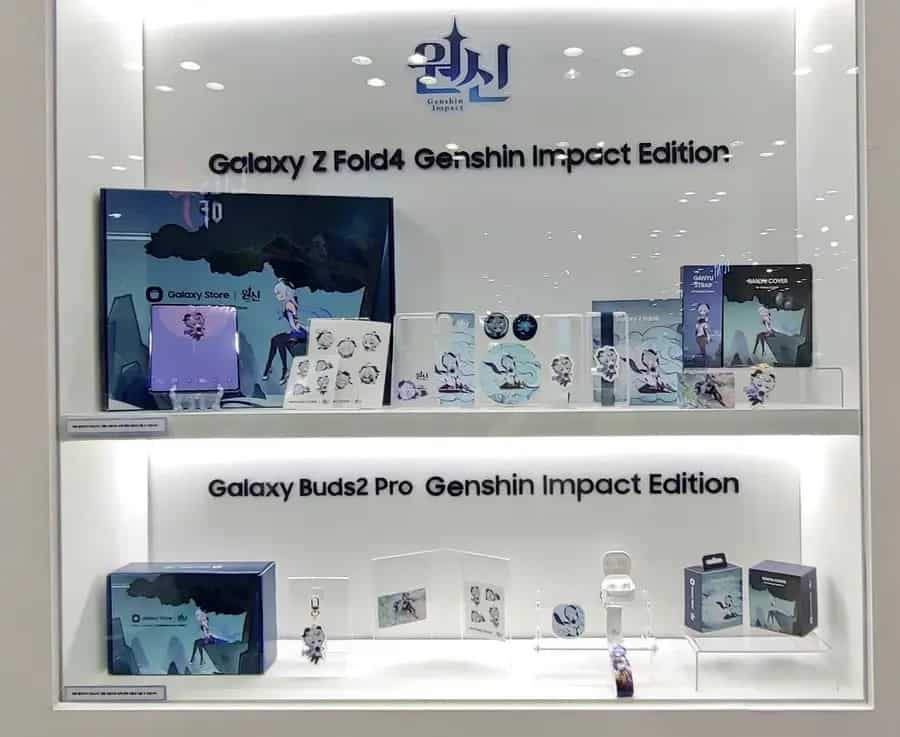 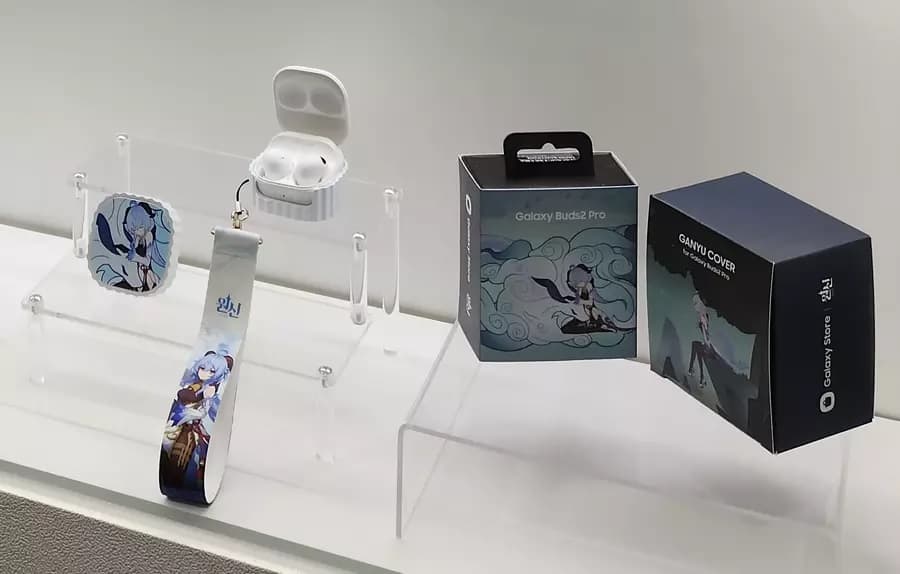 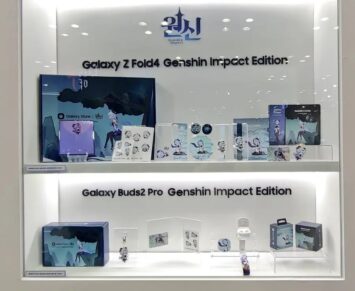 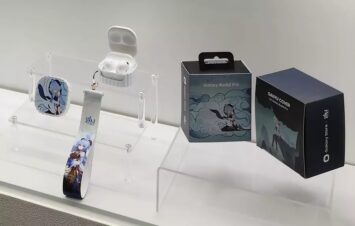