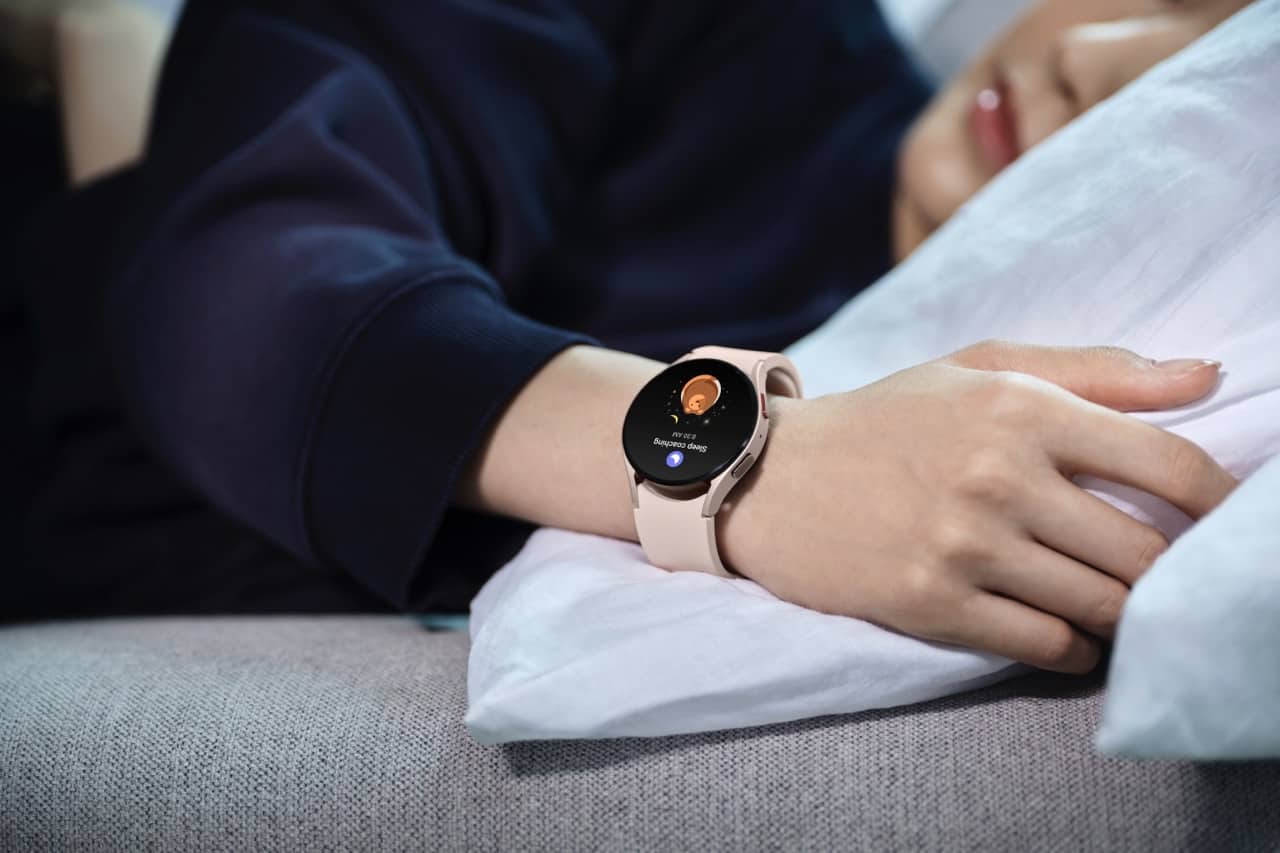 Samsung is discounting the best smartwatch for Android users by up to $70 for Black Friday, and yes we’re talking about the Galaxy Watch 5. Samsung has two models on sale for Black Friday, which are the Galaxy Watch 5 Bluetooth model and then the LTE model. This includes both the 40mm and 44mm for both models, and a variety of the color options. The Samsung Galaxy Watch 5 is Samsung’s latest smartwatch, running on Wear OS 3.5 with Samsung’s One UI Watch 4.5 software on top.

It’s a decent upgrade over last year’s Galaxy Watch 4 for two main reasons. One, it has better performance thanks to the more optimized software. And two, it has longer battery life and charges up faster. In fact the battery life and faster charging is the more important of two improvements. Because now you won’t have to worry as much about the possibility of the watch dying on you before you get home. And if it does, you can always charge it up quickly.

From 0%, you can get up to 45% battery in a half an hour. Which is pretty good. Samsung also made it durable thanks to the sapphire glass display. Feature wise, it has everything that last year’s model had. Activity tracking, blood oxygen saturation monitoring, sleep monitoring, stress monitoring and more. It also comes with enhanced GPS and it supports apps like Samsung Pay, Google Wallet, Google Maps, and Google Assistant. No more requirement to use Bixby for all the hands-free voice stuff.

Normally the Samsung Galaxy Watch 5 costs $279.99 for the Bluetooth model in the 40mm size. But right now it’s down to $229.99 for Black Friday. Alternatively, the LTE model in 44mm is down to $289.99 instead of $359.99. These prices should be mostly the same across all colors, too. You can find all the deals on the Galaxy Watch 5 from the button below.