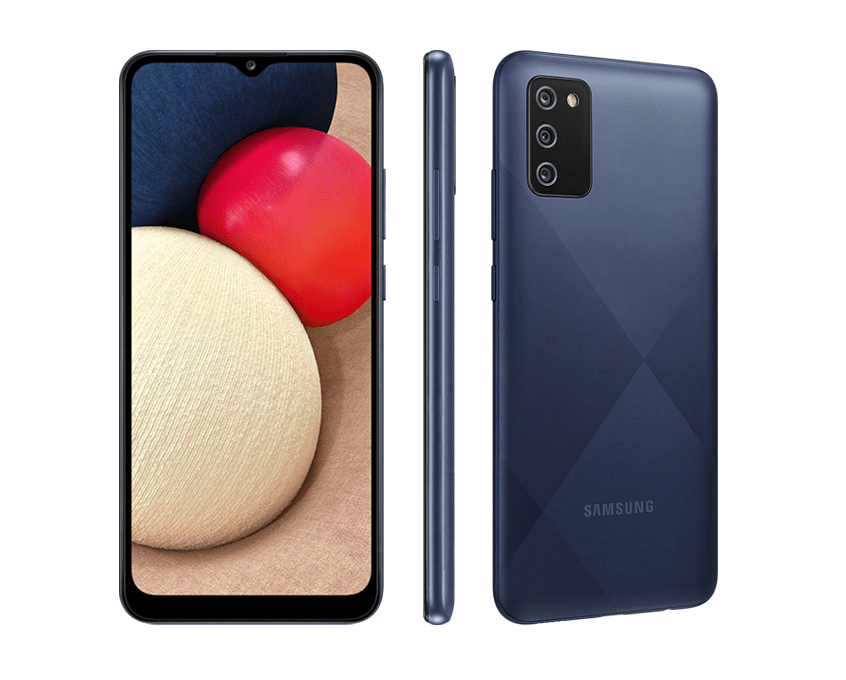 Samsung has finally released the Android 12 update for the Galaxy A02s in the US. The company began the rollout in international markets back in July. But the US version of the 2020 budget smartphone was kept waiting all this while. After months of waiting, it is now getting the new Android version along with One UI 4.1 stateside.

The Android 12-based One UI 4.1 update for the Galaxy A02s in the US comes with firmware version A025VSQU2CVJ1 (via). The new software package has tons of changes. Samsung has revamped the system UI and introduced a Color Palette that lets you match the color scheme of the UI elements with your wallpaper. There are also new features for the camera, gallery, homescreen widgets, Samsung Keyboard, Samsung Internet, and other stock apps and services.

We have several new privacy features as well. Your phone will now show display indicators whenever an app gets access to the microphone or camera. You also get to see all app permissions in one place and can revoke those permissions from the same screen. Clipboard protection alerts you when an app can see any sensitive information you have copied, such as a password.

The Galaxy A02s is also getting the September security patch with this update. It’s a relatively old SMR (Security Maintenance Release) as the November patch has been around for some time now. Nonetheless, users are getting fixes for dozens of vulnerabilities across various device components and services, including the Android OS itself.

The Galaxy A02s will not get Android 13

The Galaxy A02s is getting the Android 12 update in the US at a time when most other Galaxy devices are making the jump to Android 13. Unfortunately, this phone will not get the latest version of the Android OS. The device debuted with Android 10 out of the box and is only eligible for two major Android OS upgrades in its lifetime. It got updated to Android 11 last year and will end its life on Android 12

Nonetheless, if you’re using this budget Samsung smartphone in the US, watch out for a big software update in the coming days. The update began rolling out recently but should soon cover units nationwide. You will be notified once the new software package becomes available for your unit. To manually check for updates, open the Settings app, go to the Software update menu, and tap on Download and install. If you don’t see any updates, wait a few days and check again.