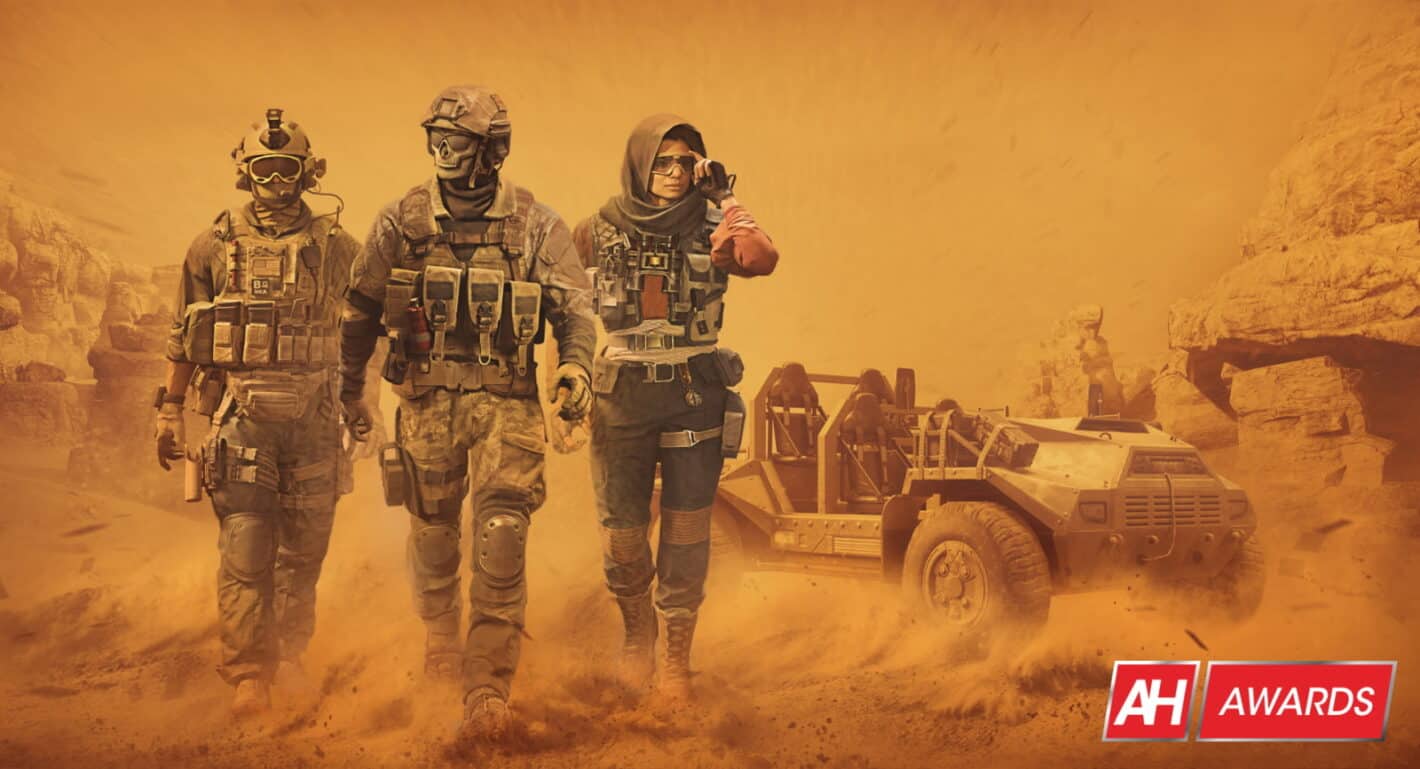 Call Of Duty: Mobile continues to win over players as the best mobile game, even years later

Like many other mobile games Call Of Duty: Mobile has its ups and downs, but that hasn’t stopped it from winning our reader’s choice award for the best mobile game of 2022. Even over games like Genshin Impact, Diablo Immortal, and Apex Legends Mobile. All of which are pretty good games in their own right.

While we chose Genshin Impact as our game of the year, we can understand why our readers have voted for Call Of Duty: Mobile instead. It’s an excellent game with a lot of enjoyable content. Each month brings a new season with a new battle pass, new events, new maps and more.

And there always tends to be something that caters to everyone. In season 7 for example, the game held an event collaboration with Ghost In The Shell: SAC_2045. Including skins, weapons and more themed after the anime series. This was a popular season for the anime fans.

In addition to the season and event themes, which try to mix things up so each season feels fresh, the game is just generally fun to play. If you like first-person shooters, then you won’t find a better one on mobile. Our reader’s know it, which is why their choice for best game this year was Call Of Duty: Mobile.

We’ve been spending a lot of time with a different Call Of Duty game. The recently released Modern Warfare II. But while we can play that at home, Call Of Duty: Mobile provides a similarly fun experience anytime anywhere. And it’s hard to dismiss a value like that. Obviously, Call Of Duty: Mobile doesn’t look as good as its counterparts on console and PC. But it’s close, and it feels like CoD too.

Which means you get that same fast-paced experience. While we’d definitely like to see some of the micro transactions toned down, Call Of Duty: Mobile is still a solid game that’s fun to play. And that at least, doesn’t seem likely to change. Which is a good thing. Sure, the touchscreen controls can be a little tough to get used to if it’s your first time using them. But the game does support controllers if you’d prefer one.

The touch controls are pretty well optimized though, and that definitely helps keep the game popular and fun to play. Despite any shortcomings, our readers recognize that Call Of Duty: Mobile is worthy of the AH Reader’s Choice Award for best game.