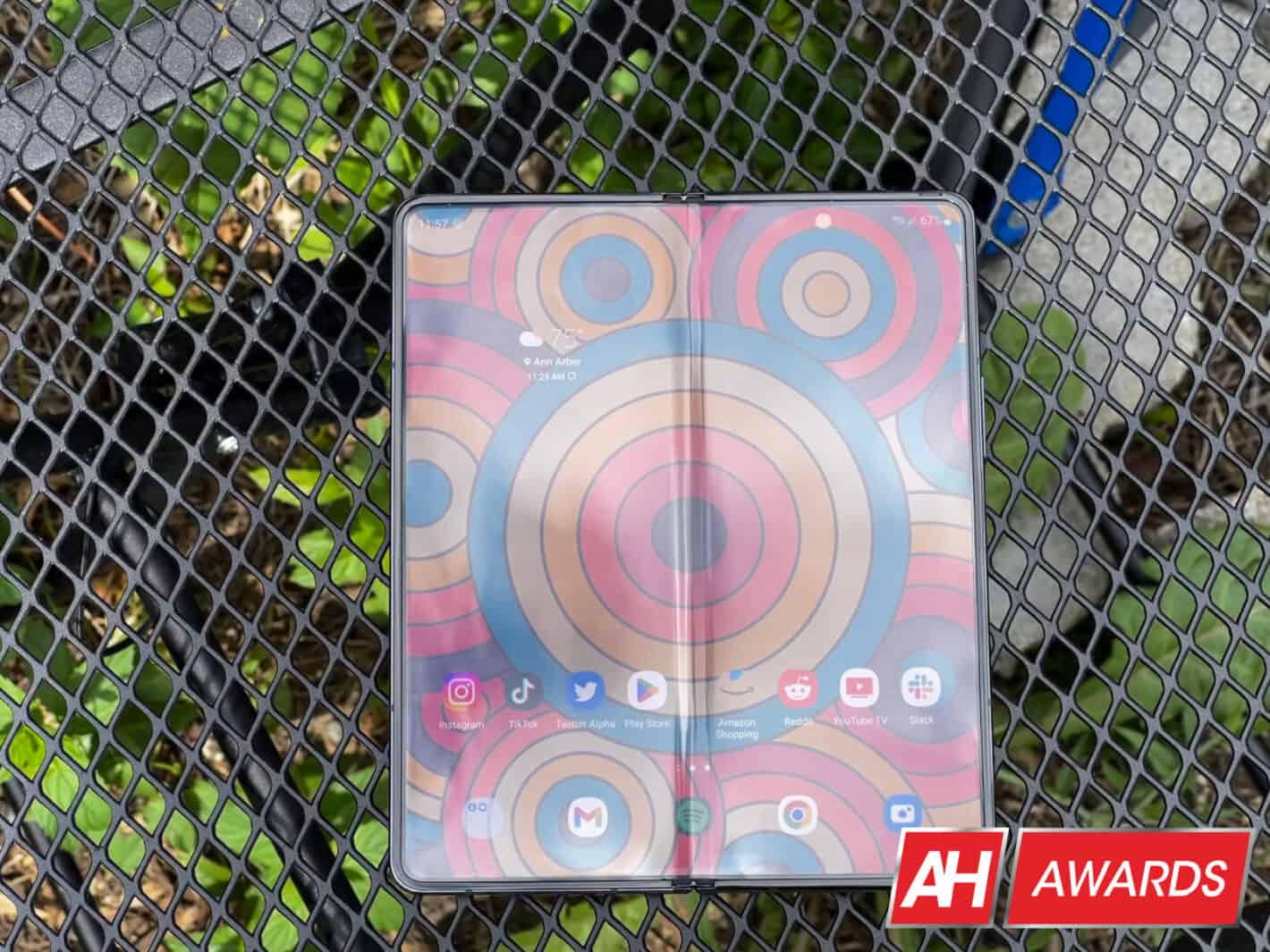 With the Galaxy Z Fold 4, Samsung did not do a huge upgrade. Samsung instead, made lots of smaller changes that made the Galaxy Z Fold 4 a pretty big upgrade, all around. Of course, one of the bigger upgrades was battery life. Interestingly, the battery capacity did not get larger, instead, Samsung used the Snapdragon 8+ Gen 1 inside. Which, as we’ve seen from other smartphones, really improves battery life. 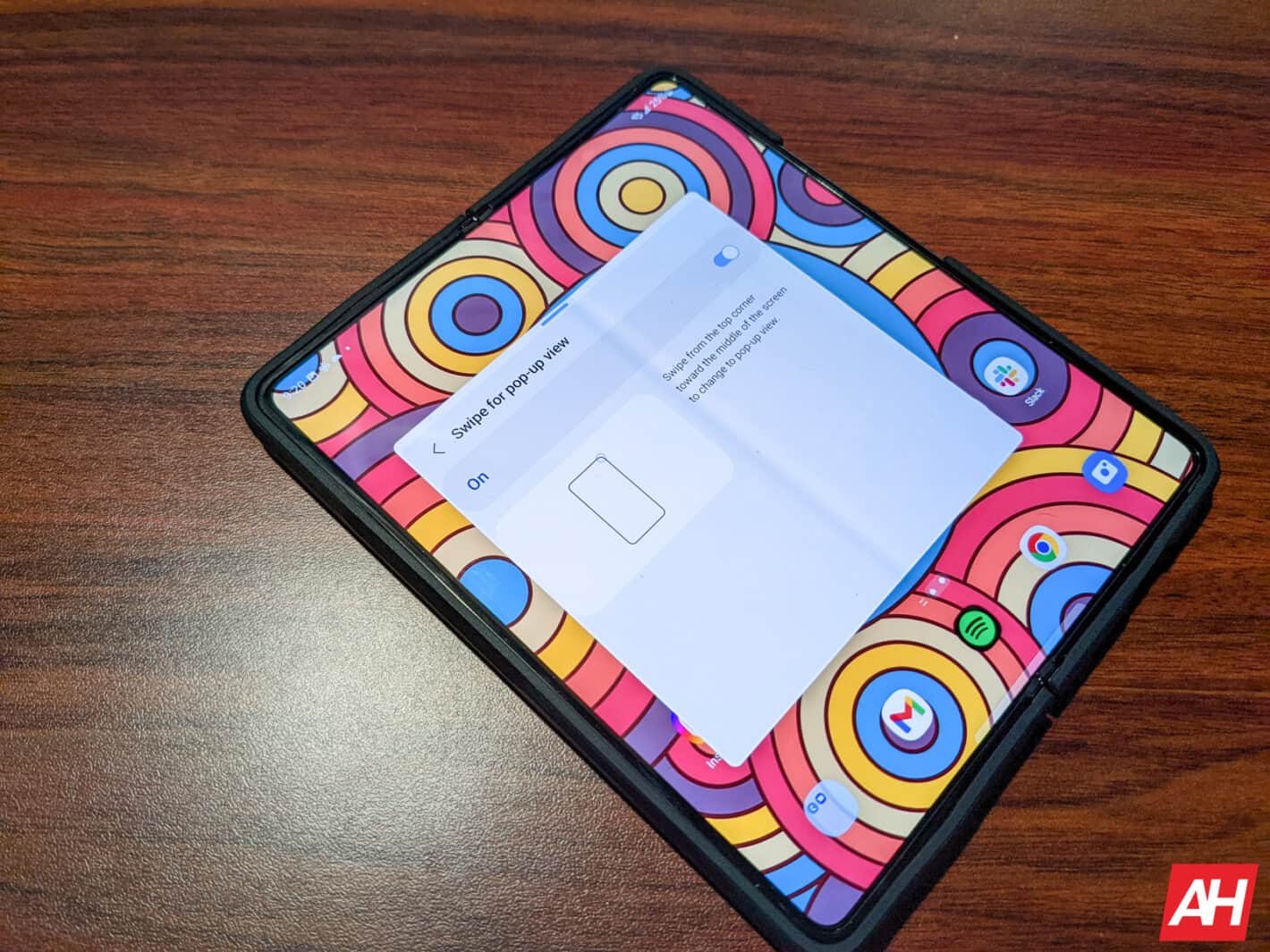 A narrower main display made a huge difference

On top of the better battery life, Samsung also improved the main display by making it narrower. It’s not that narrow compared to the predecessor, but it’s narrow enough to make a difference. That’s important for not only using the phone but also carrying it around, since it is the thickness of two normal phones already. This also helped to make the Galaxy Z Fold 4 lighter, a bit.

Then there’s the software. Samsung has been working on the software here to optimize it for its foldables for a few years. However, this year, it also launched with Android 12L. An update Google made to Android 12 that worked better with foldables and tablets. So the Galaxy Z Fold 4 having Android 12L makes it easier to navigate, multi-task and much more. Making it more like a phone that does open into a tablet.

Of course, we can’t forget about the cameras. While they didn’t really get a huge upgrade, Samsung did improve them as they always tend to do. Samsung also added a macro mode, that uses the telephoto sensor instead of the ultrawide. This means that you can stand further away from the object and not obstruct light and casting a shadow over it. So you’re actually getting a better picture this way.

These are all reasons that our readers decided to choose the Galaxy Z Fold 4, among the competition, as their choice for the best foldable smartphone of 2022.