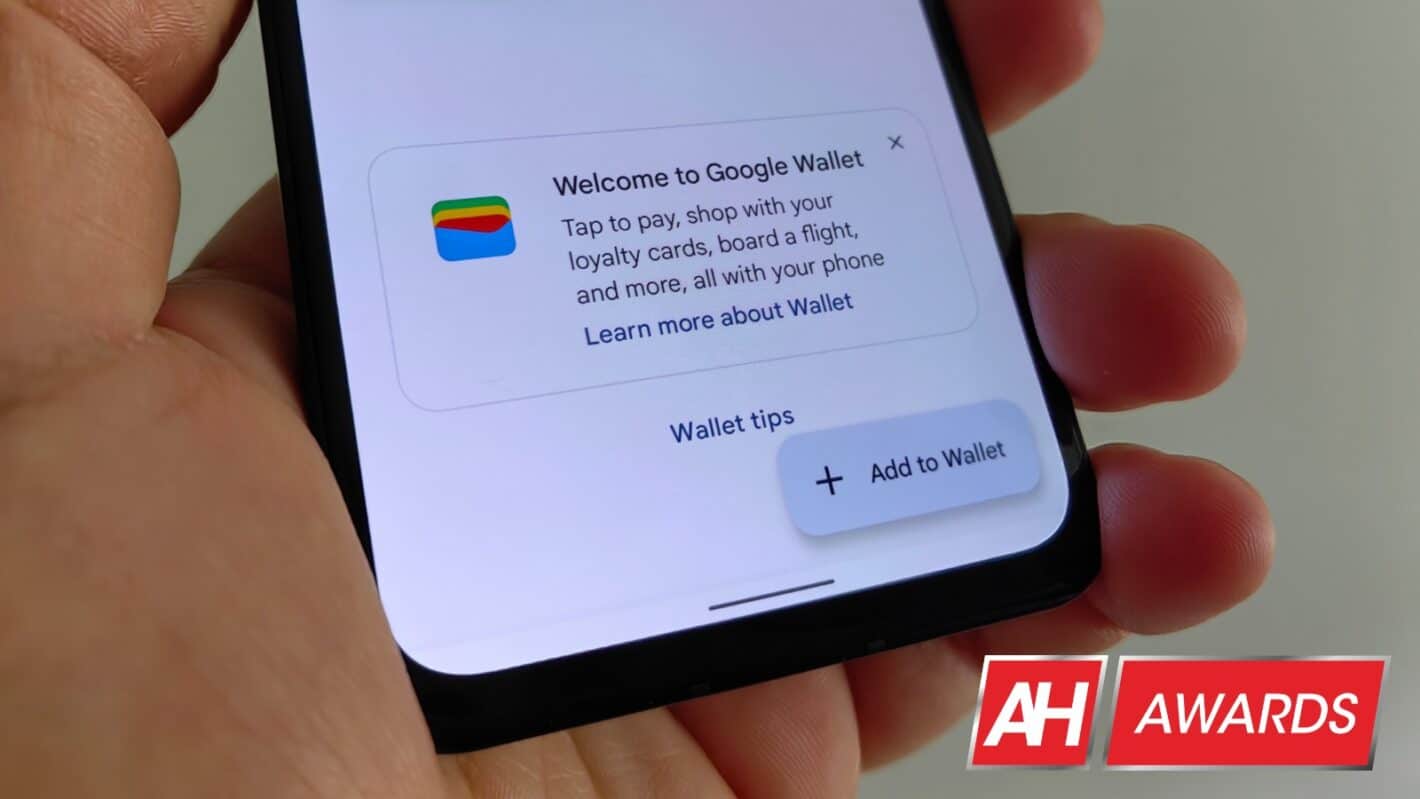 Google Pay became Google Wallet earlier this year, and our readers chose it as the best app of 2022.

Google decided to rebrand its Google Pay app earlier this year to Google Wallet (in almost all markets). If that name sounds familiar, there’s a good reason for it. Google Wallet originally launched back in 2011, but along the way, it got rebranded. Well, Google has decided to throw us back to the very beginning, at least as far as the name is concerned. This app is far more capable these days, as it evolved over the years. Google not only changed its name earlier this year, but it also expanded its digital item support.

Google Wallet is not just about credit cards, debit cards, and shopping reward programs, which is probably why Google opted to ditch the ‘Pay’ name. Google Wallet is here for all those things, but also for digital IDs, event tickets, digital car keys, vaccine cards, transit cards, and more. The Mountain View giant obviously wants to use this app as a hub for all sorts of things. This will still be mainly a payments app, though, of course.

What we also appreciate is the option to choose how and where your digital items are stored. You can choose whether you want to store something locally, or allow for Google sync. Google is also working with various states in the US and international partners to support driver’s licenses and government identification. That could take a while, especially for markets outside of the US. It would be quite useful, though, as you wouldn’t need to carry physical documents.

To cut the long story short, Google Wallet is supposed to be a hub for your digital items. It has huge potential, and our readers obviously noticed that. We’ve offered four different apps for our readers to vote for, and Google Wallet won by a mile. It won over half of the votes altogether, beating Steam, Discord, and the NBA official app, to get the award for the best app of 2022.

It is still mainly a payments service

Many people around the world use Google Wallet to pay for things. Google Pay got immensely popular for that use over the years, and now Google Wallet is taking over. Still, the potential here is huge, and Google knows it. It would be really nice if we could store all our documents in a single, secure place. By that, I mean documents we have to carry around. We can already store our credit and debit cards, so why not personal IDs and driver’s licenses? That would make our physical wallets much lighter. It will be interesting to see what will happen in the coming years.