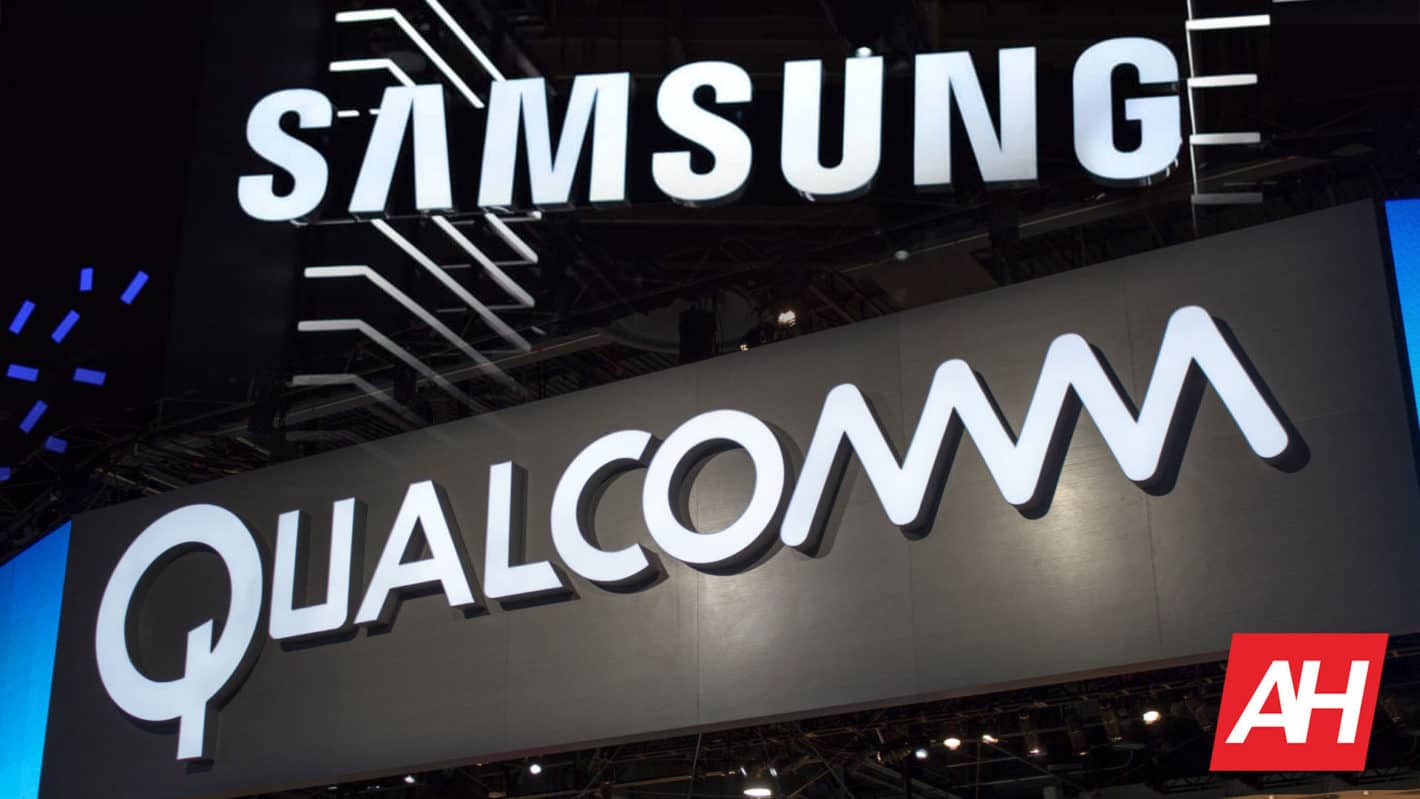 Business relationship between Samsung Foundry and chipmaker Qualcomm has come a long way. Samsung was in charge of producing the past and current generation of Qualcomm mobile processors. So, if the two companies have an existing relationship, why is there a need for Qualcomm to turn back to Samsung?

Well, after Samsung produced the Snapdragon 888 series and 8 Gen 1 SoC, there was a common issue, overheating. To make a more stable processor, Qualcomm found it necessary to switch to TSMC for the production of the 8+ Gen 1 processor. The coming Snapdragon 8 Gen 2 processor will also be made using the TSMC process and not that of Samsung.

Despite shortcomings, there still is room for collaboration between Qualcomm & Samsung

While the Taiwanese TSMC handles the production of the coming Snapdragon flagship processor, Samsung might be a fallback option. This multi-foundry strategy will help boost the supply of this chip in the event of soaring demands. According to Don Maguire, this strategy is “appropriate for expanding into business areas other than smartphones.”

The Samsung Foundry is already working hard to roll out its fabrication process by 2025. The technology in place for this coming fabrication process will help curb overheating, hence making processors that use it more power efficient. This might bring Qualcomm back to the doors of Samsung to make them the primary producer of future Snapdragon chips on the 2nm process.