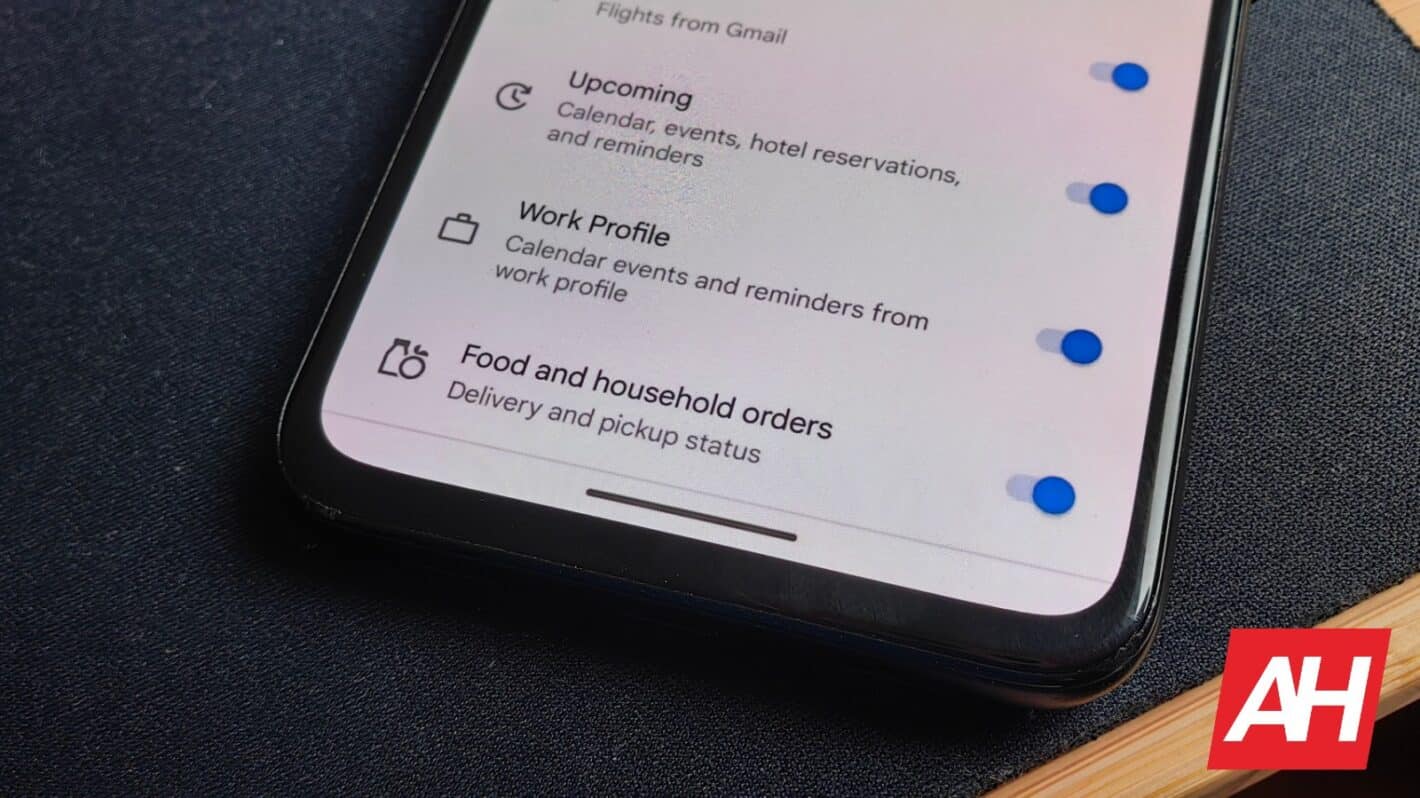 Some of you will know that this feature did appear in the past, but was quickly removed. Well, it now seems to be back for good, as this seems to be the proper rollout we’ve been waiting for.

This feature did appear back in August, but it did not work properly. It took a week for it to disappear altogether, and we didn’t really hear anything about it since then. Well, Google did start rolling it out now.

You will notice the ‘Food and household orders’ toggle in the Pixel’s At a Glance widget settings. That should be toggled on by default, and you probably won’t have to mess around with it. It doesn’t hurt to check, though. So if it’s not, toggle it on.

We didn’t get around to trying it out yet, but it seems to work just fine based on the 9to5Google report. It worked for the Walmart order without a problem You will get limited information in the At a Glance widget, though, as expected. You can always tap it to go to Gmail and get more information.

Just to be clear, you don’t really need to update anything in order to get this feature. We’re looking at a server-side update change here. So, you will get it soon enough, if you haven’t already.

Considering that this feature is now out there, there’s one more that we’re waiting for. One more that Google promised. That’s the ridesharing info, of course. Google is expected to roll it out in the near future.

As for the food & grocery delivery feature, well, it seems to be pretty limited, and it doesn’t seem to be working for everything at the moment. Google will surely expand its functionality moving forward.