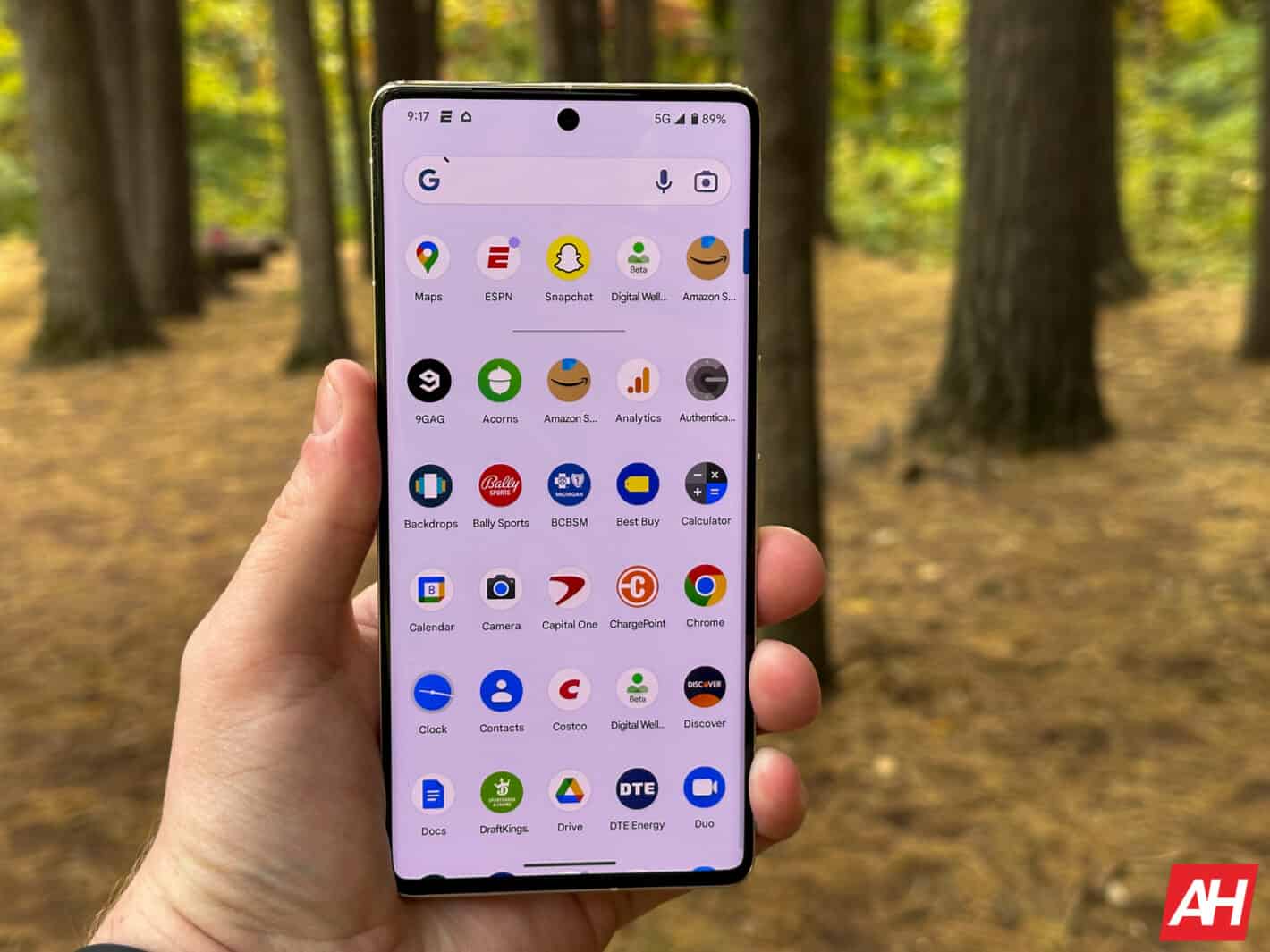 The Google Pixel 7 series launched with great success, without many bugs or issues, unlike their predecessors. Some problems did get spotted, though, including a battery drain on the Pixel 7 Pro under specific conditions. We expected the November update to fix that Pixel 7 Pro issue, but the phone’s display is still causing battery drain.

We’ve tested this out on our own unit, and it seems like Adam Conway experienced the same issue. In his tweet, he does mention the Pixel 7 series, but we’re only experiencing the problem on the Pixel 7 Pro.

When you use the phone’s full potential, at QHD+ resolution and 120Hz, and crank up the brightness a little bit, the battery drain becomes insane. In fact, this happens regardless of brightness, but it’s more noticeable with the brightness tuned up.

The same problem does not occur on the Pixel 7, at least not for us. It never did. In the November update changelog, Google did note “Optimizations for display power consumption to improve thermal performance in certain conditions”, this doesn’t seem to be related to this. The problem still persists.

We doubt this is one of those fixes that will take some time to balance itself out. You never know, though. We do hope that Google will fix it in the next update, though. The next update is slated to drop in early December.

That will be the company’s quarterly update aka the Pixel Drop update. We should be getting quite a few changes in it, along with some new features as well.

We had no display issues on the Pixel 7, none whatsoever. The Pixel 7 has been even more stable than its larger sibling for us, and we even gave it an award for the best smartphone of 2022.

Google really nailed it this year with the Pixel 7 series, and especially with the Pixel 7. It offers a lot and has a great price tag as well. That price is also constantly dropping as part of various deals, not to mention various trade-in offers.