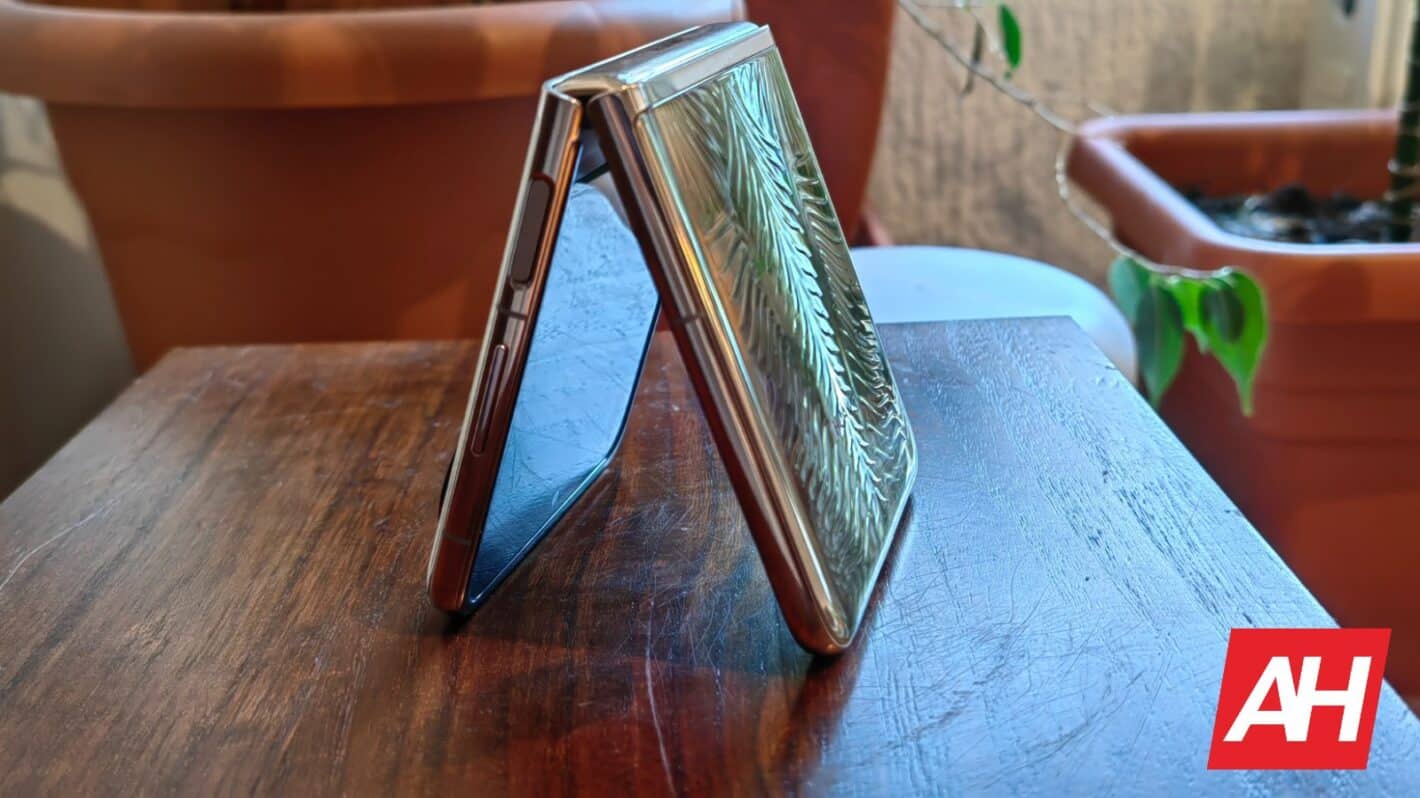 This information comes from Digital Chat Station, a well-known Chinese tipster. Previously, he suggested that the Snapdragon 8 Gen 1 will fuel the device, but that won’t be the case, it seems.

OPPO’s first clamshell foldable is coming, and here are its rumored specs

The tipster says that the MediaTek Dimensity 9000 will fuel the OPPO Find N Flip, or whatever it ends up being called. That is MediaTek’s flagship SoC for 2022, its successor launched quite recently.

The tipster had more to say, actually. He also added that the device will feature a 6.8-inch foldable AMOLED display (Samsung’s E6 panel). That display will offer fullHD+ resolution, and a 120Hz refresh rate.

A second display will also be a part of the package. OPPO seemingly plans to utilize a 3.26-inch cover panel, which is actually quite large compared to what the competition has to offer.

The device is said to offer 44W charging

Android 13 will likely come pre-installed on this phone, with ColorOS 13 on top of it. A 4,300mAh battery is also tipped, along with 44W fast wired charging.

That’s all the information that we have at the moment. Do note that OPPO is rumored to release two new foldables by the end of the year. The OPPO Find N Flip will arrive alongside the OPPO Find N2, allegedly.

The OPPO Find N2 will be a direct successor to the OPPO Find N, which managed to attract a lot of attention to itself last year. Let’s hope that these two phones will not remain exclusive to China, despite the fact that the OPPO Find N was.