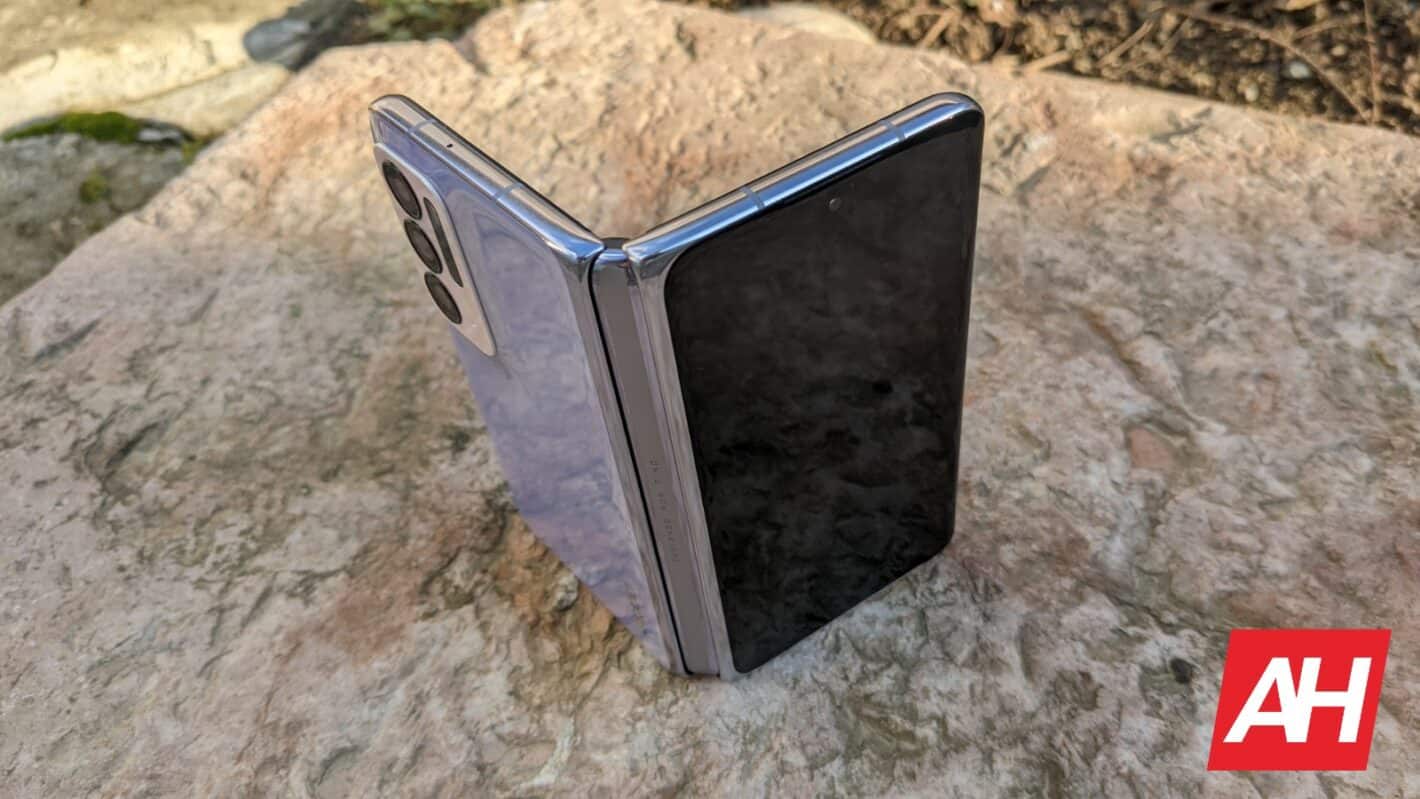 OPPO is getting ready to launch two new foldable devices. Both the OPPO Find N2 and Find N2 Flip have been mentioned several times now, and it seems like they’ll launch in mid-December.

This information comes from Digital Chat Station, a well-known tipster. He says that both phones will be announced during OPPO Inno Day, the company’s tech conference. That’s when the OPPO Find N launched last year, and these two phones are expected to follow.

Having said that, the OPPO Find N2 will be a successor to the OPPO Find N. A foldable that will unfold like a book, so a competitor to the Galaxy Z Fold 4. It will once again be more compact than any other phone of the same type, though, as was the OPPO Find N. It is rumored to be considerably lighter, though.

The OPPO Find N2 Flip, on the other hand, is rumored to become the company’s first clamshell foldable. So, what do we know about these two phones thus far, spec-wise? Well, some info did surface.

The OPPO Find N2 will feature a similar size to its predecessor, but it will be notably lighter

The OPPO Find N2 is expected to feature a 7.1-inch 120Hz LTPO AMOLED display. A 4,520mAh battery was also mentioned, and so were 50, 48, and 32-megapixel cameras. In fact, this phone is expected to have the same camera setup as the upcoming OnePlus 11.

The OPPO Find N2 Flip, on the other hand, is said to feature a 6.8-inch main display, and a 3.26-inch cover panel. A 50-megapixel main camera (Sony’s IMX766 sensor) is said to sit on the back, along with an 8-megapixel ultrawide unit. A 4,300mAh battery will sit on the inside, the MediaTek Dimensity 9000 may fuel this phone.

We’re not sure if either of these two phones will launch globally. The OPPO Find N last year did not, even though we reviewed it, and it’s a shame it was not launched outside of China. Let’s hope that will change with the OPPO Find N2 and Find N2 Flip.