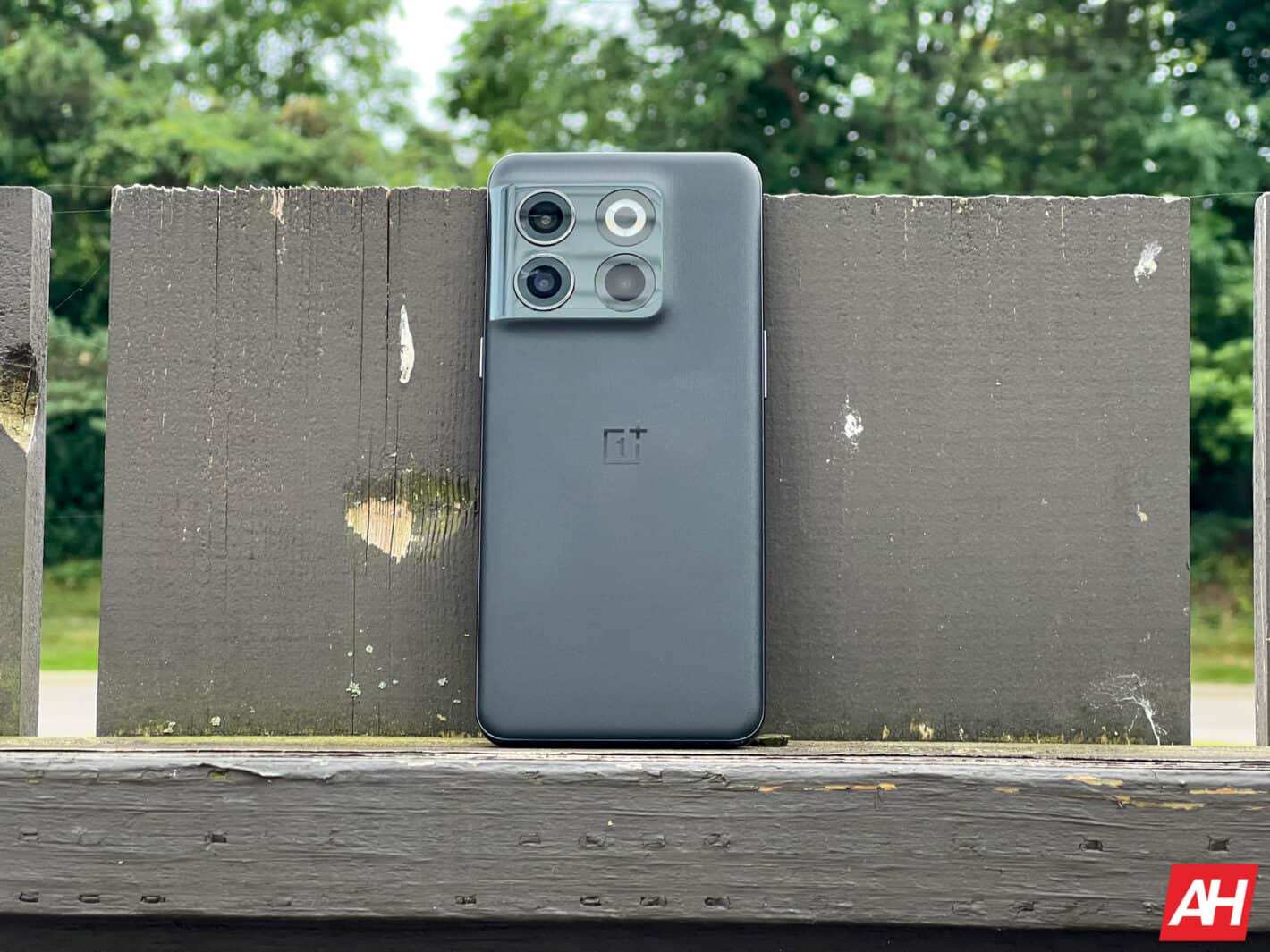 A recently conducted OnePlus survey reveals the true needs of its community when it comes to its device’s battery. For this survey, the smartphone brand took into consideration users in its North American market. Furthermore, bringing the margin down to those in the set area that purchased a new device in the last 12 months.

The survey aimed to get the user’s ideas on their device’s battery and charging abilities. What features are necessary and what features aren’t as important as they might seem to be? After getting feedback from over 1,000 respondents, the results might affect the specifications of the next flagship OnePlus device.

At the end of the survey, OnePlus go insight into the charging habit of its users. Out of all respondents, 69% of them charge their devices at least two times every day thanks to their OnePlus device’s long-lasting. The better half of respondents charge their device overnight and then proceed to give it a power boost within the day if need be.

As for the charging location, almost all the respondents charge their devices at home. Others confess to plugging their devices in at school, work, during a road trip, and even on a flight. The majority also went on to pick wired charging as being the most convenient way to give their OnePlus device some juice.

The large dependency on “wired charging” might be a result of it being faster than wireless charging. Taking one of OnePlus’ most recent flagship devices, the 10T, as a case study, we might come to see a possible reason for the dependency on wired charging. The OnePlus 10T boasts of a 160W fast charge ability, which the company says can take the device from 0-100% in just 10 minutes. A series of testing has brought the time to fully charge down to 20 minutes, which is still blazing fast.

So users don’t need to waste so much time waiting for their devices to get full while charging on the go. Although the survey (In North America) says that most users aren’t so bothered about faster-charging abilities. Regardless, having a 160W fast charge on a device will help in tight charging situations, which 63% of the survey’s respondents relate with.

The brand assures its users that it will keep up its efforts in the R&D industry to bring technology improvements to its coming device. From the company’s executives, OnePlus seems resolute about keeping the chargers in the box and adding no extra cost to its consumers.