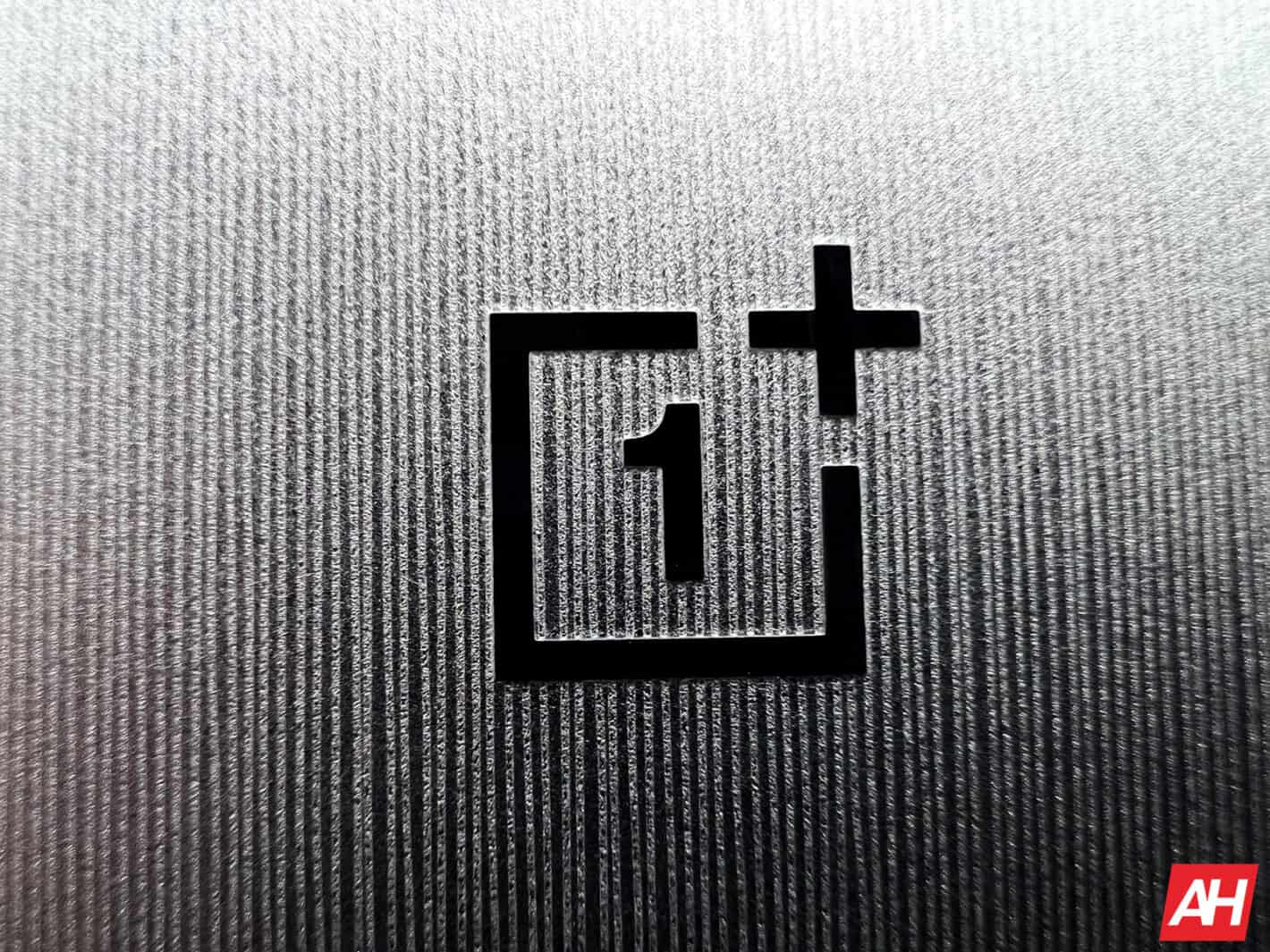 OnePlus announced today that it is upping its software guarantees to four generations of major OS updates, and five years of security patches. But there is a catch here. Actually, there’s a couple of catches.

OnePlus mentions that this is for “selected devices” and it’s only for devices that launch in 2023 and later. Meaning that zero of its currently available smartphones will get bumped to four generations of Android updates. That is rather unfortunate, but also not surprising. What this likely means is that its flagships will get the full four generations of updates, but some of the cheaper Nord devices won’t.

It’s also interesting that OnePlus is mentioning “four major OS updates” and now four years or even saying “Android”. This means that OnePlus is specifically talking about OxygenOS, which doesn’t always launch near the time a new version of Android does. For example, Android 13 launched in September 2022, but OxygenOS 13 didn’t launch for a few months afterwards.

OnePlus is also teasing OxygenOS 13.1, which it says will be available in the first half of 2023. Gary Chen, head of software products at OnePlus has said that OxygenOS 13.1 “will enhance the performance and offer the software experience that users love from OnePlus.”

These features include an AI System Booster, Homeland Always on Display, Spotify Always on Display, the first Spatial Audio developed with Google, Private Safe 2.0, and Aquamorphic design. All set to launch with OxygenOS 13.1. OnePlus has not mentioned which phones will get this update, but it’s likely safe to assume that every device that was updated to OxygenOS 13, will get 13.1.

Big moves in the software department from OnePlus here, and it’s something we’re starting to see more OEMs adopt after Samsung did it earlier this year.