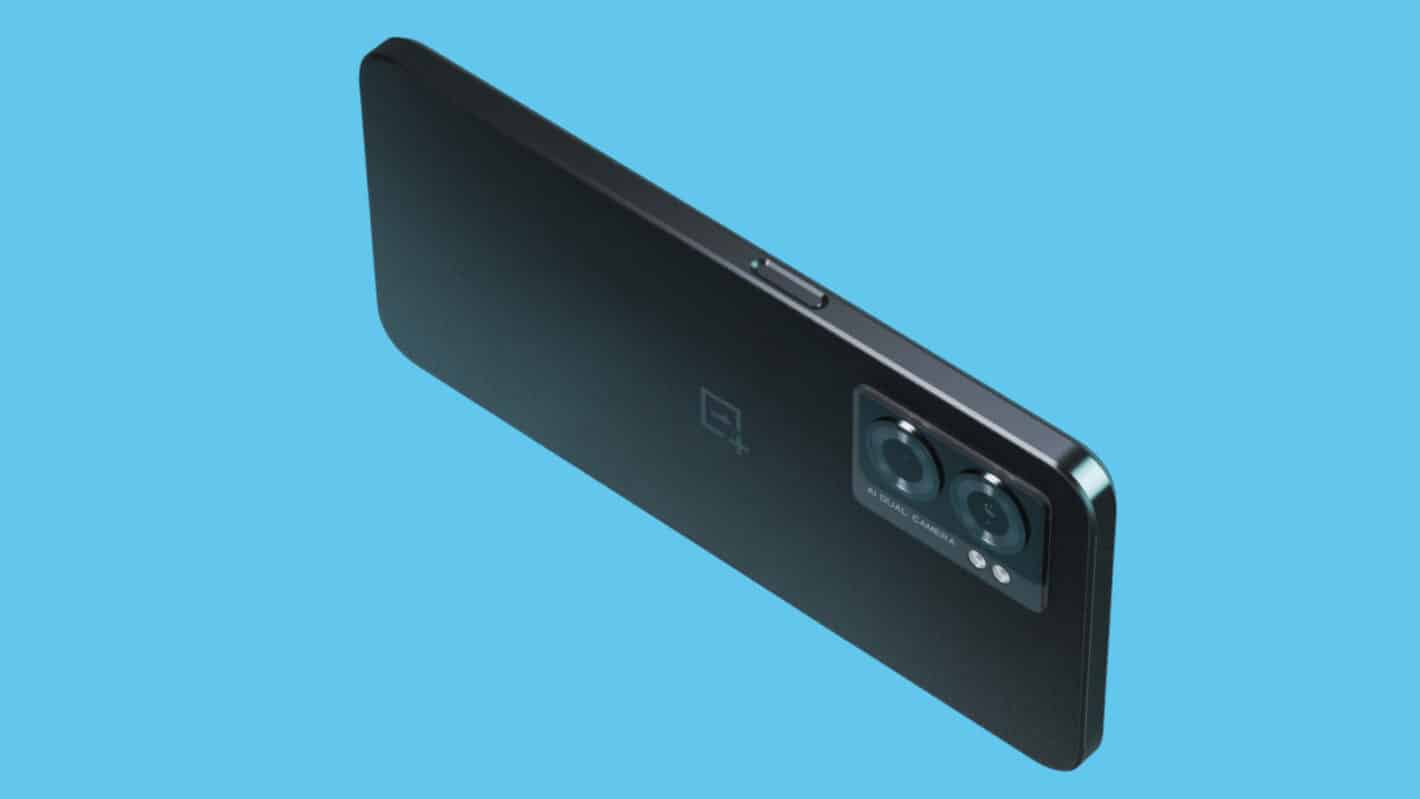 OnePlus recently announced its latest mid-range offering, the OnePlus Nord N300, and now this phone is available to order. Also, it will not set you back much.

Oneplus’ Nord line of phones covers a wide range in the mid-range sector, and some of them are nipping at the heels of flagship phones. As for the Nord N300, it’s on the lower end, but that doesn’t make it a bad phone.

The OnePlus Nord N300 is available to order now

So, let’s dig into the specs. With This phone, you have a 6.5-inch display with a resolution of 1612x 720. This puts it in the HD+ realm and it has an aspect ratio of 20.15:9. It’s not the sharpest display, but it has really nice vibrant colors and amazing contrast compared to other LCD displays. Making the deal even sweeter is the 90Hz refresh rate.

As for the internals, the OnePlus Nord N300 uses the MediaTek Dimensity 810 processor and that’s paired with the ARM Mali-G57 MC2 GPU. These are backed up by 4GB of RAM and 64GB of storage. These specs are definitively mid-range.

However, what aren’t so mid-range are the battery and charging. This phone comes with a 5,000mAh battery and (included in the box) a 33W SUPERVOOC fast charger.

Moving on to the camera, the OnePlus Nord N300 has a dual camera setup on the rear. The main camera is a 48-megapixel shooter with an aperture of f/1.8. It’s good to record up to 1080p video at 30fps and it also has slow-mo at 120fps. As for the other camera, it’s a 2-megapixel depth sensor.

Moving over to the front, the selfie camera is a 16-megapixel shooter with an aperture of f/2.0. You should expect some decent pictures from this phone.
Other specs include 5G, NFC, Bluetooth 5.3, a side-mounted fingerprint scanner, face unlock, dual speakers, and a headphone jack. It uses OxygenOS 12 running on top of Android 12.

So, the one plus Nord N300 is a phone for lighter users. It might not be the most powerful, but it’s good enough to get the job done. If you’re excited about this phone, it’s being sold through T-Mobile and through Metro by T-Mobile. It will run you back $228. 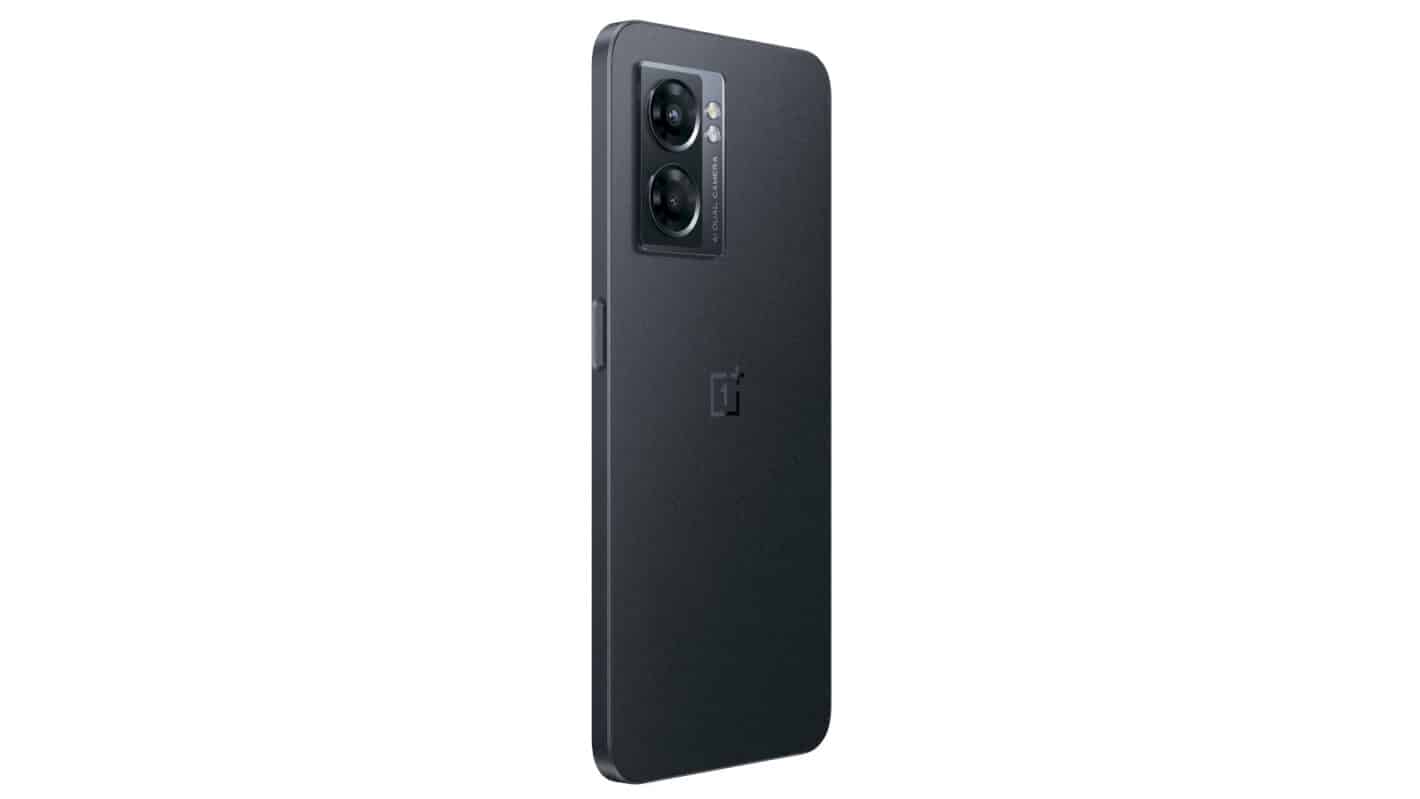 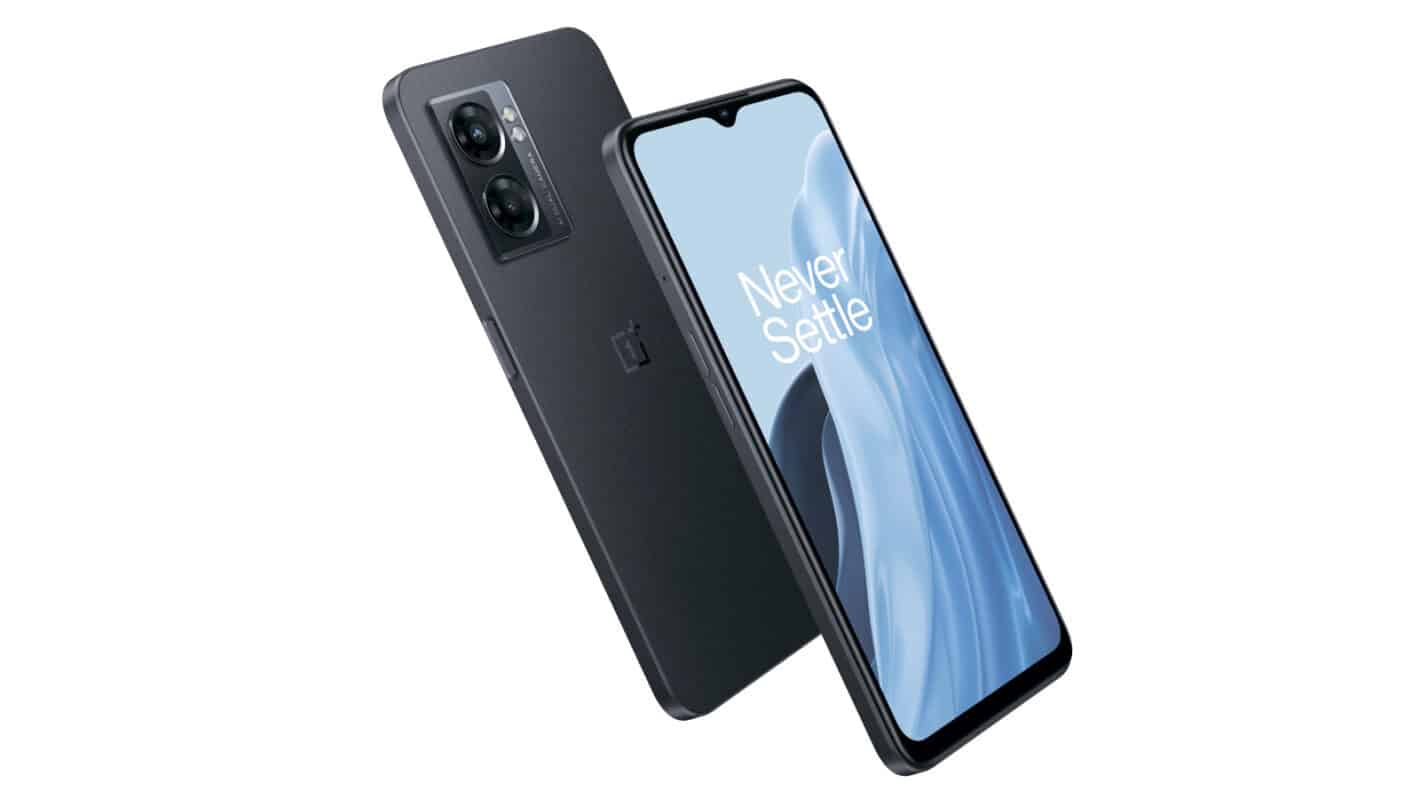 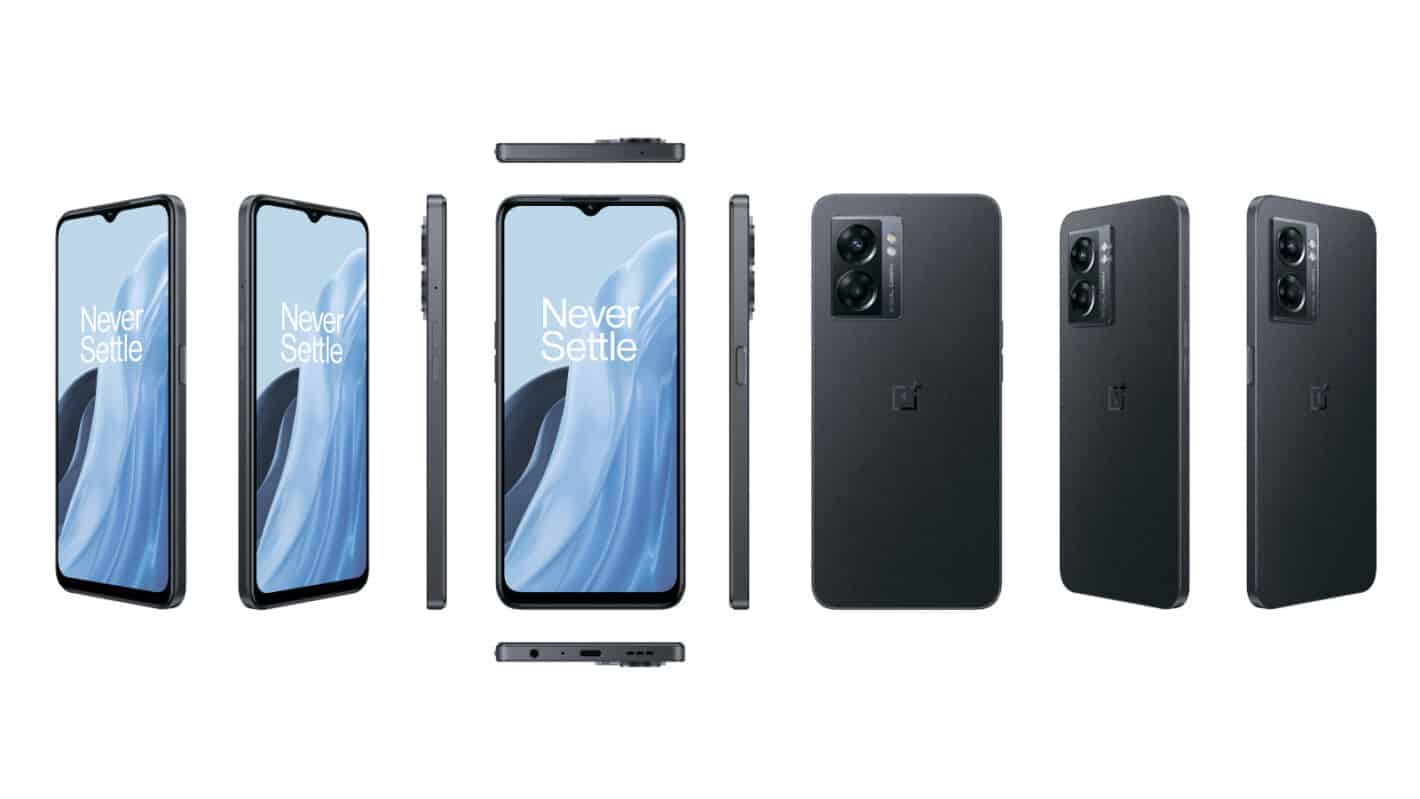 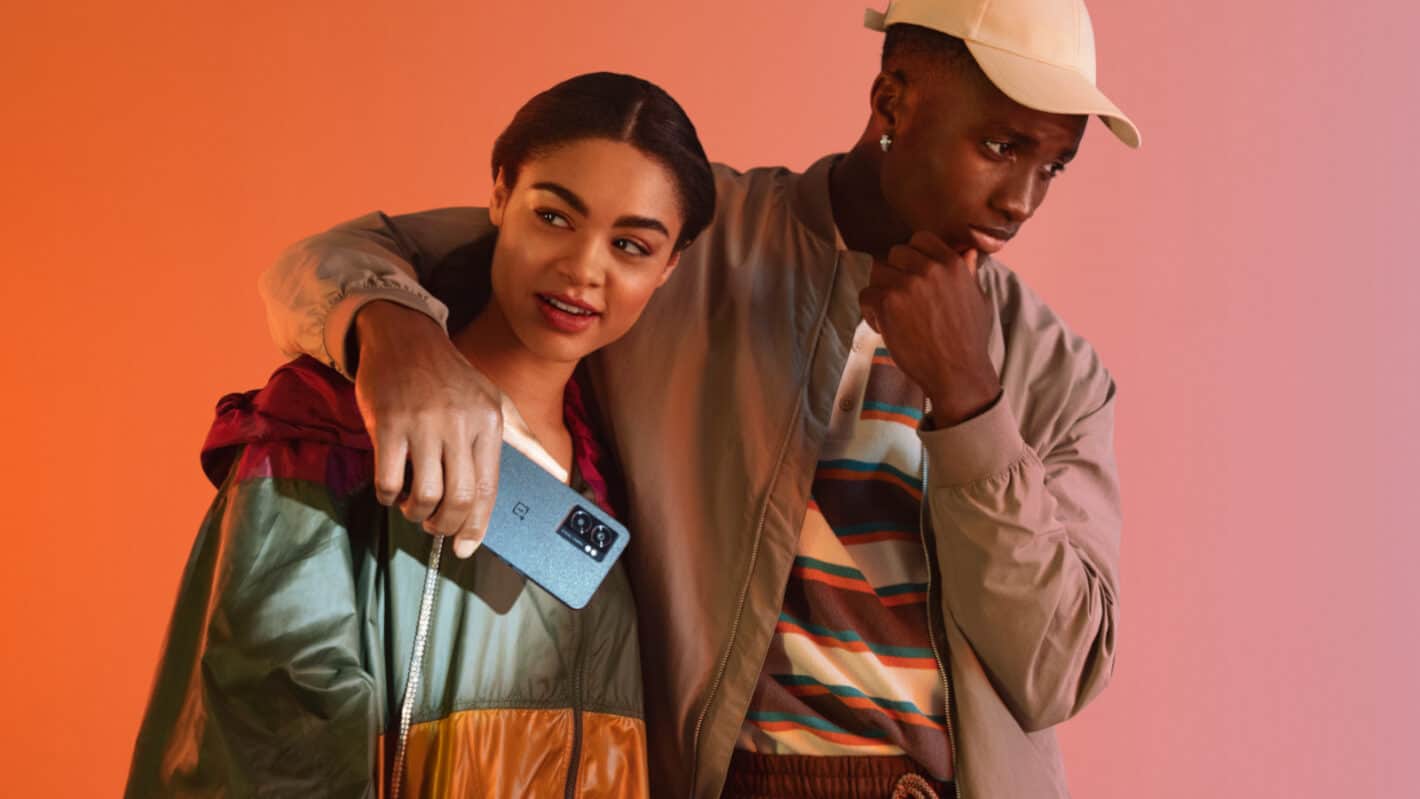 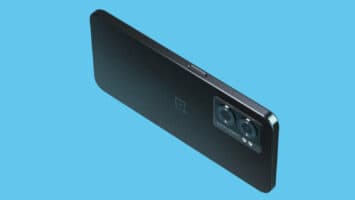 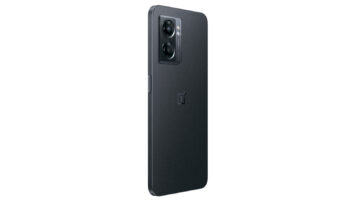 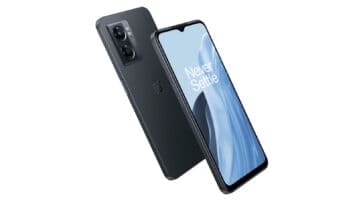 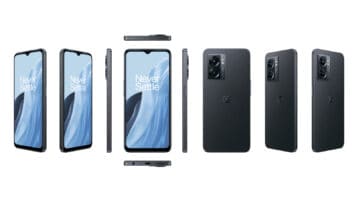 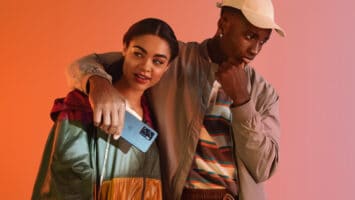