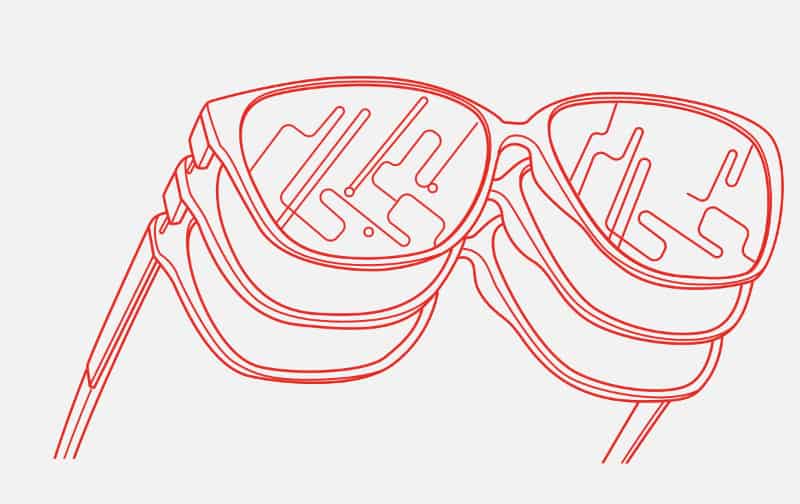 It seems like OnePlus wants to launch its own AR smart glasses, but it needs some help. OnePlus basically wants your help to create a perfect AR wearable, which is why it launched a new contest.

OnePlus went to Twitter in order to do so. It basically asked its users what would they use AR for. It’s trying to collect ideas from users, which actually signals that the product launch is not near, at all.

OnePlus needs your help with its future product, some sort of an AR wearable

Now, the company’s Twitter post leads to a forum post on OnePlus’ website. In it, you’ll find a ton of experiences with AR and VR products, from a ton of users. These highlight problems with such products, for the most part.

OnePlus would love to release a product that has a clear purpose, and that people will actually like to use. Therefore, it’s going to give co-creation a whirl. It’s opening its first AR Wearables Design Contest.

OnePlus is asking you to participate if you have ideas related to Augmented Reality. It’s saying you can participate in a number of ways, actually. OnePlus highlighted five ways you can do it, on its website.

There are a number of ways in which you can participate

The first is, you can write your idea in a few paragraphs, describing an AR wearable device you’ve been looking for. The second is to share a collection of your “photographic works related to Augmented Reality”.

You can also share a short video demonstrating your expectations of AR. The fourth way includes some designing. OnePlus is asking users to draft designs with 2D sketches, or even 3D renderings.

The last entry says that if you like doing handcraft, you can even make a model of your AR design with the materials you love.

OnePlus says that it will assemble a jury consisting of internal Staff Members from three departments: the Research Institute, the Industrial Design Center, and the Community Team. That jury will help with the pre-selection and nomination from different perspectives.

The company prepared a number of prizes

OnePlus has prepared various prizes for participants, including three OnePlus Duffel bags, three OnePlus Buds Pros, and one pair of OPPO Air Glass. There’s even a chance that some models end up being produced by OnePlus as non-working prototype models, and end up being presented in the company’s offline stores.

If you’d like to know more about the contest, and maybe even participate in it, tap the link/button below.