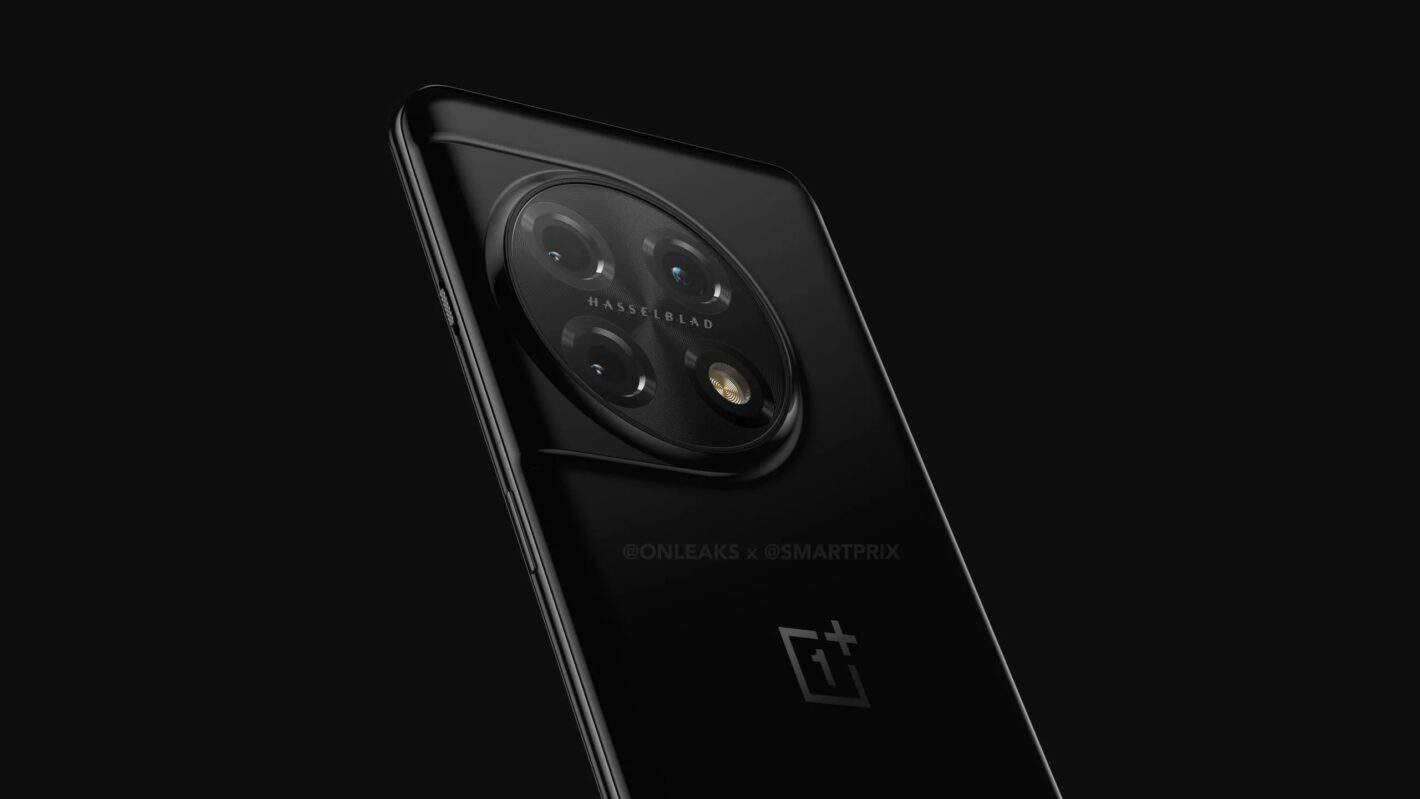 According to a new report, the OnePlus 11 and OPPO Find N2 may end up offering identical camera setups. This information comes from Digital Chat Station, a well-known tipster.

There is a chance that OnePlus may miss OIS (main camera), but that’s unlikely. On top of that, Hasselblad camera tuning is expected on both smartphones. As most of you know, both of those companies are owned by BBK Electronics, and both are in collaboration with Hasselblad.

Now, it is said that both of these smartphones will arrive to China in December. There are even some rumors that the OnePlus 11 may launch in November. The OnePlus 11 won’t launch globally until Q1 2023, likely in January. The OPPO Find N2 may not arrive to global markets at all, but we’re hoping OPPO will do things differently this time around. The OPPO Find N was a really compelling smartphone with China-focused software. It would be nice to see a global variant of its successor.

They will not utilize the same SoCs, though

The OnePlus 11 is also expected to utilize a 6.7-inch QHD+ 120Hz AMOLED display, with a display camera hole. A 5,000mAh battery with 100W wired charging is also rumored. Fast wireless charging will be supported.

The device will likely offer up to 16GB of RAM, and up to 256GB of storage. A 16-megapixel selfie camera was also mentioned in previous rumors. Android 13 will come pre-installed, with OxygenOS 13.