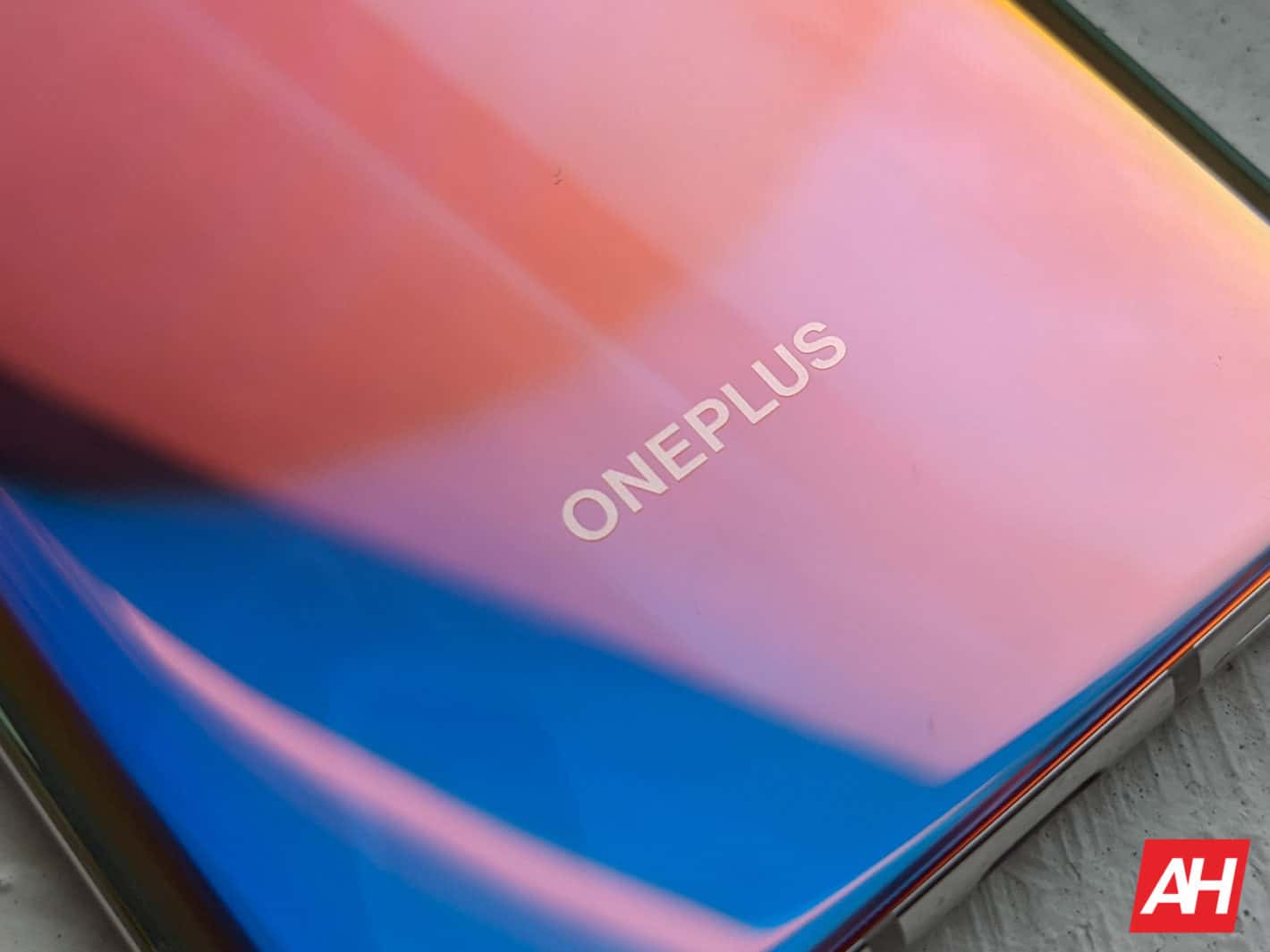 The OnePlus 11 will be made out of ceramic, if the latest piece of info is to be believed. This information comes from Digital Chat Station, a well-known Chinese tipster.

That is the same tipster who confirmed that OnePlus plans to use the UFS 4.0 flash storage here. He also said that the Snapdragon 8 Gen 2 will fuel the phone, though we already knew that.

The OnePlus 11 will feature a ceramic body and powerful specs

The OnePlus 11 will also offer up to 16GB of RAM, unlike its predecessor. That is also something the tipster confirmed earlier. He did not mention whether this is LPDDR5 or LPDDR5X RAM, but it’s likely the latter.

The OnePlus 10 Pro offered up to 12GB of RAM, while the OnePlus 10T shipped with up to 16GB of RAM. Both of them included LPDDR5, though, not LPDDR5X.

OnePlus’ upcoming device, the OnePlus 11, is a direct successor to the OnePlus 10 Pro. That will be the only flagship smartphone OnePlus will announce in the first half of 2023. It will essentially be a ‘Pro’ phone, but without the ‘Pro’ branding.

Its design did surface a while back. The phone will resemble its predecessor, but it will include ceramic this time around. The rear camera island will look a bit different too, just enough to differentiate it.

The phone will likely launch in January in China, but the global launch will take place later on

This smartphone is expected to launch in China first, in January next year. It may take a couple of months for it to arrive to global markets. Its predecessor was launched globally in March, but it didn’t go on sale until April.

Hasselblad’s branding and camera influence will be visible on the device. The company messed with the camera color science in the OnePlus 10 Pro, and we’re expecting an even bigger impact this time around.

The device is also said to offer 100W wired, and 50W wireless charging. The charger will be included in the box, by the way. If you’d like to know more about the phone, check out our OnePlus 11 preview.