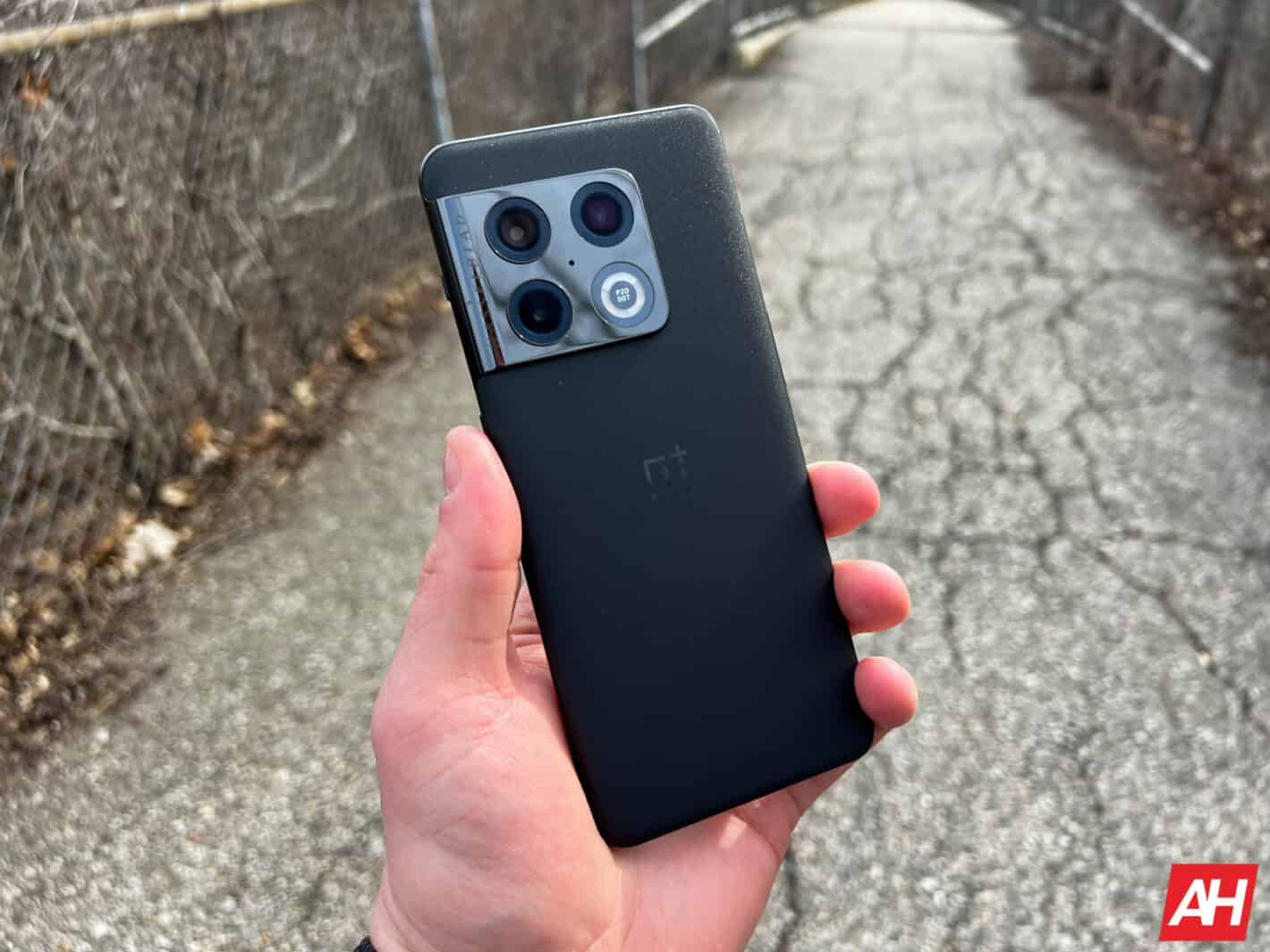 A new update has started rolling out to the OnePlus 10 Pro, along with the November 2022 Android security update. This update is marked as the ‘C.22’ version of OxygenOS 13. It is now rolling out to global variants, and arriving via an OTA update.

As per usual, this update is rolling out in stages. So, you may not get it straight away. It may take OnePlus a couple of days, maybe even over a week to roll it out to everyone. Well, if everything goes to plan.

This update weighs 655MB, and the full build is ‘NE2211_11_C.22’. Now, in addition to the November 2022 patch, the changelog reports entries in System, Connections, and Camera sections.

This update improves system stability and performance, in general. Various smaller bugs have been squashed. OnePlus has increased the number of apps that can be kept active in the background.

On top of that, this update fixes a screen flicker issue that sometimes occurs after you switch to Dark mode and then unlock your device using your fingerprint. The lag issue when you switch between apps in recent tasks has also been fixed.

The last entry in the ‘System’ section reports that this update also fixed a display issue that affects the background of the Lock screen.

Wi-Fi stability has been improved, and the same goes for the camera

When it comes to the ‘Connections’ section, OnePlus says that Wi-Fi stability has been improved. The stability of the Camera has also been increased, as you’ll face less crashes following this update. The camera did still crash in specific, rare instances, it seems.

This update doesn’t exactly bring anything groundbreaking to the table, but it’s always nice to see a quality-of-life update. Your phone will let you know once it’s ready to download, though you can also manually check via the Settings.